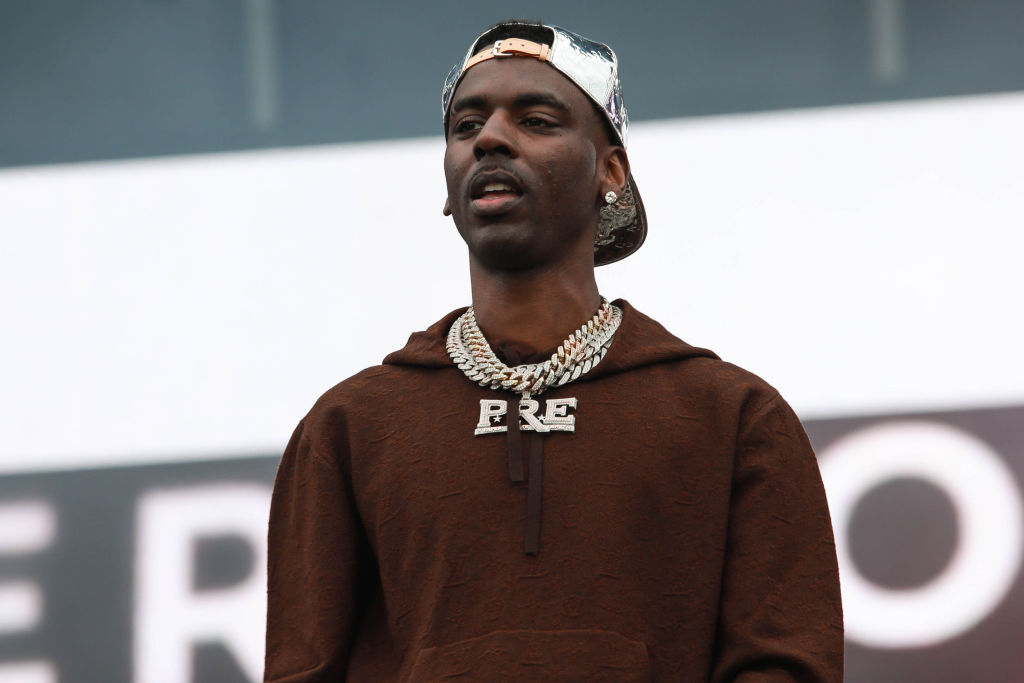 The shooting occurred at Makeda’s Butter Cookies, and its owner, Maurice Hill, told FOX13 his employees said Young Dolph walked in to purchase cookies. When the rapper was inside, an unidentified man entered the store, and fired at him.

Young Dolph was well known in the Memphis community and released his debut King of Memphis in 2016. He performed at New York’s Rolling Loud festival just a few weeks ago.

The rapper had previously been in two separate shooting incidents back in 2016 and 2017. Young Dolph was shot at in his SUV in February 2016 in Charlotte, North Carolina, and Memphis rapper Blac Youngsta turned himself in following a warrant issued for his arrest. Dolph told TMZ a few weeks after the shooting he believed to have been targeted by Blac Youngsta. In 2017, Dolph was hospitalized following his injuries from being shot in downtown Los Angeles, and suffered multiple gunshot wounds. The day after the reported incident, Corey McClendon was arrested and charged with attempted murder. It was unclear at the time if McClendon was the shooter or merely one of three men involved in an argument preceding the shots, police said.

Young Dolph’s debut studio record was his 2010 Welcome 2 Dolph World. He had at least one music release every year since, with his most recent being the 2021 PAPER ROUTE iLLUMINATi. The late rapper teamed up with Key Glock for their 2019 mixtape Dum and Dummer that features the singles “III” and “Baby Joker.” Also featuring Key Glock is Dolph’s most streamed single on Spotify,—with nearly 70 million streams—”Major,” off his fourth studio album, Role Model. He told Billboard of the 2018 record: “I’m a role model for this independent shit and I want all these young black kids to be inspired to get a hustle where they can own their own shit and create something with their own minds and become even better at it than their role model.”

SPIN has reached out to Young Dolph’s publicists for more information regarding the shooting.

This is a developing story…