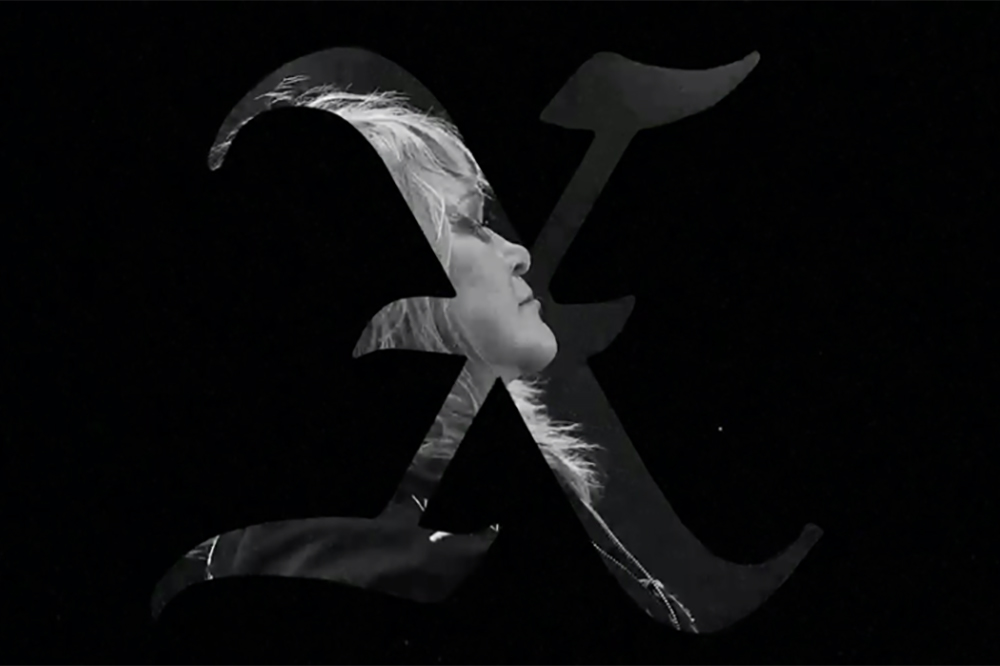 X are celebrating their 43-year career in their new video for “I Gotta Fever,” off their latest album Alphabetland. It’s the L.A. band’s first studio release in 27 years and the first with their original line-up in the past 35 years.

To make the video as special as the album, the quartet enlisted the help of their fans and included various clips and photos that devotees have sent to X over the years.

“This year has been so hard on everyone, not just musicians but fans, too. And our fans have been so loyal and amazing to us for over 40 years, we wanted to include them in this video,” X said in a statement. “We’re grateful every day that we get to make music and tour, we can’t wait to get back out there to see you all!”

Billy Zoom emphasizes the gratitude, saying, “The show has always been out front in the crowd. We are lucky to get to watch you every night. It’s the best part. We love seeing you enjoy our music. That’s what it’s all about for me.”

Earlier this year, X released a new record after years that made everyone wonder if there would be new music from the band again.

“We were going to the same thing we’ve done in the past,” John Doe told SPIN in April. “Mix it, master it, get everything lined up and put it out in September. Then we realized how timely the music — more lyrics — and that people can appreciate and use something like this now, so we talked to the record company and they said yeah since they had no idea when the printing service would be open again. So fuck it, we’re indie so let’s go indie.”

He added, “The other thing that pushed us to do it was because it was the 40th anniversary of the release of our first record, Los Angeles. It all kind of ties in.”

Watch X’s video for “I Gotta Fever” below.