Woody Harrelson in Talks to Star in Lionsgate Musical ‘Sailing’ 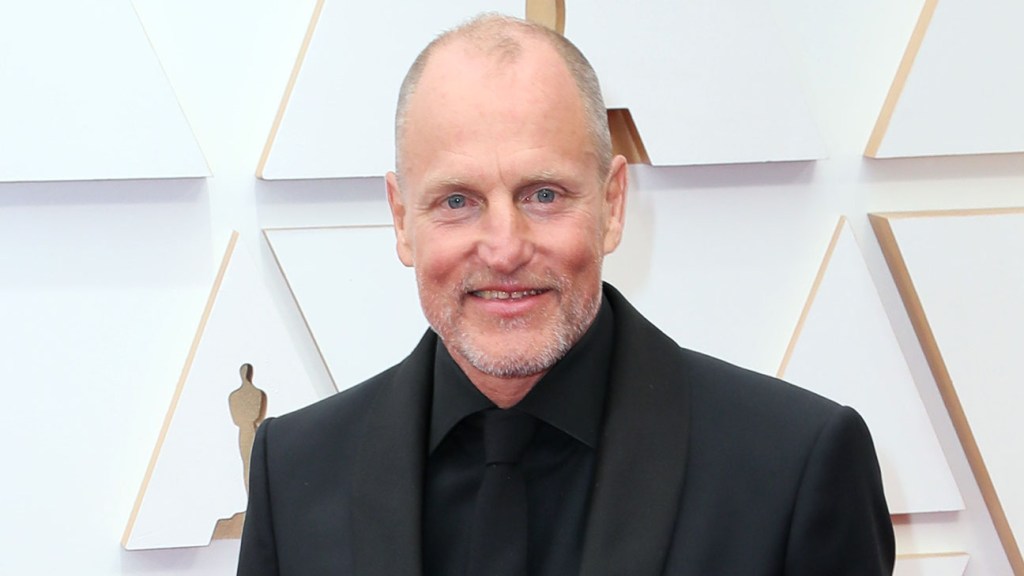 Lionsgate has unveiled plans for the yacht rock musical comedy Sailing, with Woody Harrelson in talks to star.

The jukebox musical comedy will follow the trials and tribulations of a group of 1970s musicians discovering the smooth sounds and lifestyle from yacht rock. The soft rock music genre dominated FM radio during that period.

Harrelson recently starred in Venom: Let There Be Carnage. His upcoming work includes The Man From Toronto, opposite Kevin Hart, and the HBO TV series The White House Plumbers. Chris D’Arienzo, creator of the Broadway musical Rock of Ages, sold the pitch for Sailing along with Jeremy Plager, who will develop and produce with MegaMix (Jonathan Levine and Gillian Bohrer) and Harrelson.

“We’re thrilled to be working with Jeremy, Jonathan, Gillian, Chris, and Woody, and we’re confident that it will not only have a phenomenal soundtrack, but it will also put you in a summertime mood,” Lionsgate president of production Erin Westerman said of the nostalgic musical comedy.

Meredith Wieck and Jon Humphrey will oversee the project for Lionsgate. Bonnie Stylides negotiated the deals on behalf of the studio.