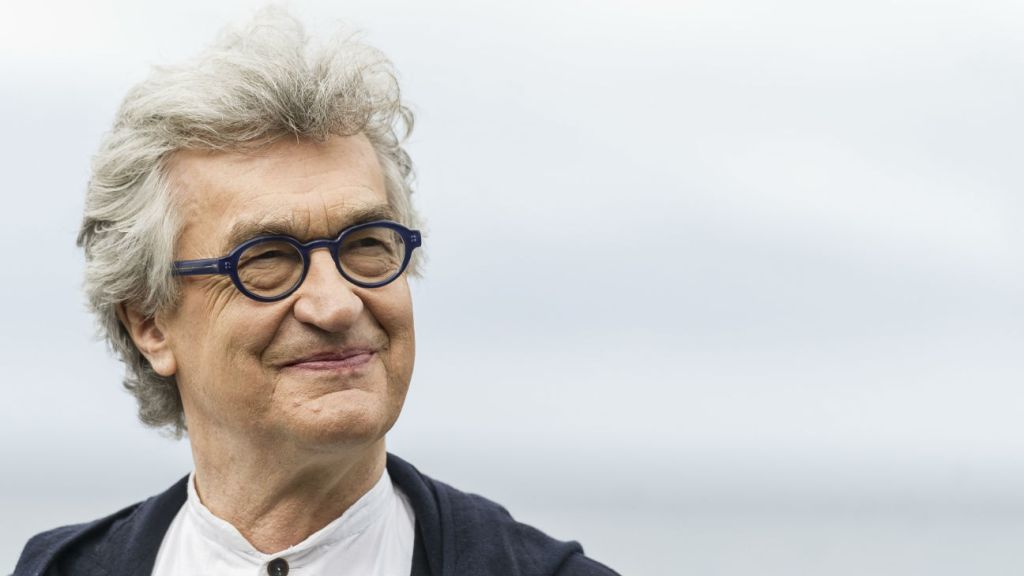 The fictional film, which is set to star Japanese leading man Koji Yakusho (Babel, The Third Murder), will be set in a public restroom that is part of the real-life urban renewal project known as the “The Tokyo Toilet project, which involves the creation of 17 public bathrooms in key locations in the Japanese capital with designs by world renowned Japanese architects, such as Tadao Ando and Sou Fujimoto. Each of the restrooms has a forward-leaning futuristic design — one is made entirely of glass, with walls that fill instantly with an opaque gas as the user enters — with individual functions and flourishes characteristic of their acclaimed designers.

Wenders said he was inspired by the futuristic look and unique cultural spirit of the project and decided to set his forthcoming untitled film inside one of them. Yakusho is expected to play a cleaner of one of the futuristic bathrooms, although additional story details are being kept under wraps.

“A toilet is a place where everybody is the same, there’s no rich and poor, no old and young, everybody’s part of humanity,” Wenders said in a statement. “There is something very Japanese about the idea, about the whole setting. And I almost think it’s a Utopian idea.”

Wenders is currently scouting additional locations for the film around Tokyo. Production is expected to begin later this year, with a release targeted for 2023. The filmmaker has a long-running connection to Japan, having directed his feature documentaries Tokyo-Ga (1985) about Japanese master director Yasujiro Ozu and the Notebooks on Cities and Clothes (1989) on fashion designer Yohji Yamamoto.