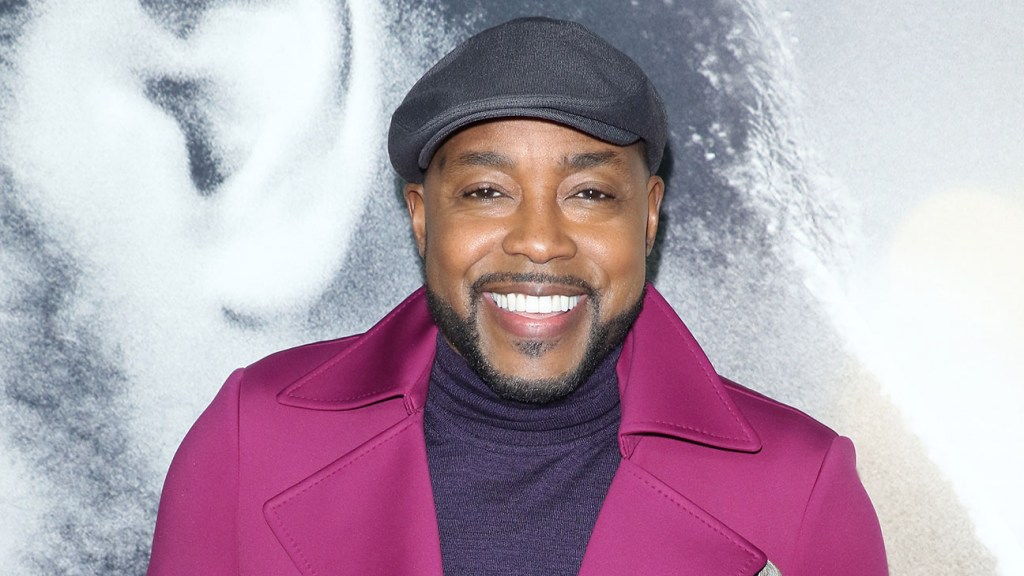 Will Packer, the producer of the 2022 Oscars, addressed the controversy around the Academy’s decision to not present eight crafts categories live during the show this year, saying that everyone involved “values every last category, every last area.”

“They’re our peers,” he said during a press conference on Thursday, which included Regina Hall and Wanda Sykes, two of the hosts of the upcoming show. “These are the people that we work with and people that we love. And we want to make sure that everybody has their moment on this show, and is handled with the same reverence and elegance that you’ve come to expect with the Oscars. And so one of the misconceptions is that things are being taken off the show and that’s not the case. It’s not.”

He continued, “When I first got the job, I said, ‘the show typically is around three plus hours. Let’s make it four hours this year,’ and people looked at me and said, ‘Oh gosh, we knew we shouldn’t have hired that guy.’ I said, ‘Too late.’ But part of the thinking was we’re going to have a four-hour show and we really are, and the show will start in the Dolby and we want to have everyone there with their peers cheering them on, and the televised show does start an hour after that. And this is like any other live show that makes decisions about what’s going to be on the air and what’s going to make the cut. But make no mistake, without a doubt, we’re going make sure that everybody has their moment because at the end of the day, it’s an entertaining show. We want to be celebratory and fun, but it is about celebrating the most talented people in the world and what they do, and we’re determined to do that and do it the right way.”

The Academy of Motion Picture Arts and Sciences has met resistance over its controversial plan not to present eight categories live during the broadcast of the 94th Academy Awards. The Academy plans to present Oscars for documentary short, film editing, makeup/hairstyling, original score, production design, animated short, live-action short and sound inside the Dolby Theatre in the hour before the March 27 broadcast commences, recording and editing these into the subsequent live telecast.

Many have spoken out about the decision. While accepting a Hollywood Critics Association Filmmaking Achievement Award on Feb. 28, Guillermo del Toro urged others in the industry to speak out against the move. Tom Fleischman, an Oscar-winning rerecording mixer best known for his decades-long collaboration with Martin Scorsese, even resigned from the Academy. And just this week, Peter Kurland, a four-time Oscar-nominated sound mixer best known for his decades-long collaboration with the Coen brothers, told The Hollywood Reporter that he plans to resign over the decision.

Later in the press conference, Packer added, “We want everybody to be celebratory and have a great night. And I think that once everyone sees the way that we’re putting the show together, they will see that there’s real intentionality behind all the decisions that are being made. And that is to unite people for the love of cinema and celebrate these folks.”

Glenn Weiss, the director of the Oscars, also chimed in: “Further to what Will said, I want to say this one point, which is what instructions have the team given about those awards … the word is respectful. We’re just here to respect and honor and I know everyone has their variation in their head of what they think this moment is. We’re doing this to honor people and respect them. That’s what we’re doing here.”

2022-03-24
Previous Post: ‘The Batman’ deleted scene with the Joker revealed by solving riddles
Next Post: Prince Interactive Exhibit to Debut in Chicago