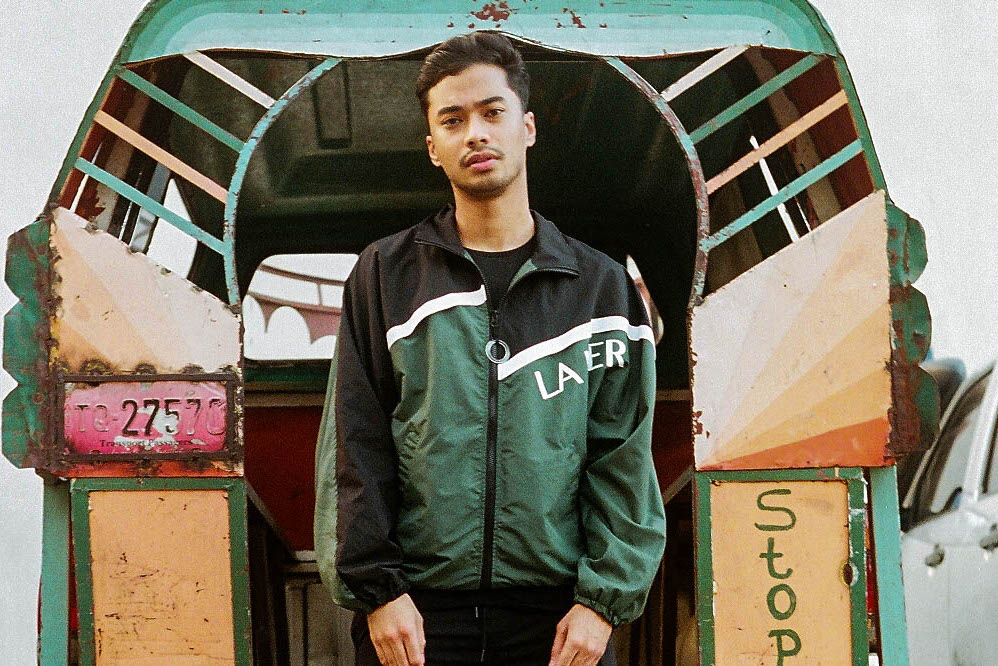 I remember being really confused the first time I heard the term “world music.” I was looking up past Grammy award winners and noticed the genre title. “Isn’t all music technically world music?” I thought. “I’ve never heard anyone describe themselves as a ‘world music’ artist.”

It was almost as if the title was code for “weird” or “fringe” and seemed to designate that the music was of a lower tier than other “non-world” genres. It wouldn’t get screen time, attention or press anywhere at the level of the other categories. It was especially confusing to me because I’m of Haitian and Guyanese descent and grew up listening to a lot of these “world” artists and songs throughout my life. These “world” artists filled massive arenas around the globe and sold millions of records, yet their work was relegated to almost an afterthought. It was as if these songs were arbitrarily placed into the category with no regard for their musical or historical significance.

As I grew up and delved deeper into my own music career, I started learning more about the music business and the social and political history of the contemporary music industry. The more I learned, the more I was led to one important question: Who decides what fits into each category?

For decades, those titles and descriptions came from predominantly white male executives who generally prioritized genres and artists that they were familiar with. Anything that was considered “other” would be relegated to secondary genres. In certain cases, race played a huge role. White artists made pop music, and Black artists made “urban” or “R&B” music. Even if the songs sounded the same.

Words shape the world around us and hold power over our understanding, and I’ve learned throughout my life that it’s important for people to be able to define themselves rather than be described by others. Being able to share our viewpoints and life experiences with each other helps us to connect in more meaningful ways.

The Grammys changing the category from “world” to global music is more reflective of the current music landscape in 2020, it’s and a first step towards giving international artists more equity. I support their efforts in becoming a more inclusive institution. Now more than ever, there are no more borders when it comes to hits and listeners connecting with music on a global level. Despite language or cultural differences, some of the biggest global artists are from Africa, Latin America, the Caribbean and Asia.

Are there bigger hitmakers today than J Balvin, BTS or Bad Bunny? Artists with more incredible and inspiring breakouts than Mr Eazi or Master KG? These are artists whose achievements have kicked down doors, broken boundaries and lifted up entire continents of people who for too long have been overlooked. They warrant the biggest accolades in music and have historically been considered secondary by an outdated and out-of-touch system that extends far beyond the Grammys and often seems more interested in preservation than progress.

These artists have earned their place in the industry, and their achievements should be celebrated. They should be respected and embraced. Hopefully, this name change can help shift perspectives and attention towards a more inclusive music world.

But this moment is just that: a name change. It’s a positive step from one organization in a sea of many. Who gets to make these types of decisions is the bigger step we have to take to rectify. We all know that diversity in the boardroom is what needs to change, and these institutions need to be making active efforts to amplify the voices of Black and POC leaders who understand their cultures best. Who decides what happens to that music when it enters the ecosystem of the ‘music industry?’ These are the hard questions we must continue to ask. There is still a “world” of work to be done.

2020-11-18
Previous Post: Alice in Chains to Be Honored by Metallica, Korn and More at Museum of Pop Culture Ceremony
Next Post: Ani DiFranco Shares ‘Revolutionary Love,’ Title Track To Her Upcoming 2021 LP