What’s in the orange tier? Here’s what’s in store for L.A.’s next round of reopenings. 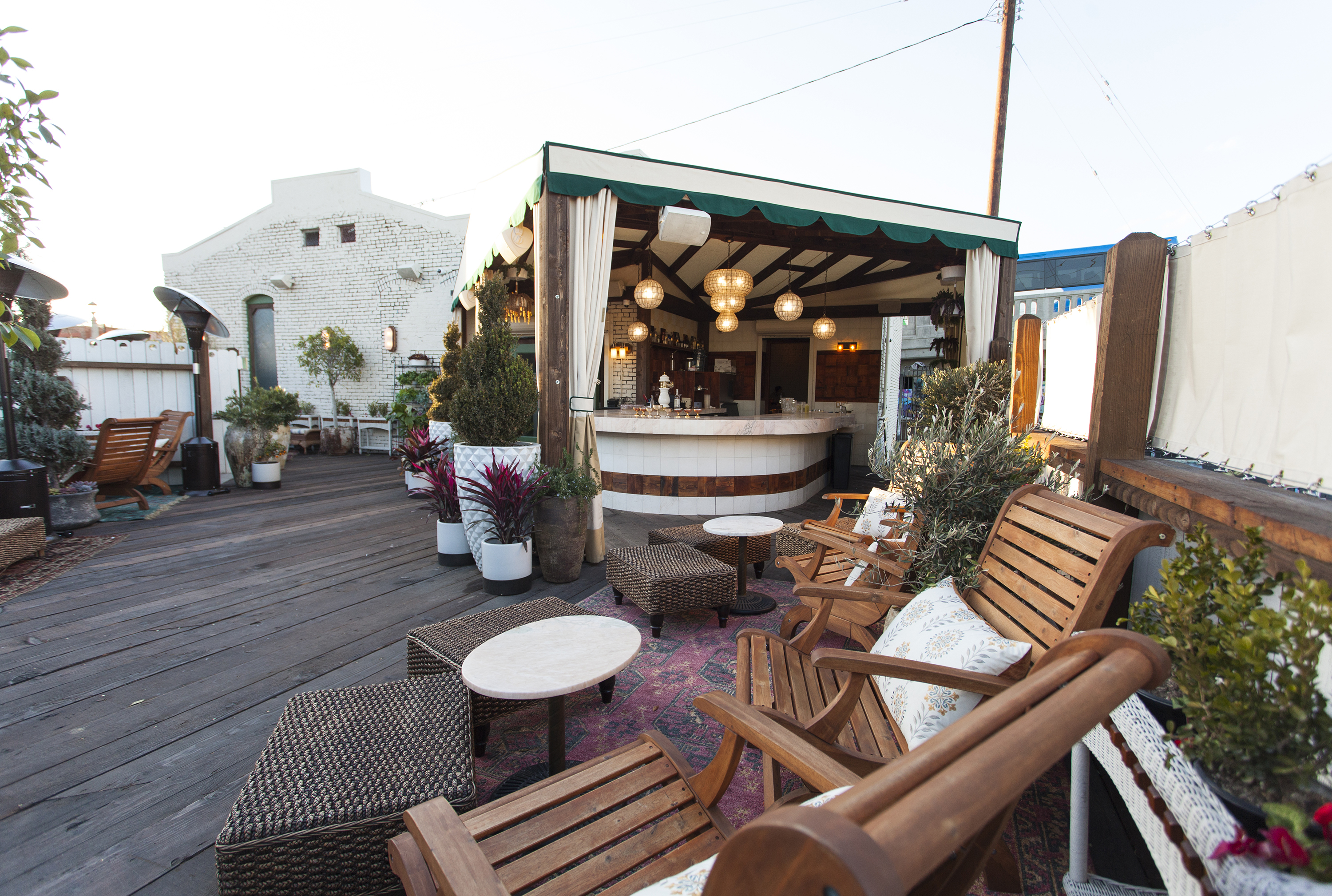 After being stuck in the state’s most restrictive reopening tier—or worse—for more than half a year, Los Angeles County finally moved forward into the red tier in mid-March. And now, only a few weeks later, L.A. could once again take another step toward reopening, this time into the orange tier.

Though not quite as dramatic as the shift from purple to red, the orange tier would see max capacities increase in most sectors. It would also allow bars to reopen outdoors—which maybe isn’t as big of a deal as you think, but more on that in a minute.

In order to move forward, a county must meet a series of state requirements for two straight weeks, with an extra cooling off week if a county has just recently moved tiers. On March 23, L.A. County posted its first week with all of its metrics in the orange tier. Some calendar math ahead: Though the county didn’t implement the red tier changes until March 15, the state’s records show that L.A. was formally placed into the red tier on March 8. So looking ahead three weeks from then, that means L.A. (and Orange County, as well) could be on track to qualify for the orange tier as soon as the week starting March 29.

With that bit out of the way, here’s what would change in the orange tier:

Bars: For bars that don’t serve meals, they can reopen outdoors. Indoor service can’t return until the yellow tier.

Wineries, breweries and distilleries: For spots that don’t serve meals (the ones that do are considered restaurants), they can open indoors at 25% capacity or 100 people, whichever is less.

Gyms: Indoor capacity increases from 10% to 25%. Indoor pools can open, but hot tubs and saunas must remain closed. It’s worth noting that these same changes would apply to hotel facilities, too.

Retail: Stores, including malls, can move to full capacity—or, at least, full capacity in a way that still allows for distancing.

Offices: The state’s recommendations soften a bit at this point, from insisting on remote work to merely encouraging telework.

Stadiums and outdoor performances: The state issued new guidelines for these that take effect April 1, so we haven’t even seen these in action yet. But outdoor stadiums and performances venues can increase their capacity from 20% to 33%. They’d still be limited to in-state visitors only.

Theme parks: Similarly, the new theme park guidelines also go into effect on April 1. Both overall park and indoor capacities would increase from 15% to 25%. They too would still be limited to in-state visitors.

There’s one very big caveat for all of these worth noting: Though the state may place L.A. into the orange tier, the county ultimately decides whether or not to make the above changes. In the case of the red tier move, L.A. implemented the state’s guidelines with only a couple of stricter modifications—but each tier move is different.

And as for bars: We personally think that the yellow tier, when bars can open indoors again, will mark a much more meaningful shift. Plenty of places we traditionally think of as bars have enough food on their menus to operate now under the restaurant guidelines. And for those places without a kitchen, we’ve seen a number of bars in recent months pair up with food vendors so that they can serve people on their patios. While there are certainly places that don’t have a kitchen but do have an outdoor area that they just haven’t used yet even though we’re a full year into shutdowns, that seems like a pretty slim slice of the bar scene. So stay tuned for the yellow tier for your favorite watering hole to reopen.

On the other hand, if things were to move in the opposite direction and we failed to meet our current tier requirements for two straight weeks, the state could move L.A. back a tier—so masks up, Angelenos, and consider getting your vaccine once you’re eligible.

– Amoeba Music is opening its new Hollywood store on April 1
– Is L.A. still one of the world’s best cities? Help us find out.
– 6 installations to see at Desert X 2021
– Some California theme parks and baseball stadiums could reopen by April 1
– Movie theaters can finally reopen in L.A.—here’s what you can expect

2021-03-23
Previous Post: Hey, Le Creuset Heads—Stock Up at This Monster Cookware Sale
Next Post: Dave Grohl Loves the Misfits Now, All Thanks to His Daughter