What is Amen Corner at the Masters? Augusta’s iconic 11th, 12th and 13th holes bring the drama 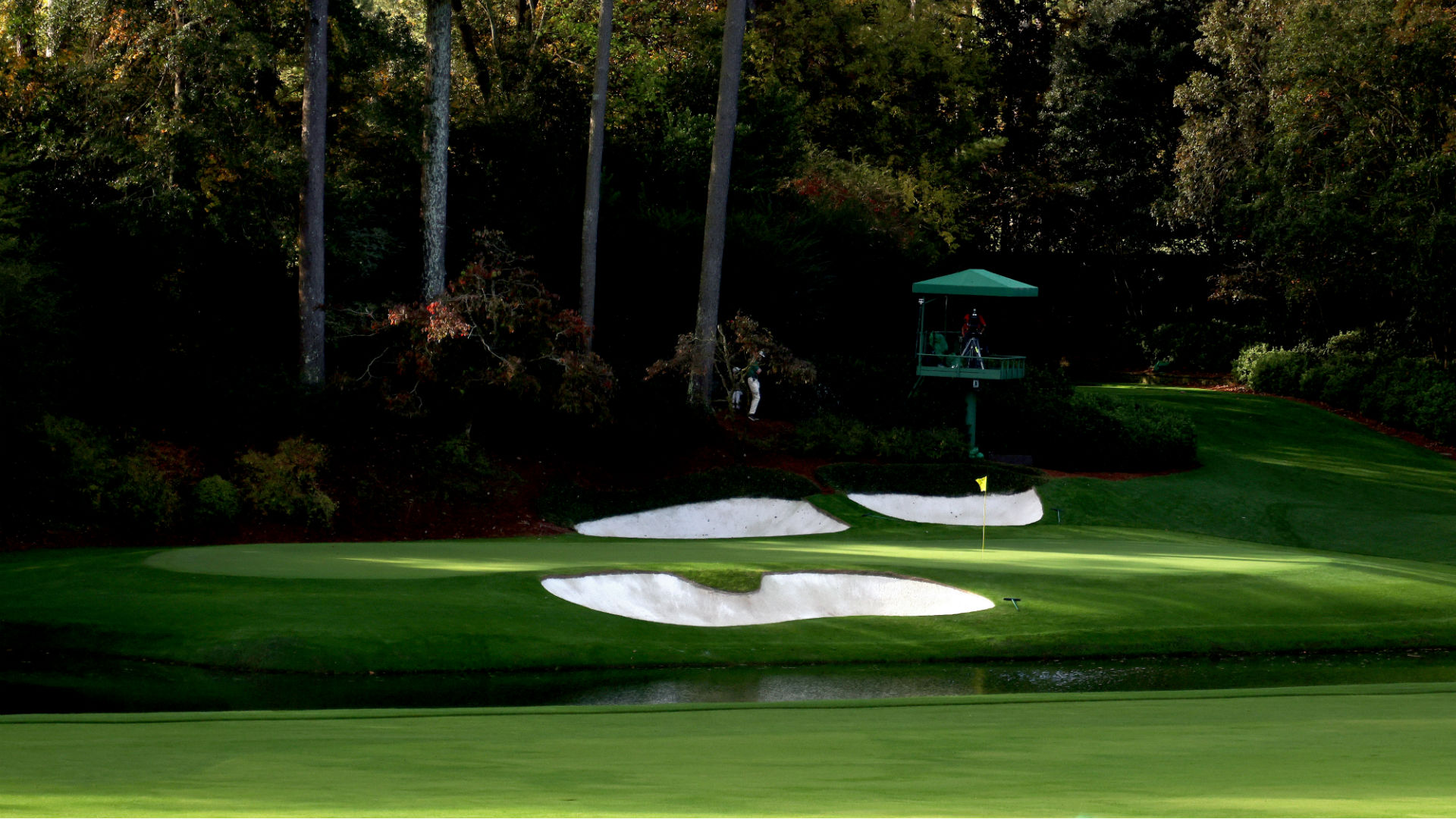 Whether the world’s best golfers are religious or not, it’s best that they say their prayers prior to playing the Nos. 11, 12 and 13 holes at Augusta National Golf Club, home of the Masters.

That trio of holes is also known as Amen Corner, thought of as the most difficult section of the course that hosts the Masters annually. The 12th hole in particular has brought on much fear through the years, with Sports Illustrated’s Rick Reilly writing in 1990 that “More green jackets have been lost at the 12th than at the Augusta City Dry Cleaners.” It’s unusual that the winner of the Masters plays poorly relative to the rest of the field on Amen Corner.

In a tournament of 72 holes, Amen Corner makes up 12 holes of a golfer’s final score. Here’s what you need to know about the most famous corner in golf.

Why is it called Amen Corner?

The term “Amen Corner” originated in a 1958 Sports Illustrated article by Herbert Warren Wind. Wind wrote: “At the farthest reach of the Augusta National course—down in the Amen Corner where Rae’s Creek intersects the 13th fairway near the tee, then parallels the front edge of the green on the short 12th and finally swirls alongside the 11th green.”

Wind’s inspiration, he said, came from a song featuring “Amen Corner” in the title: “Shoutin’ in that Amen Corner” by Mildred Bailey and the Dorsey Brothers Orchestra.

Technically, the corner is made up of the second half of No. 11, all of No. 12 and the first half of No. 13, but Amen Corner usually refers broadly to those three holes.

What is the Amen Corner at the Masters?

No. 11, the White Dogwood hole, features a pond guarding the left-front of the green. Because of the distance, many pros will lay up on their second shot and go for the up-and-down on shots three and four, rather than trying to carry the pond on their second shot.

Here’s a look at Paul Casey’s third shot on the 11th in 2018, after laying up short and right of the pond:

No. 12 (pictured above) is known as the Golden Bell hole. There’s a bunker both beyond the green and in front of it, along with Rae’s Creek positioned short of the green, as well. The Sunday pin placement normally features the hole at the front of the green, bringing the creek and the short bunker even more into play.

Here’s a look at Rickie Fowler landing his first shot between all the hazards in 2018:

No. 13 is called the Azalea hole. It frequently is one of the more friendly scoring holes at the Masters, thanks to a relatively short distance for a par-5. But it does all feature a portion of Rae’s Creek in front of the green, preventing wayward approaches from working out.

The 2018 clip of Bubba Watson below gives you an idea of where the creek is positioned relative to the green on a usually short second shot:

What are the bridges in Amen Corner called?

There are two bridges that pass over Rae’s Creek at Amen Corner:

Spieth headed to the 11th hole at the 2016 Masters with a four shot lead on Sunday, only eight holes left to play. But then Spieth bogeyed the 11th, making matters a little more interesting.

Spieth couldn’t avoid the water on No. 12, and he more than doubled the par on that hole, shooting a four-over seven just on that hole to give the lead up. Danny Willett went on to win the 2016 Masters.

In 2018, Spieth showed a sense of humor when he simply avoided the water on the 12th hole:

Because this year’s tournament is being played in November instead of April, daylight is at a premium. That means that instead of all threesomes teeing off from the first hole as usual on Thursday and Friday, threesomes will tee of at both No. 1 and No. 10 in 2020.

While occasionally the Masters has had to utilize such a setup due to weather, it breaks from the norm of having Amen Corner in the second half of players’ rounds. Now, some players will head to Amen Corner on Thursday and Friday for their second, third and fourth holes of the day.

How to stream Amen Corner at Masters 2020

Masters.com, ESPN+ and the Masters app will broadcast a stream of Amen Corner for all four days of the 2020 Masters. Here’s how and when you can watch.

2020-11-14
Previous Post: The 35 Biggest Cultural Moments of the Past 35 Years
Next Post: Phil Mickelson has a good reason for wearing sunglasses on the golf course