What channel is the Masters on today? TV coverage, live streams for Saturday’s Round 3 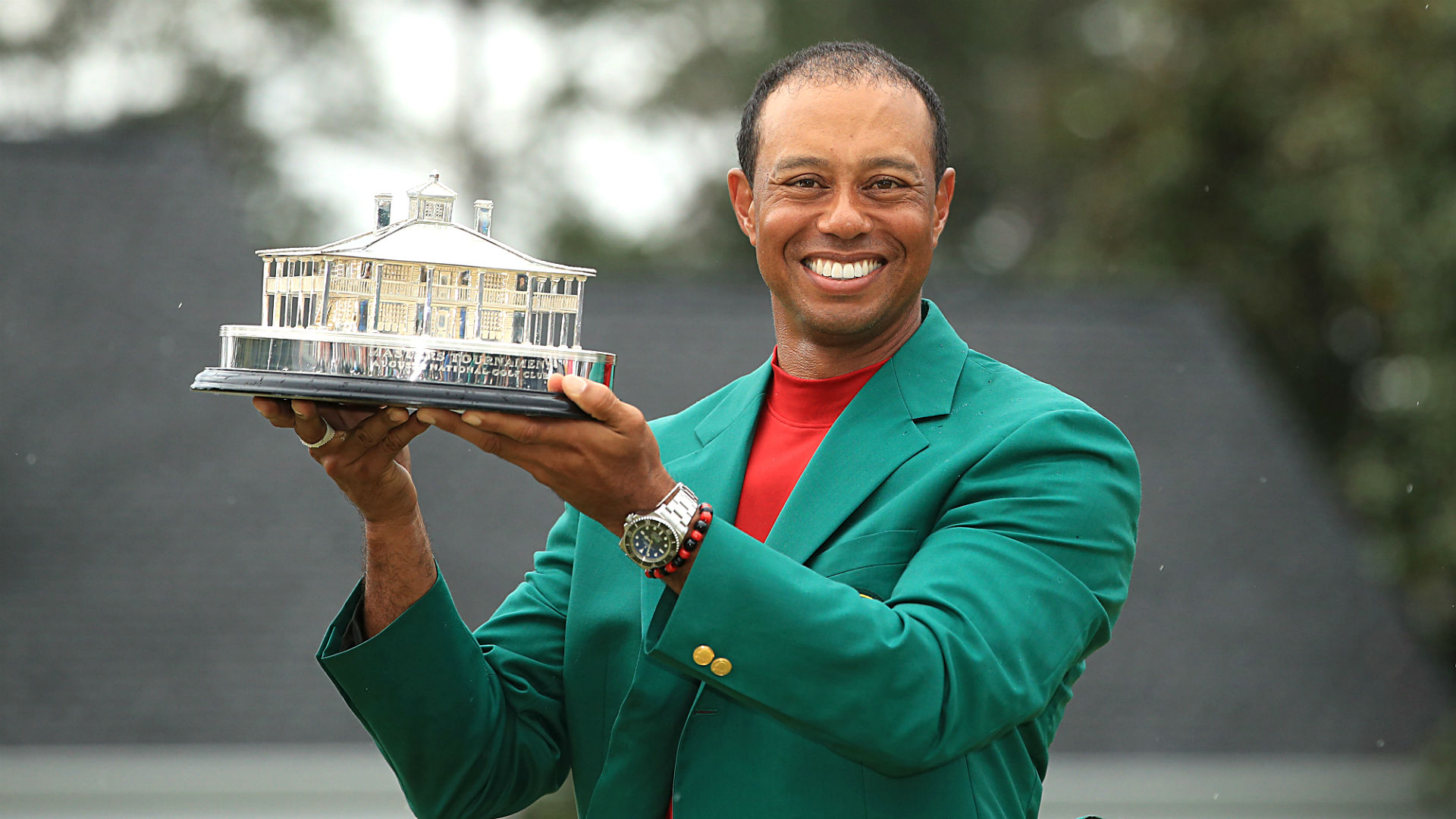 The blooming azaleas have been traded for fall foliage. With the 2020 Masters being held in November instead of April, it truly is a tradition like no other.

It’s been a whopping 19 months since Tiger Woods won his fifth green jacket in 2019 in fairytale fashion, his first major victory in 11 years. Woods isn’t expected to compete amongst the top of the leaderboard this year, but should he somehow pull off the win, it would tie him with Jack Nicklaus for the most Masters wins and would position Woods two major victories away from Nicklaus’ record of 18.

The 2020 Masters is the third major championship since the PGA Tour resumed play after its March hiatus. Collin Morikawa won the PGA Championship in August, and Bryson DeChambeau won the U.S. Open in September. There will be no British Open this year.

DeChambeau is expected to be the top competitor at Augusta National Golf Club, but should receive stiff competition from Rory McIlroy, Jon Rahm and Dustin Johnson. Despite the Houston Open hosting fans last weekend for the first time on the Tour since the pandemic, no spectators are permitted at the Masters.

A full breakdown of TV and live streaming schedules for every round of the Masters is below.

What channel is the Masters on today?

Unlike the previous majors, the 2020 Masters will have split coverage with the first two rounds of play on ESPN and the third and fourth rounds on CBS.

Viewers in Canada can watch every round of the Masters live on TSN.

ESPN’s live coverage of the Masters will be from 1-5:30 p.m. ET on Thursday and Friday. (UPDATE: ESPN will carry the resumption of Round 2 on Saturday from 7:30-9:30 a.m. ET. The round was suspended by darkness Friday.) Scott Van Pelt hosts the network’s telecast from Augusta along with golf analyst Curtis Strange and Tom Rinaldi, who will conduct player interviews. ESPN’s “SportsCenter” and “College GameDay” broadcasts also will be shown live from Augusta this weekend.

How to live stream the Masters

ESPN+ will provide free coverage for cable subscribers of Rounds 1-4. Masters.com will also have free featured groups channels, Amen Corner Live, and coverage of Holes 4, 5, 6, 15 and 16. FuboTV is streaming both ESPN and CBS feeds of the Masters and provides a free trial.

Click here to learn more about different pricing options with the ESPN+ platform.