What channel is Ravens vs. Colts on today? Time, TV schedule for Week 9 NFL game 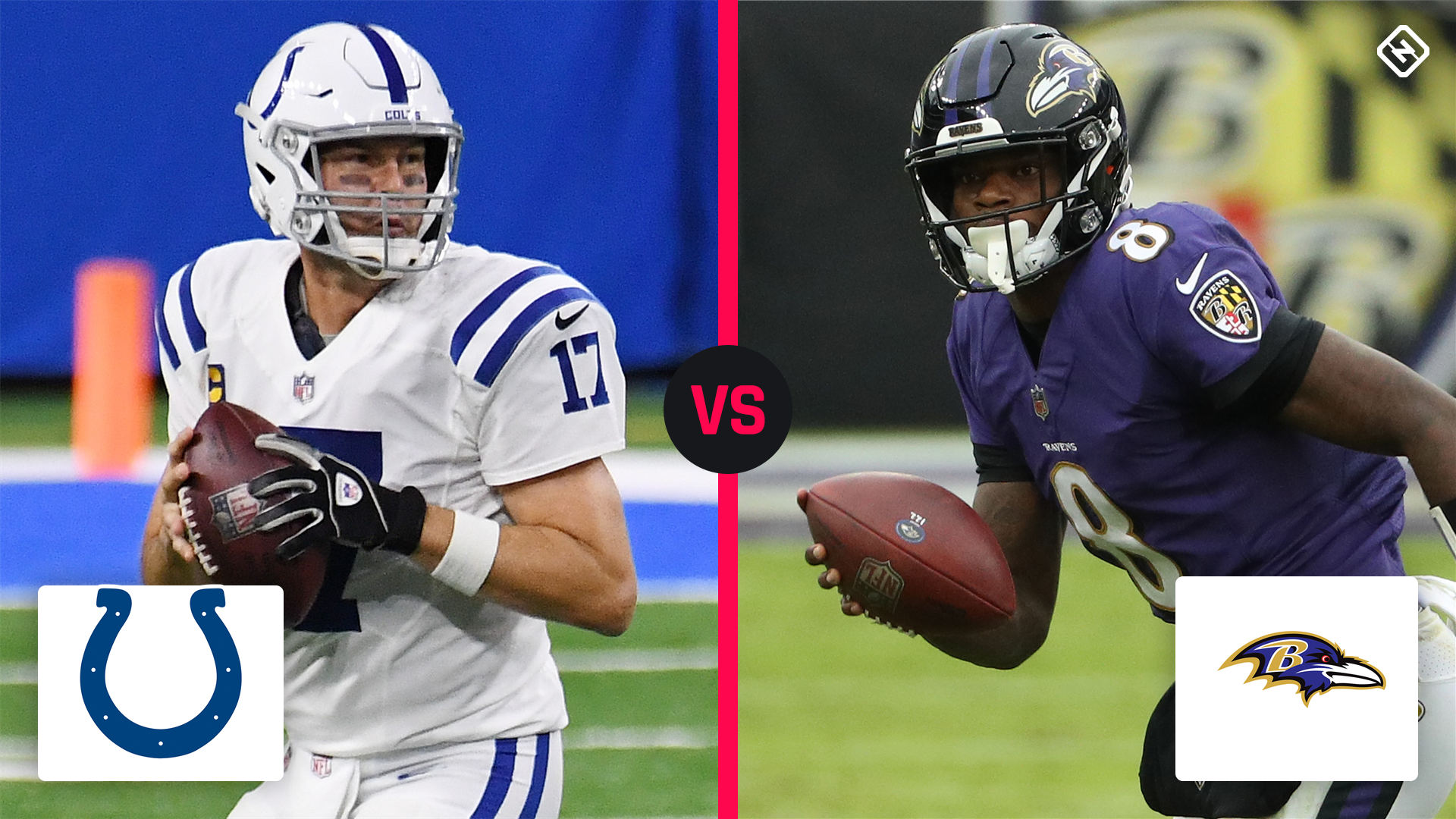 Both Indianapolis and Baltimore will jockey for AFC Wild Card positioning when they meet in Lucas Oil Stadium for a game that can be seen on CBS.

The Ravens (5-2) suffered their latest defeat to one of the league’s best teams by losing 28-24 to Pittsburgh last weekend, The Ravens out-gained Pittsburgh 457 to 221 and held a 17-0 lead, but still managed to lose in a game that came down to the final play. The skepticism is out for reigning MVP Lamar Jackson and his ability to perform in big games following two straight playoff exits and losses to Kansas City and the Steelers this year. His work became a little more difficult after losing one of the best offensive tackles in the league, Ronnie Stanley, to injury for the rest of the year.

Indianapolis has somewhat quietly forged ahead to its 5-2 record and tie for the AFC South lead thanks in large part to a quality defense that ranks No. 2 in the NFL, allowing 293.4 yards a game. The Colts will look to attack with receivers T.Y. Hilton and Zach Pascal against a Ravens secondary that is without its best cornerback, Marlon Humphrey, due to COVID-19. Phililp Rivers has had an up-and-down season in his first year with the Colts but has thrown three touchdowns in each of his last two games.

Baltimore has won three of its last four games against the Colts, and dating back to Week 5 of 2019, the Ravens have won nine road games in a row.

Here’s everything you need to know to watch the Ravens vs. Colts game on Sunday, including kickoff time, TV channels and a full Week 9 NFL schedule.

What channel is Ravens vs. Colts on today?

Ian Eagle and Charles Davis will call the game in the booth with Evan Washburn reporting from the sidelines. Gene Steratore is the rules analyst, and Jason La Canfora is the insider for CBS games.

In Canada, viewers can watch Ravens vs. Colts on DAZN, which has rights to every NFL game.