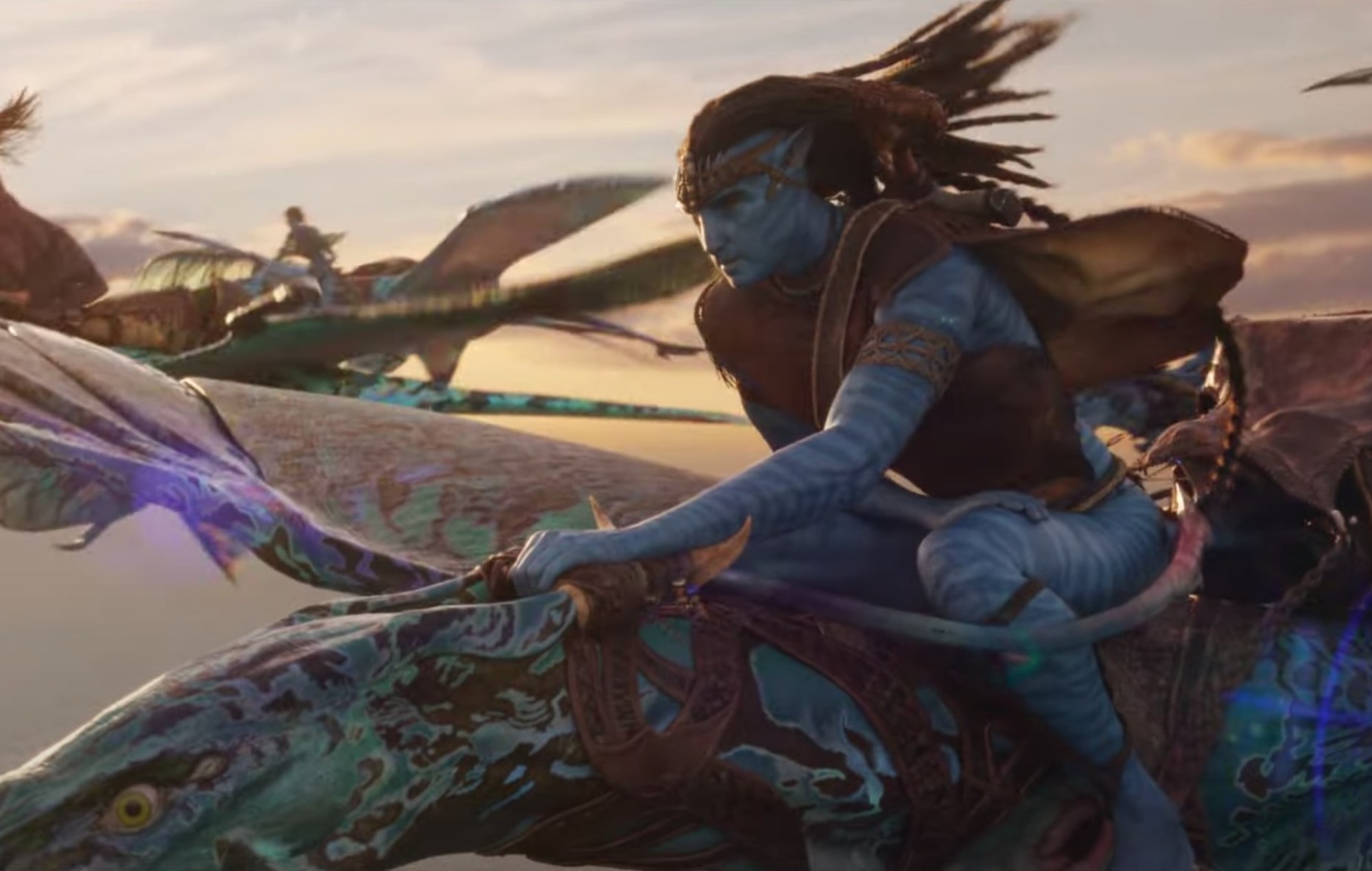 The final trailer for James Cameron’s Avatar: The Way of Water has been released.

The two-minute clip arrives ahead of the Avatar sequel’s premiere next month on December 16, some 13 years after the first instalment was first released in 2009.

The Way of Water is set more than a decade after the events of the first film, and will follow “the lengths [the Sully family] go to keep each other safe, the battles they fight to stay alive, and the tragedies they endure,” the movie’s official synopsis reads. Sam Worthington and Zoe Saldaña will reprise their roles as Jake and Neytiri, with Avatar castmates Joel David Moore, Stephen Lang and Sigourney Weaver also set to return.

New additions to the cast of the sequel include Kate Winslet, Edie Falco, Michelle Yeoh and Vin Diesel, among others. The new teaser arrives after the release of Way of Water’s first official trailer earlier this month.

The film is the first of four planned sequels to the 2009 blockbuster, with the remaining three films set for release in 2024, 2026 and 2028 respectively.

Last month, it was reported that The Way of Water will be over three hours long. Preemptively defending the film’s runtime back in July, Cameron declared in an Empire interview that he didn’t “want anybody whining about length when they sit and binge-watch [television] for eight hours”.

In the same interview, the filmmaker revealed that he may not return to direct Avatar’s fourth and fifth instalments.

Meanwhile, Cameron last month said that despite plans for a complete Avatar canon, he may end the franchise after the forthcoming sequel if “it’s just not profitable.” The director told Total Film that “we’re in a different world now than we were when I wrote this stuff. It’s the one-two punch – the pandemic and streaming.”