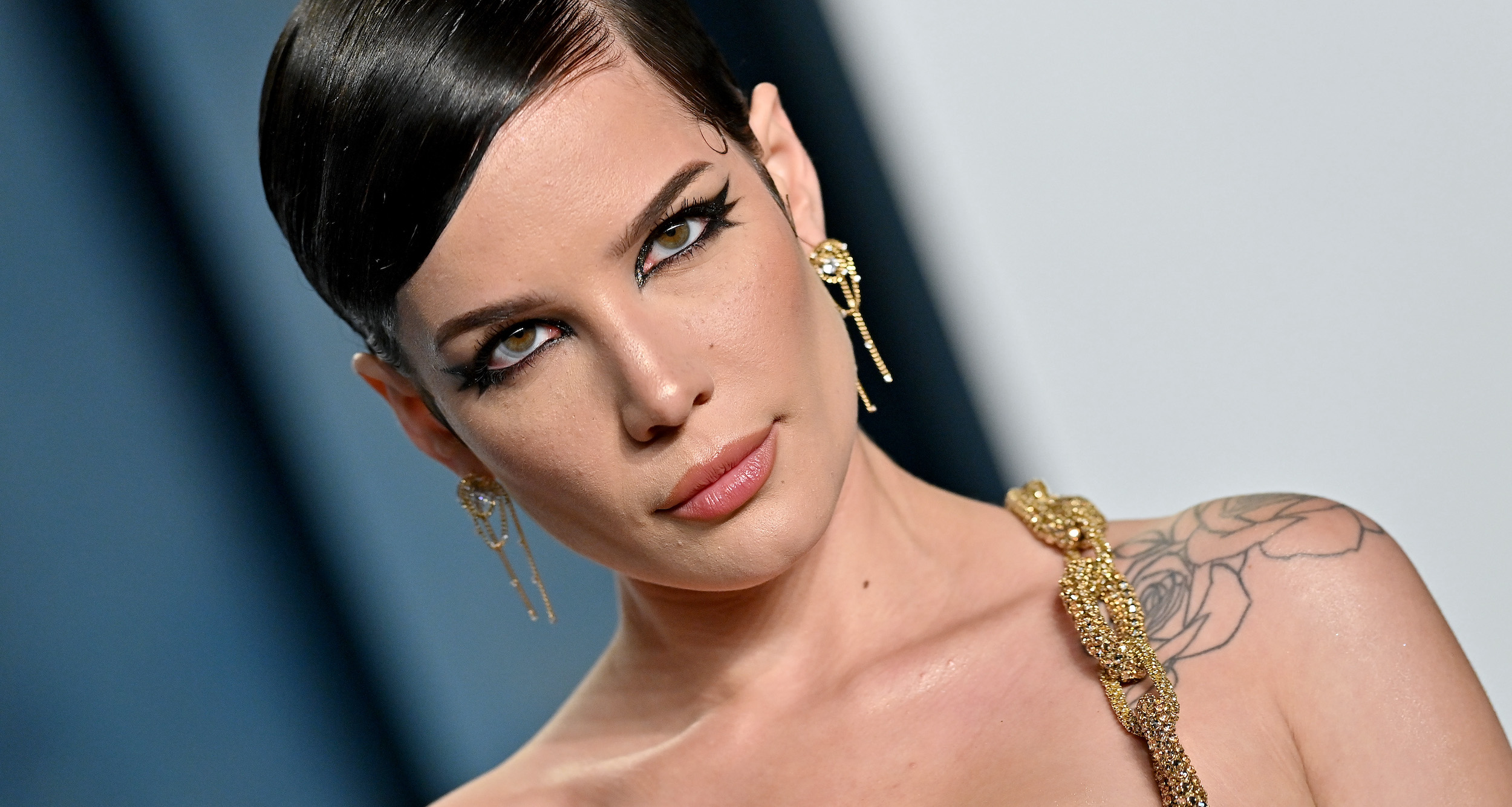 Gear up folks, because this is going to be the summer of “Running Up That Hill” covers. Halsey treated fans at Governors Ball to their own rendition of Kate Bush’s newly-revived 1985 hit. “I’m sorry guys, I just had to do it!” the singer joked after the performance. Later, they took to Twitter to explain why they decided to cover the track.

“truly wish I wrote this song more than anything in the world I’m soooo happy it’s having this resurgence,” they wrote. “I knew immediately I wanted to do this.”

Halsey also gave her new single “So Good” its live debut. Watch fan-shot footage of both performances below.

Bush has Stranger Things to thank for the “Running Up That Hill” revival. The singer is not one to license music for film or television, but her personal fandom of the show led her to make an exception. The song plays an important role in the sci-fi series’ latest season, and as a result the track is charting higher now than upon its initial release. After peaking at No. 2 on the UK charts, Bush shared a statement with fans.

“Running Up That Hill has just gone to No 2 in the UK charts and No. 1 in Australia, New Zealand, Switzerland, Sweden….
How utterly brilliant!” Bush wrote on her official website. “It’s hard to take in the speed at which this has all been happening since the release of the first part of the Stranger Things new series.  So many young people who love the show, discovering the song for the first time.”

“The response to Running Up That Hill is something that has had its own energy and volition,” she added. “A direct relationship between the shows and their audience and one that has stood completely outside of the music business.  We’ve all been astounded to watch the track explode! Thanks so much to everyone who has supported the song and a really special thank you to the Duffer Brothers for creating something with such heart.”