Watch First Trailer for The Beatles Get Back Docuseries 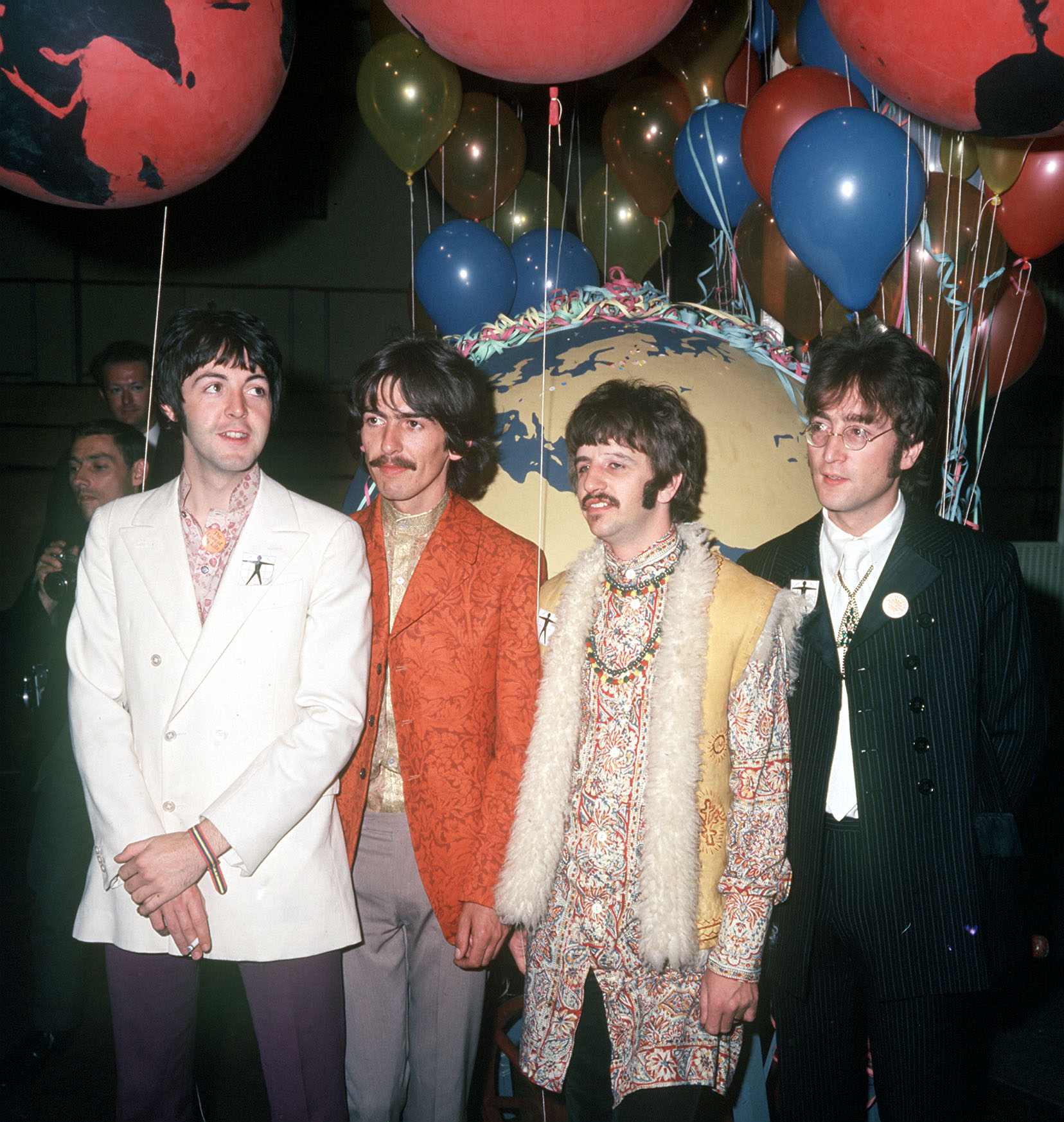 The trailer for the upcoming The Beatles: Get Back documentary has arrived. Directed and refurbished for the big screen by Peter Jackson, restored Get Back recording session videos are making their way to the surface after being locked in a vault for decades.

The docuseries is set to premiere on Disney+ on November 25, 26, and 27 with each day bringing a new two-hour long episode.

The long-archived videos have been newly restored, bringing to life the vibrancy of the band and the 1969 record, showing John Lennon, Paul McCartney, George Harrison, and Ringo Starr with colorful fits and ear-to-ear grins in the studio. Even though the true emotions and turbulence behind the making of Get Back were not always positive or easy, these previously unseen scenes do show that for at least a good part of that time, the Beatles were actually friends, and they reveled in the present joy towards the end of their time as a band.

The Beatles: Get Back is produced by Jackson, McCartney, Starr, Yoko Ono Lennon, Olivia Harrison, Clare Olssen, and Jonathan Clyde. Giles Martin took on music supervising, Michael Hedges and Brent Burge serve as the series re-recording mixers, and the newly mixed music was done by Martin and Sam Okell.

2021-10-13
Previous Post: Inside the Cinematic Universe of The Marías
Next Post: Neil Young and Crazy Horse Announce New Album Barn