Watch Arcade Fire Cover Harry Styles’ ‘As It Was’ 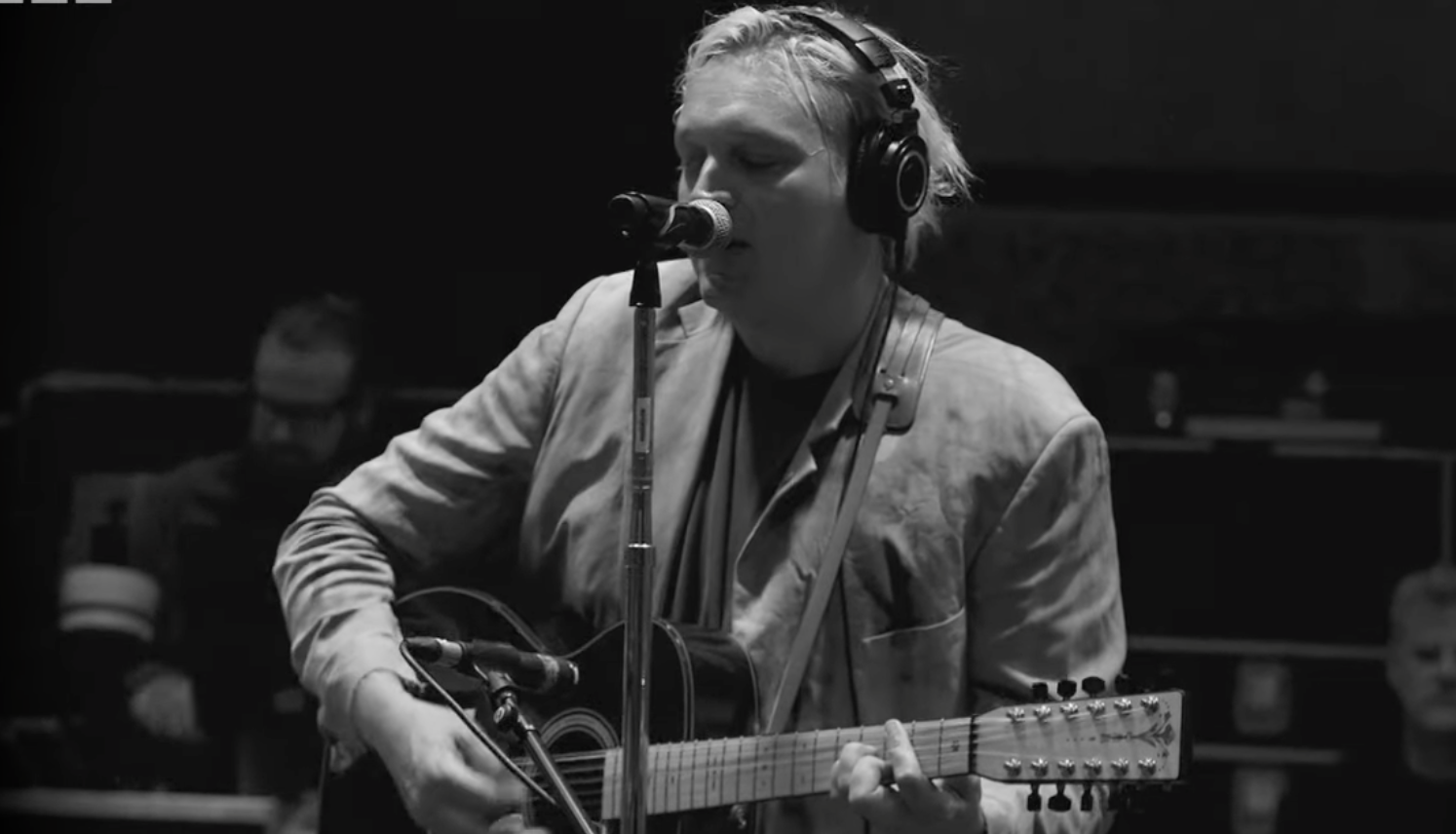 Harry Styles’ latest single “As It Was” has already taken over the world, so it seems only natural that Arcade Fire covered the track during a recent appearance on the BBC radio series Live Lounge, which went live today (May 12).

Beyond paying tribute to its Columbia Records labelmate Styles, Arcade Fire performed “The Lightning I, II” and “Age of Anxiety II (Rabbit Hole)” from its brand new album, We. The session was recorded at the BBC’s iconic Maida Vale Studios.

As previously reported, Styles’ new album, Harry’s House, arrives May 20 and will be supported by arena residencies in several North American cities. Arcade Fire’s own tour in support of We gets underway Aug. 30.