Washington man arrested mid-interview — for a job with state police 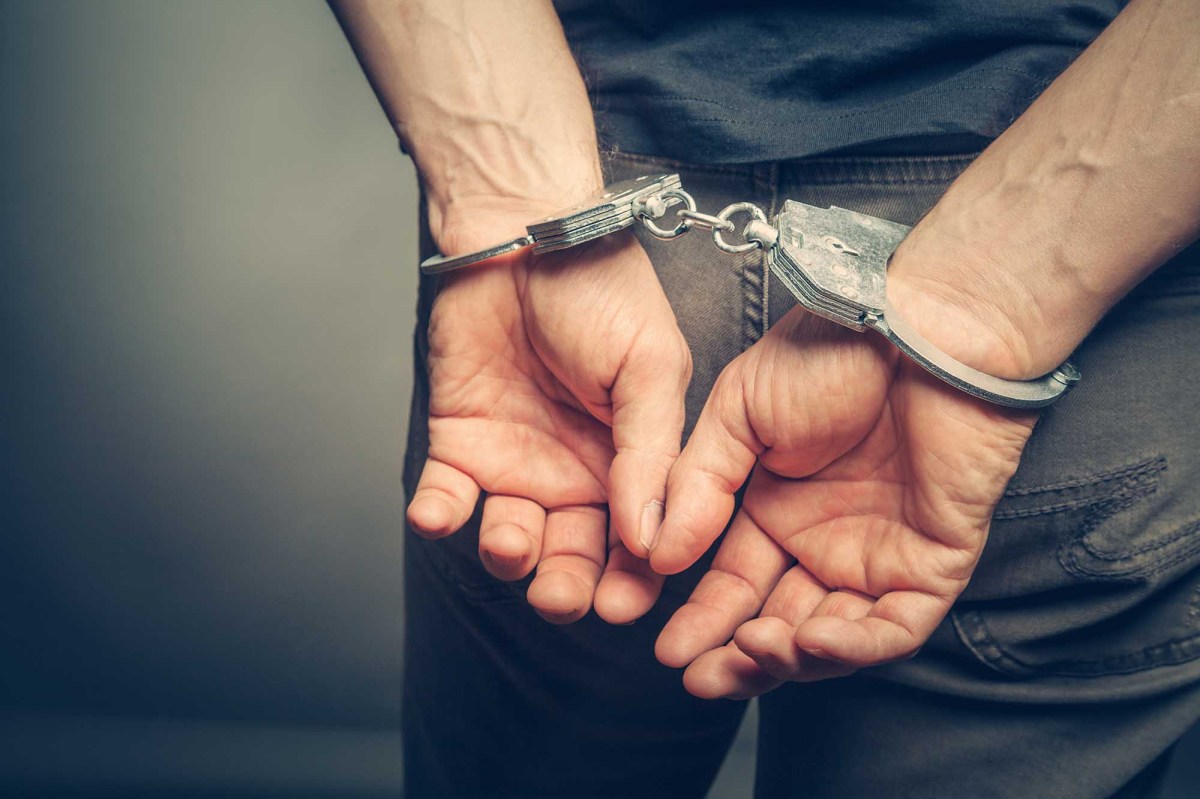 A Washington man applying for a job with the state’s police force got arrested mid-interview.

The 31-year-old admitted something that set off alarms as he was going through the background check and polygraph test process for a gig with the Washington State Patrol on Tuesday, local outlet KING-TV reported.

“A person in the application process for a civilian job with the WSP disclosed information that raised concerns of criminal activity,” a police spokesman said in a statement.

Officials didn’t divulge exactly what the man said — but it resulted in him getting cuffed on two counts of child rape.