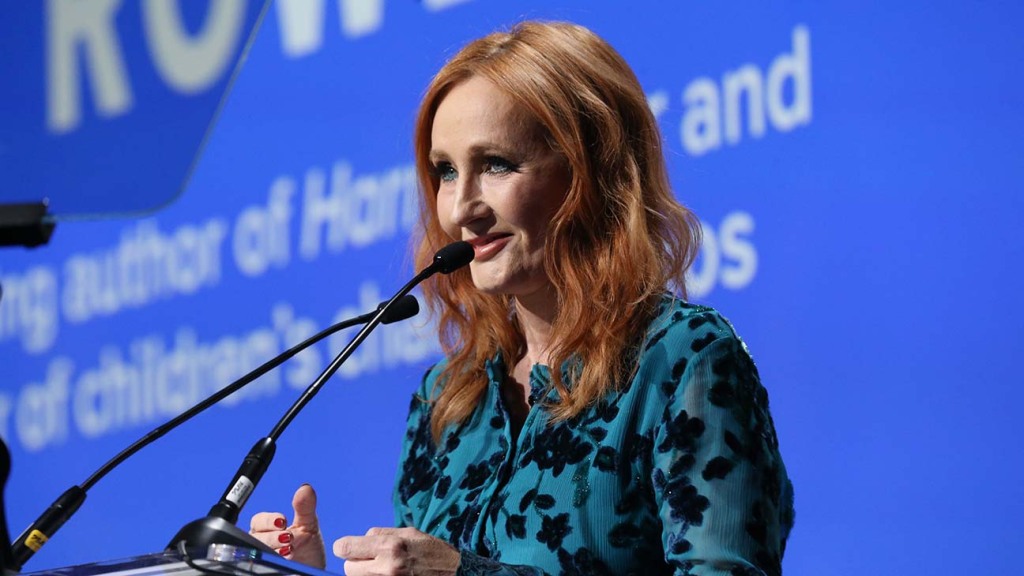 Warner Bros. Discovery has put out a statement condemning threats made against J.K. Rowling made following Friday’s attack on Salman Rushdie.

The author on Saturday said she was working with the police after receiving a death threat over her support for Rushdie.

After hearing about the attack against the author, Rowling had tweeted: “Feeling very sick right now. Let him be ok.” In response, someone wrote: “Don’t worry you are next,” prompting the Harry Potter author to appeal to Twitter itself, asking “Any chance of some support?”

She later tweeted her thanks to those sending supportive messages, adding that the police were “involved” now and had already been involved on other threats.

“Warner Bros. Discovery strongly condemns the threats made against JK Rowling,” the entertainment giant said on Sunday. “We stand with her and all the authors, storytellers and creators who bravely express their creativity and opinions. WBD believes in freedom of expression, peaceful discourse and supporting those who offer their views in the public arena. Our thoughts are with Sir Salman Rushdie and his family following the senseless act of violence in New York. The company strongly condemns any form of threat, violence or intimidation when opinions, beliefs and thoughts might differ.”

Neil Blair, Chairman of The Blair Partnership, Rowling’s literary agency, said in a statement: “Any threat or act of violence against authors, writers and storytellers is abhorrent and unconscionable. I believe in freedom of speech and stand in firm solidarity with J.K. Rowling and all writers against any threat of violence. My thoughts are with Sir Salman Rushdie and his family at this time.”