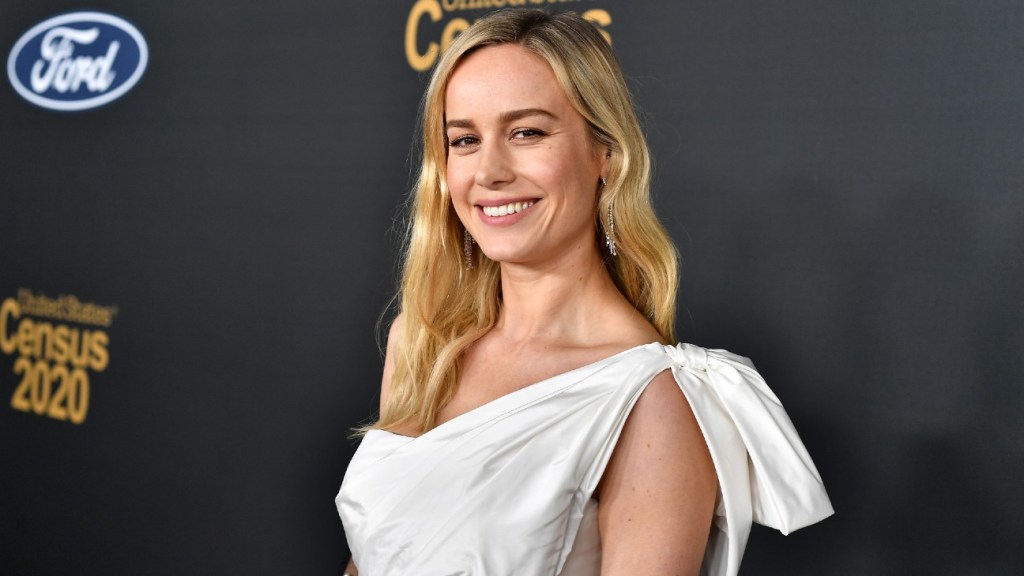 Vin Diesel is introducing Brie Larson as the newest member of the Fast & Furious family.

The actor, known for playing Dominic Toretto in the long-running Universal film franchise, took to Instagram on Saturday to share a photo of himself with the Oscar winner. The image shows the two stars with broad smiles on their faces as she rests her hands on his shoulder.

“Yeah yeah yeah… you see this angel over my shoulder cracking me up, you say to your self ‘that’s captain Marvel,’” Diesel captioned the pic. “Clearly there is love and laughter in this image.”

He continued, “What you don’t see however, is the character you will be introduced to in Fast10. You have no idea how timeless and amazing she will be in our mythology. Beyond her beauty, her intellect… her Oscar, haha is this profound soul who will add something you might not have expected but yearned for. Welcome to the FAMILY Brie.”

Representatives for Larson did not immediately respond to a request for comment.

The Hollywood Reporter previously reported that Jason Momoa is set to the join the 10th installment, directed by Justin Lin and scheduled for release on May 19, 2023.

Franchise mainstays Michelle Rodriguez, Tyrese Gibson, Chris “Ludacris” Bridges and Sung Kang will return, and Charlize Theron, who joined the series in the eighth film, is expected to appear as well.

F9, the fifth film in the franchise with Lin at the helm, hit theaters on June 24 after its release was delayed amid the COVID-19 pandemic.

During an interview with Uproxx that published in February and was timed to her Nissan ad airing during this year’s Super Bowl, Larson replied “one hundred percent” when asked whether it has been a dream of hers to appear in a Fast & Furious movie.

“Please, please tell everybody I would, of course, want to be in a Fast & Furious movie,” she gushed at the time. “I’m obsessed. I love them. I think they’re so good. They’re so fun. And they’ve made me appreciate cars. And it’s something that should be appreciated. They’re incredible. So of course, please.”