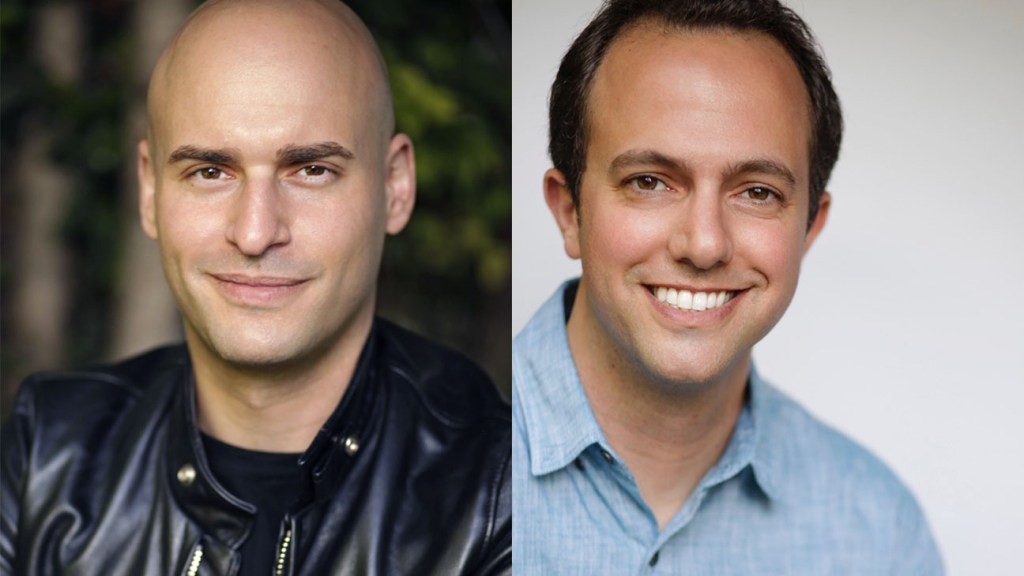 In a preemptive sale, Universal has picked up Batshit, a spec script by rising scribes Ryan Belenzon and Jeff Gelber.

Jon Silk, who worked on It and White Boy Rick, among other movies, is producing via his newly formed Silk Mass banner.

The project is described as an action-thriller about a new “bounty app” that encourages reckless behavior, with the script being inspired by dangerous antics propagated and encouraged by social media across the globe.

Belenzon and Gelber will executive produce. Matt Reilly is overseeing for the studio.

Silk is a producer who had done stints at Rideback, Studio 8 and Legendary before striking on his own with Silk Mass, his production company named after an aspect of the Big Bang Theory that involves the mass of galaxies that was delineated by his father, astrophysicist Joseph Silk.

Silk recently produced Nightride, a single-take thriller that just last month won an Irish Film & Television Academy Award for best actor. He has The Black Demon, a horror-thriller based on the Mexican legend that stars Josh Lucas and is directed by Adrian Grunberg (Get the Gringo), in postproduction and is developing an adaptation of Rick Remender comic Tokyo Ghost that has Cary Fukunaga on board to direct.

For Belenzon and Gelber, the sale comes just three months after the pair signed with Verve for representation and is their biggest sale to date. The duo first broke onto the scene with the Roger Clemens Black List script The Rocket and recently adapted Nerves of Steel (aka Godspeed), the memoir by U.S. Navy fighter pilot Tammie Jo Shults, for Amazon that has Peter Berg producing and Anna Kerrigan directing.