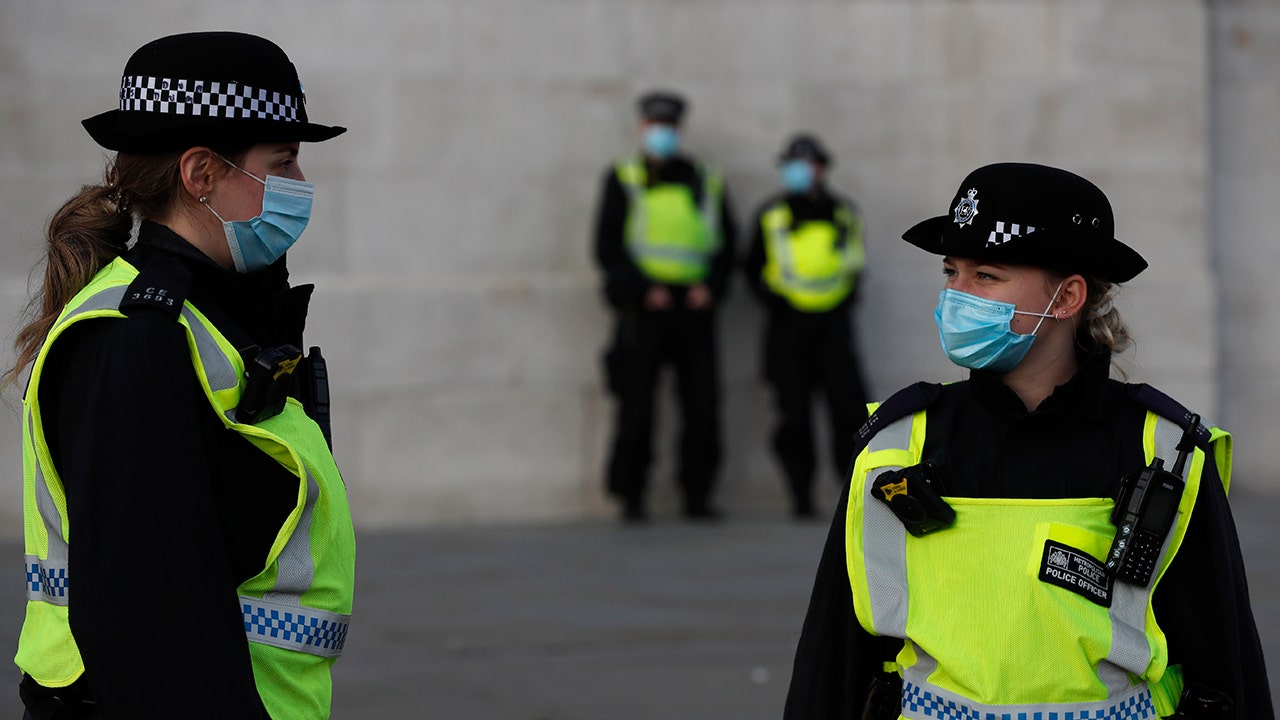 Children under the age of 10 in the U.K. are being investigated over their links to far-right extremism, Sky News has found.

Home Office figures show a dramatic rise in the number of under-18s referred to the government’s counterterrorism program Channel over concerns about their possible involvement with the far-right.

A total of 682 children were referred for this reason in 2017-18, compared with 131 in 2014-15 — a more than five-fold increase, according to figures obtained through a freedom of information request.

For the first time since the data has been recorded, there was an equal balance in the number of cases linked to the far-right and those linked to Islamic radicalization in the year up to March 2019.

The bulk of referrals, 62%, were related to young people up to the age of 20.