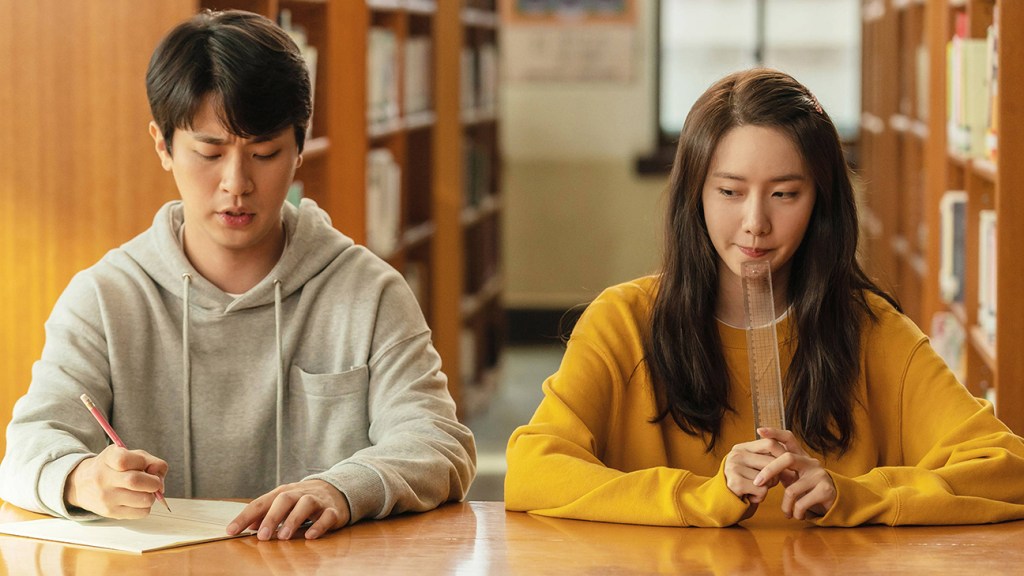 South Korean romantic drama Miracle: Letters to the President was the big winner Sunday night at the closing ceremony of the 24th Far East Film Festival (FEFF), the popular Asian specialty event held each spring in the picturesque northern Italian city of Udine.

The film, directed and co-written by Lee Jang-hoon (Be With You), took home Udine’s top-prize Golden Mulberry award, which is decided annually by a popular vote of the festival’s public attendees. Described by organizers as “a sweet-natured hymn to the power of dreams,” Miracle tells the real-life story of a high school mathematics prodigy who works together with his family to bring a private train station to their remote rural community.

Japanese screen legend Takeshi Kitano was presented with Udine’s lifetime achievement award this year. The 75-year-old actor/director/comedian was unable to attend the festival in person, but he appeared via a live video feed beamed into Udine’s grand Teatro Nuovo to accept his trophy, telling the crowd, “I’m now editing together my new film and I hope to come to Udine to present it to you.”

The Udine festival mounted a strong pandemic-era recovery in 2022, after being forced to pivot to online during the preceding two years. The festival brought over 70 filmmaker guests from Asia and screened 72 films (13 world premieres, 18 international premieres, 11 European premieres and 13 Italian premieres) for a festival audience that totaled over 40,000 people (nearly half of the city’s total population of 100,000). The event also retained some of the digital innovations forced by the pandemic, streaming 28 of the festival titles over the Italian MYmovies video platform, which drew an additional 10,000 virtual festival-goers from 24 countries.

Udine’s jury for the best debut film — comprised of the Manetti Bros. and Vanja Kaludjercic, director of the Rotterdam Film Festival — handed the White Mulberry award to Xing’s Too Cool to Kill. Holders of the festival’s Black Dragon pass — a top-tier badge for cineastes that allows premium access to all screenings — also voted for a separate audience award, which went to Return to Dust. Online viewers of the Mymovies platform similarly picked their favorite title, which this year was awarded to the South Korean political thriller, Kingmaker, by Byun Sung-hyun. An all-new prize for best screenplay was presented to Japanese director Jojo Hideo’s Love Nonetheless.

The 2022 Far East Festival also revived its various industry functions, which took place over seven days at venues scattered throughout Udine’s historic city center. Some 250 European film professionals came to participate in the event’s Focus Asia project market and industry sessions. Udine also brought back the FEFF Campus, a film journalism apprenticeship program that flies in 10 young aspiring writers/critics from around the world for a week of hands-on festival training and industry exposure.

In her closing remarks Sunday evening, festival co-founder Sabrina Baracetti urged the audience to mark their calendars for next year, when FEFF will celebrate its 25-year anniversary with a special edition running April 21-29, 2023.

“Things in the world may not yet be normal,” Baracetti said from the stage. “There is a pandemic; and there is a terrible war. But the important thing right now is that we are here together celebrating this art form that we love.”

As she walked off the stage, she added: “Until next year, peace and love!”