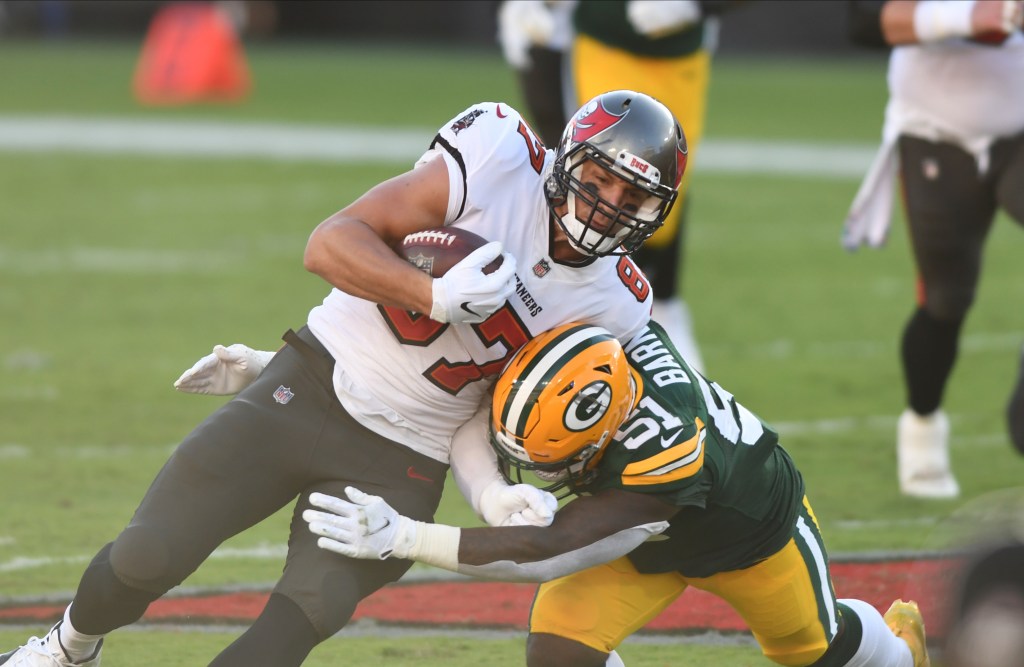 The list is for a player who has tested positive or has been in close contact with an infected person.

Barnes, who is asymptomatic, played in the Packers’ 34-17 victory over the San Francisco 49ers on Thursday night. Barnes left the game early with a calf injury. He has started seven of the eight games he has played in this season, totaling 49 tackles and a sack.

Love is not known to have tested positive but is a roommates with Barnes.

The Packers drafted Love in the first round out of Utah State while Barnes went undrafted before signing with the Packers after four years at UCLA. The rookies were also teammates Liberty High in Bakersfield.

2020-11-07
Previous Post: ESPN anchors get emotional over laid-off co-workers: ‘We are all hurting’
Next Post: Ferris Bueller’s Day Off Star Shares Idea for Nursing Home Sequel