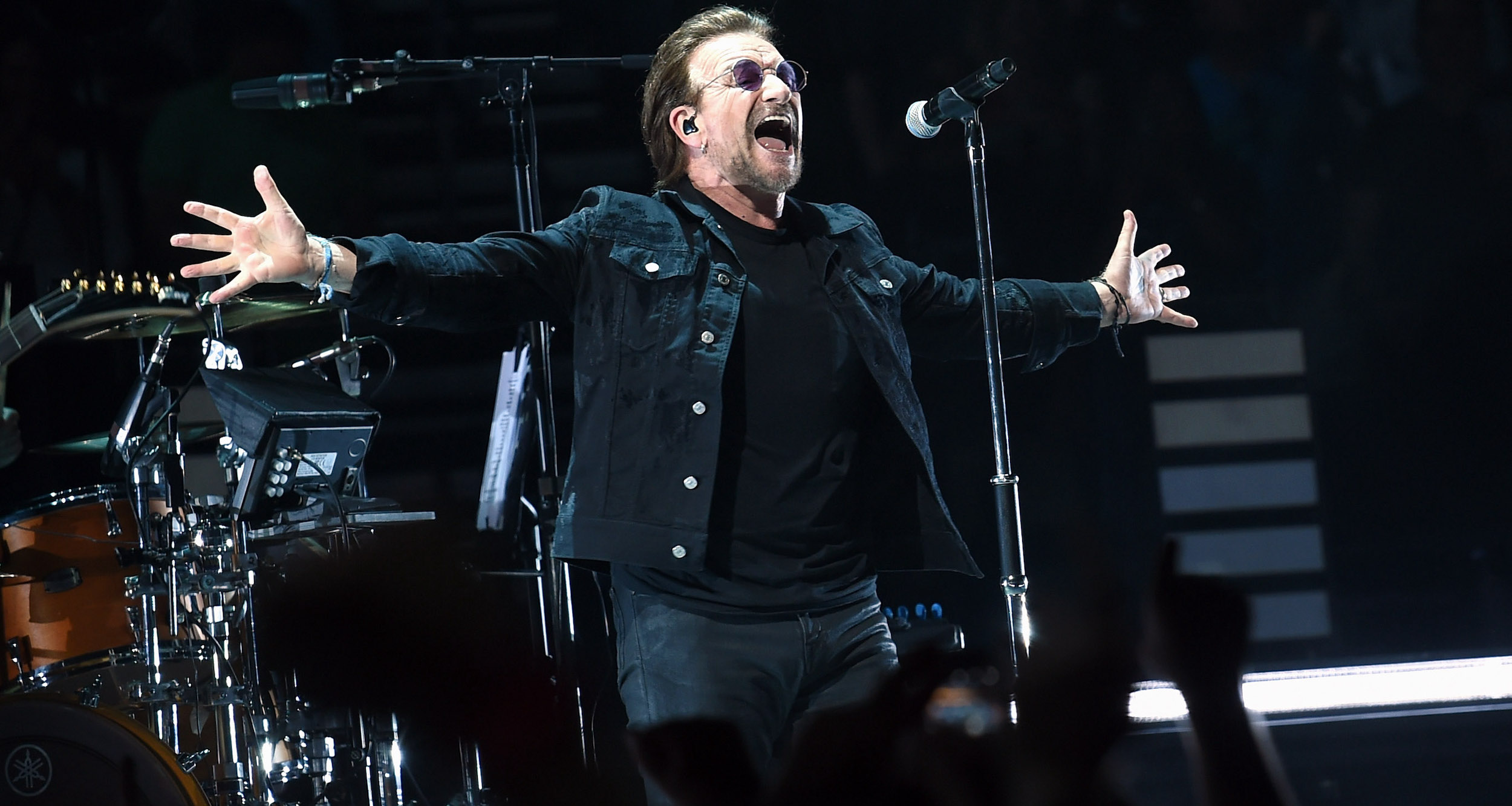 U2 will reportedly be the first group to perform at the MSG Sphere in Las Vegas. According to a Billboard report later confirmed by SPIN, Bono and company are planning a multi-show residency as part of the grand opening of the $1.8 billion venue next year. The high-tech arena is being built by Madison Square Garden Entertainment chairman James Dolan near the Venetian off the Las Vegas Strip, and as the name suggests, is shaped like a sphere.

MSGE sources told Billboard that the MSG Sphere at The Venetian will be “the next generation of live entertainment, offering fans a multi-sensory experience of sound and light inside the largest spherical structure ever created. For concerts, the MSG Sphere at The Venetian can hold 20,000 standing spectators or 17,500 seated guests, with 23 VIP suites.”

It will also include 160,000 square feet of video viewing space, referred to as “interior immersive display,” as well as state-of-the-art spatial audio and an exterior exosphere that morphs the building’s look via fully programmable LED technology.

The U2 residency will be spread out over several months in 2023 and won’t be on consecutive dates.

Next year could be a big one for U2. Netflix is currently working on a scripted series about the band, and the Irish quartet is also working on a new album.