Tua Tagovailoa upset Aaron Donald didn’t want to talk to him during game: ‘He don’t like me’ 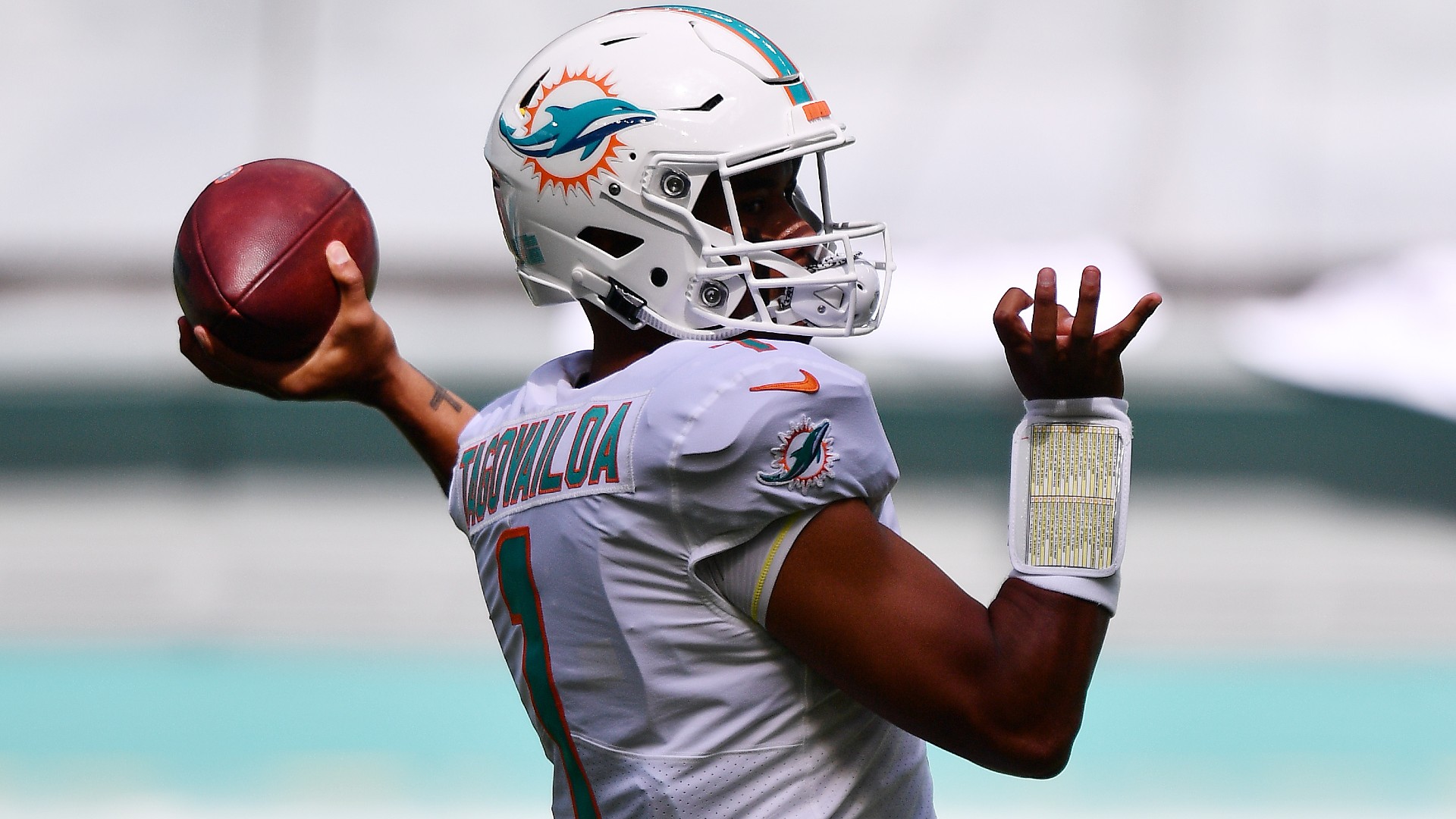 Dolphins rookie quarterback Tua Tagovailoa made his NFL debut on Sunday, playing the role of game manager as Miami’s defense and special teams led a 28-13 win over the Rams.

It was far from a perfect performance for the rookie, but he didn’t seem overly upset after the game — at least, not on account of his play. But one thing that did bother him during the contest: He couldn’t get Rams All-Pro defensive tackle Aaron Donald to talk to him.

Donald, who got a strip-sack on Tagovailoa’s first dropback, refused to respond to the rookie quarterback after he tried to chat him up. A video showed that was what upset Tagovailoa the most.

Tagovailoa finished the game completing 12 of 22 passes for 93 yards and a score; Donald had four total tackles, the sack and forced fumble, but didn’t get to the rookie for the remainder of the game.

Perhaps that could explain Donald’s bad mood. Regardless, good on Tagovailoa for the good attitude, even after getting smacked by one of the game’s toughest defenders.

2020-11-06
Previous Post: Batman or Iron Man: Who Is the Richest Superhero?
Next Post: Hubie Halloween Is Netflix’s Most Popular Movie of 2020