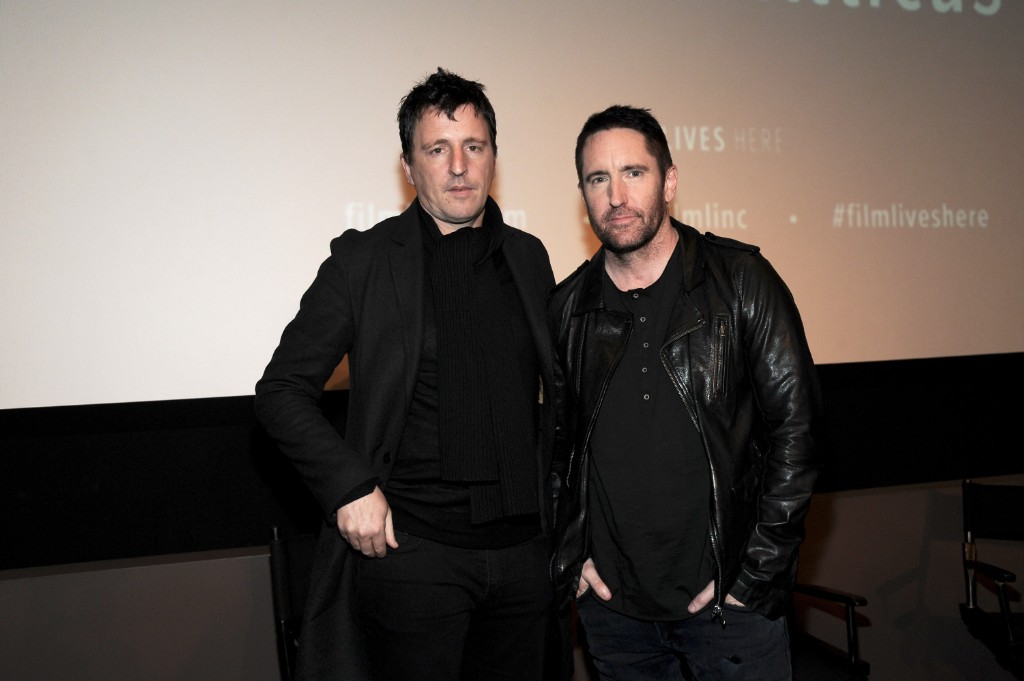 While the excitement of last night’s Grammy Awards is still fresh, the 2021 Oscar nominations landed this morning, with the prolific Nine Inch Nails duo of Trent Reznor and Atticus Ross nabbing nominations for their work on David Fincher’s Mank and Pixar’s Soul.

Additionally, The Sound of Metal, starring Riz Ahmed, garnered both Best Picture and Best Actor nominations. The other Best Picture nominees are The Father, Judas and the Black Messiah, Mank, Minari, Nomadland, Promising Young Woman, and The Trial of the Chicago 7.

Alongside Reznor and Ross in the Best Original Score category were Terence Blanchard (Spike Lee’s Da 5 Bloods), Emile Mosseri (Minari) and James Newton Howard (News of the World). The Late Show With Stephen Colbert bandleader Jon Batiste was also nominated alongside Reznor and Ross for Soul. The Nine Inch Nails pair grabbed their first Oscars back in 2010 for their The Social Network score.

For Best Original Song, H.E.R. was nominated for the Judas and the Black Messiah song “Fight for You.” (H.E.R. won a Song of the Year Grammy last night for “I Can’t Breathe.”) Other Best Original Song nominees are “Hear My Voice” (The Trial of the Chicago 7), “Húsavík” (Eurovision Song Contest), “Io Si (Seen)” (The Life Ahead) and “Speak Now” (One Night in Miami…).

See all the music-related Oscar nods below.

“Husavik (My Hometown),” Eurovision Song Contest: The Story of Fire Saga
“Fight for You,” Judas and the Black Messiah
“Io Se (Seen),” The Life Ahead
“Speak Now,” One Night in Miami…
“Hear My Voice,” The Trial of the Chicago 7