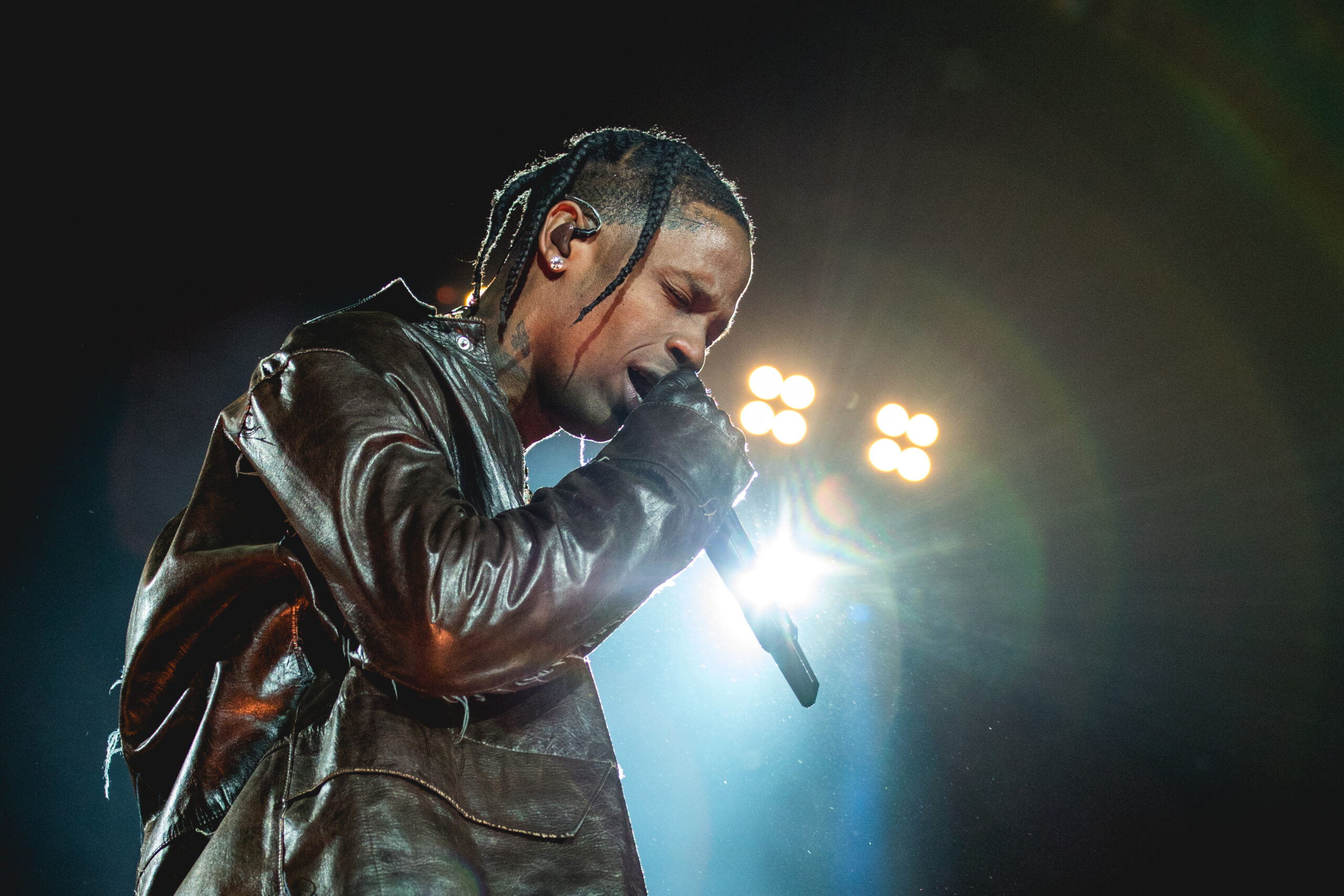 Travis Scott is continuing his return to live performance following the 2021 Astroworld tragedy with a seven-show residency at Resorts World Las Vegas’ Zouk Nightclub. The series begins on Sept. 17 and is dubbed Road to Utopia in a nod to Scott’s long-in-the-works next studio album, Utopia. Organizers say the shows “just may feature some previews of upcoming tracks.”

The 2,160-capacity Zouk is described as “the most technologically advanced nightlife venue in Las Vegas,” offering “an unrivaled, high-technology experience that transforms based on the evening’s performing artist.” No mention of the Astroworld incident, which left 10 concert-goers dead, was made in today’s announcement.

“Travis Scott was a seamless fit for the Zouk Nightclub roster,” says Zouk Group CEO Andrew Li. “His electric performances will pair perfectly with our immersive atmosphere, bringing our guests an unmatched show unlike anything else they can find in Las Vegas. We can’t wait to kick off his residency and continue to amplify our talent lineup.”

For now, only the Sept. 17 and Oct. 15 Zouk shows are on sale. Scott was scheduled to make his first major public, post-Astroworld concert appearance over Labor Day weekend at the Day N Vegas festival, but that event was canceled due to poor ticket sales.

As previously reported, the artist is confirmed for three upcoming Primavera Sound events in São Paulo, Brazil on Nov. 6, Buenos Aires on Nov. 12 and Santiago on Nov. 13.