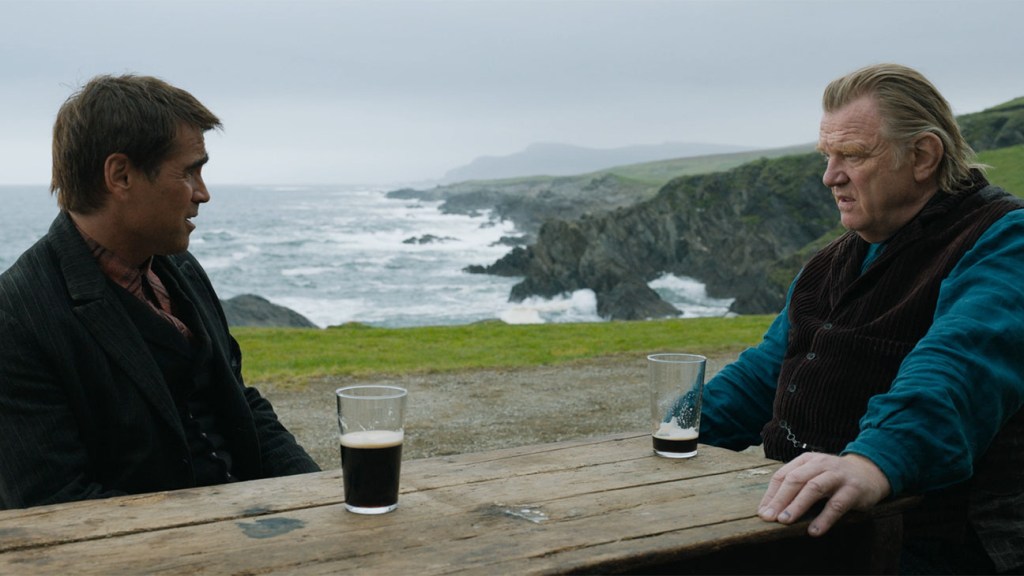 Toronto is returning for a 47th edition to run Sept. 8 to 18 that will be in-person, with Hollywood stars on red carpets and in theaters after two years of disruption from the pandemic. “With stories that span six continents and feature performances you just have to see, this lineup delivers the rich experiences we wait all year for. Cinema is alive. Red carpets are back. And the best audience in the world awaits them in Toronto,” TIFF CEO Cameron Bailey said in a statement.

On Thursday, fest organizers also announced world bows for Shekhar Kapur’s Working Title romantic comedy What’s Love Got To Do With It, which stars Lily James and Emma Thompson; Raymond & Ray, a Ewan McGregor and Ethan Hawke-starrer from director Rodrigo Garcia and about half-brothers who have lived in the shadow of a terrible father; and Reginald Hudlin’s documentary Sidney, about Sidney Poitier, the Oscar-winning actor known for Lilies of the Field, To Sir, With Love and In the Heat of the Night.

There’s also first looks in Toronto for Paul Weitz’s Moving On, which reteams Lily Tomlin and Jane Fonda in the indie about two friends who reconnect for a funeral to exact revenge on a widower who wronged both of them; Roost, directed by Amy Redford, daughter of Robert Redford; and the Bollywood title Kacchey Limbu, from director Shubham Yogi.

And there’s a Canadian premiere for Netflix’s The Wonder, starring Florence Pugh and directed by Sebastian Lelio, as the film is based on the novel by Emma Donoghue, who wrote Room.

More lineup announcements from TIFF organizers will be made in the coming weeks.