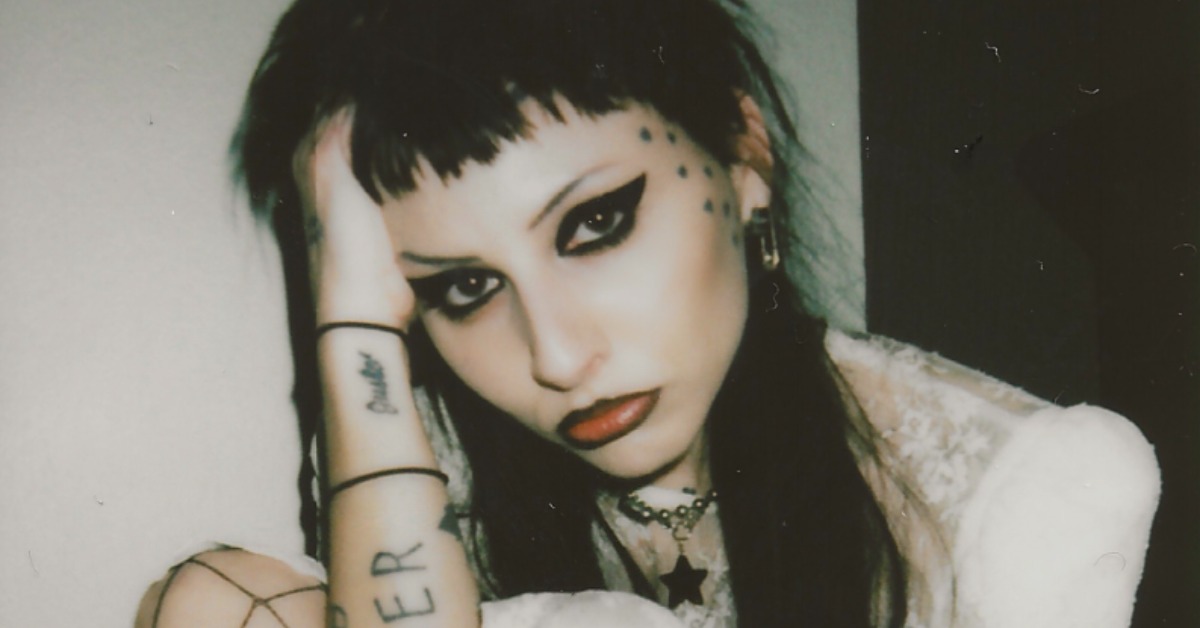 TOOPOOR (aka Layla Shapiro) has released a music video for “DESOLATION.” The video was shot by PISSKISS and produced by Lucius Arthur.

The track centers on TOOPOOR‘s past relationships and the grief that surfaces after one comes to an end.

“I wrote ‘DESOLATION’ not long after a breakup,” she tells AP exclusively. “I was deep in a grieving moment. Typically, I grieve the relationship or my partner, but this time, I was grieving myself. I was mourning the loss of myself. I spent years in isolation and didn’t recognize myself by the end. Finishing this track and video really helped me find myself again. This was for me. It’s OK to be selfish sometimes.

Advert: New winter wear added to our our shop
“The line ‘This is not a love story’ was inspired by the movie 500 Days Of Summer,” she adds. “I haven’t seen that movie in ages, but that line in the movie stuck with me this fucking long. I love the narrator letting us know upfront. Although the story is sweet and cute and romantic, it is not a love story, no matter how bad everyone wants them together. No fairy tale endings.”

You can check out the video below.

2022-05-06
Previous Post: Simple Plan share highly anticipated sixth album ‘Harder Than It Looks’—listen
Next Post: Chase Atlantic, Dance Gavin Dance and 8 other things you need to check out this week