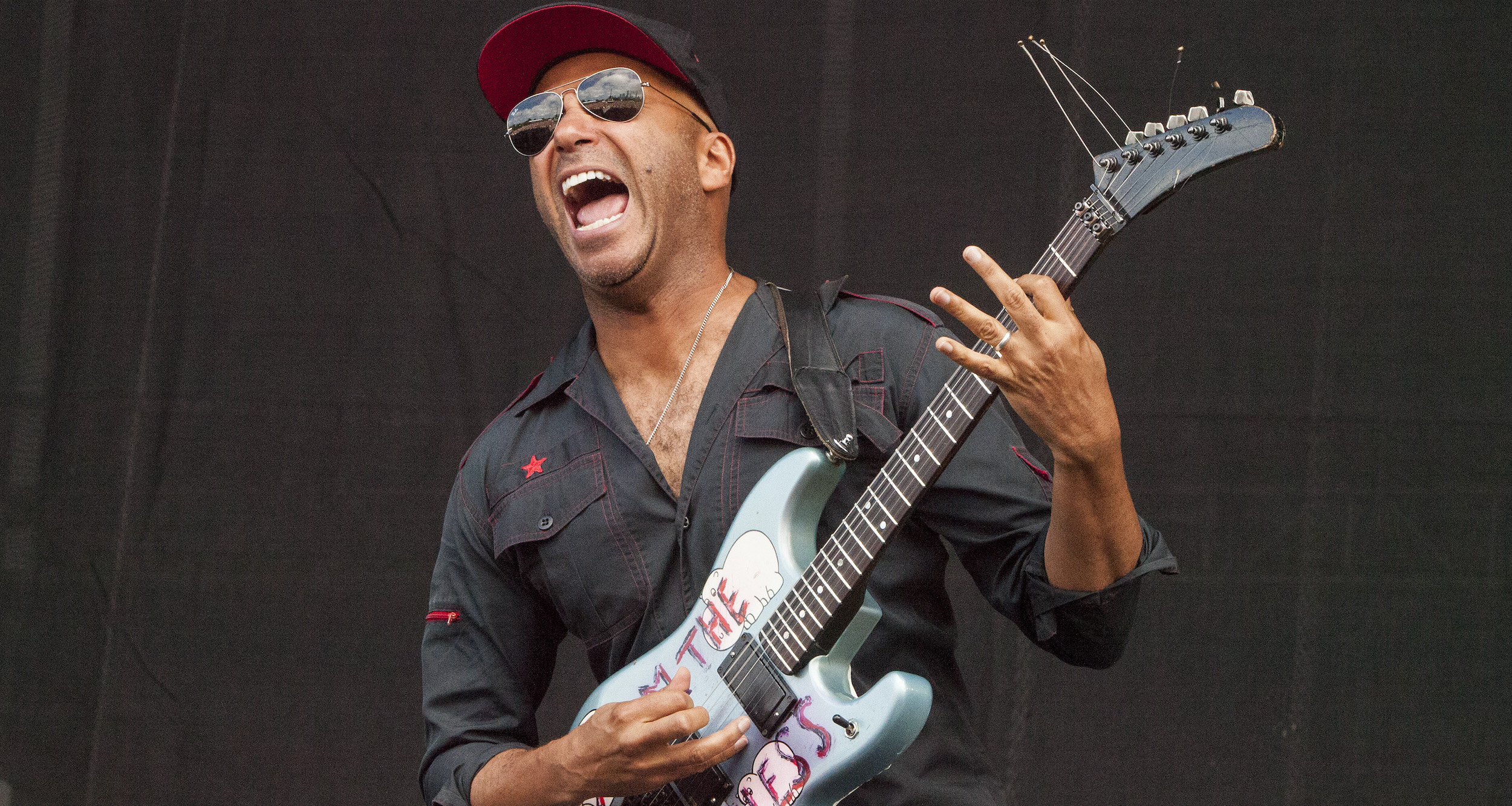 Tom Morello narrowly escaped a serious injury when he was accidentally tackled during a Rage Against the Machine show in Toronto last night (July 23). The incident occurred after a fan rushed the stage during “Killing In the Name.” A security guard attempted to intercept the fan but instead tackled Morello, who fell off stage. Zack de la Rocha stopped the show to make sure his bandmate was okay, and Morello quickly sprang back up, still armed with his guitar.

See it all go down below.

Earlier in the tour, de la Rocha injured his leg after tripping on stage. Thankfully, they weren’t forced to cancel any shows; however, the singer’s been performing while seated on equipment ever since.

SPIN was at the Public Service Announcement tour opener in Wisconsin and got to experience the band’s first show in 11 years firsthand. See our review here. See their remaining list of tour dates below.

Rage Against The Machine 2022 Tour Dates