Tom Hanks on Whether He’d Be Able to Star in ‘Philadelphia’ Role as a Straight Actor in Modern Times: “No, and Rightly So” 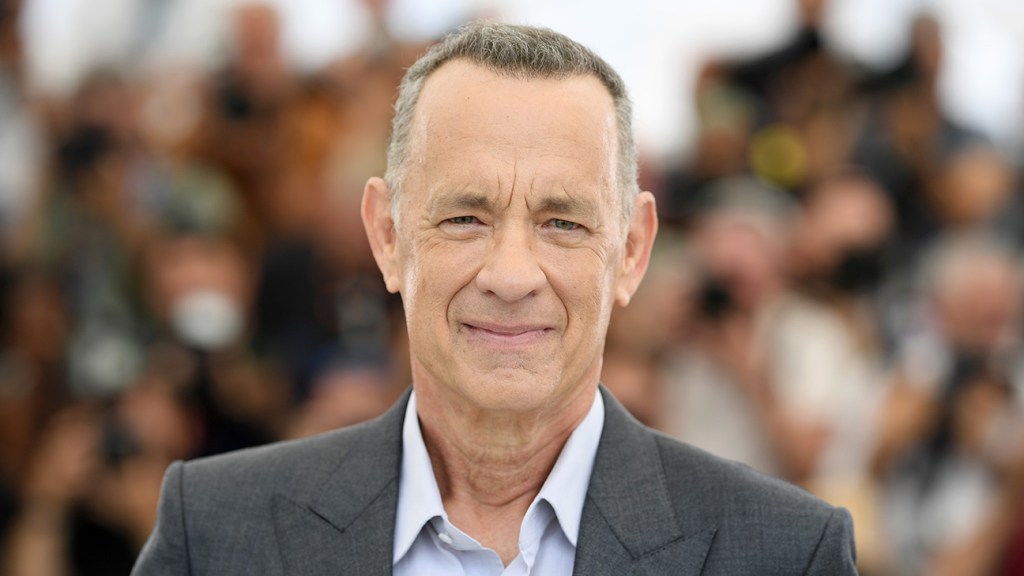 Tom Hanks says he wouldn’t be able to play his Oscar-winning roles in Forrest Gump and Philadelphia today — and “rightly so.”

While speaking to The New York Times about two of his award-winning turns — as a gay lawyer with AIDS in the 1993 legal drama Philadelphia and as a man with disabilities in the 1994 comedy-drama Forrest Gump — Hanks advocates that in the present, straight actors shouldn’t be playing gay characters.

Describing both films as “timely movies, at the time, that you might not be able to make now,” Hanks points to Forrest Gump co-star Gary Sinise playing double below the knee amputee Lieutenant Dan Taylor as an example of an actor who “would not have been able to” play the same character he once did.

When asked about whether a film like Philadelphia or Forrest Gump wouldn’t get made today because they “would be mocked and picked apart on social media,” Hanks quickly brushes off that notion. “There’s nothing you can do about that, but let’s address ‘could a straight man do what I did in Philadelphia now?’” Hanks asks. “No, and rightly so.”

The actor, who is next slated to appear in Baz Luhrmann’s Elvis, noted that “the whole point of Philadelphia was don’t be afraid” and that part of how audiences of that time were able to engage with that movie because its leading character wasn’t played by a gay actor. Now, Hanks says, the times are different, with the authenticity of a performance more important.

“One of the reasons people weren’t afraid of that movie is that I was playing a gay man. We’re beyond that now, and I don’t think people would accept the inauthenticity of a straight guy playing a gay guy,” he said.

Hanks went on to defend those who argue that casting gay actors in gay roles or disabled actors in disabled roles is something Hollywood should be doing. “It’s not a crime,” he said, adding, “It’s not boohoo, that someone would say we are going to demand more of a movie in the modern realm of authenticity.”