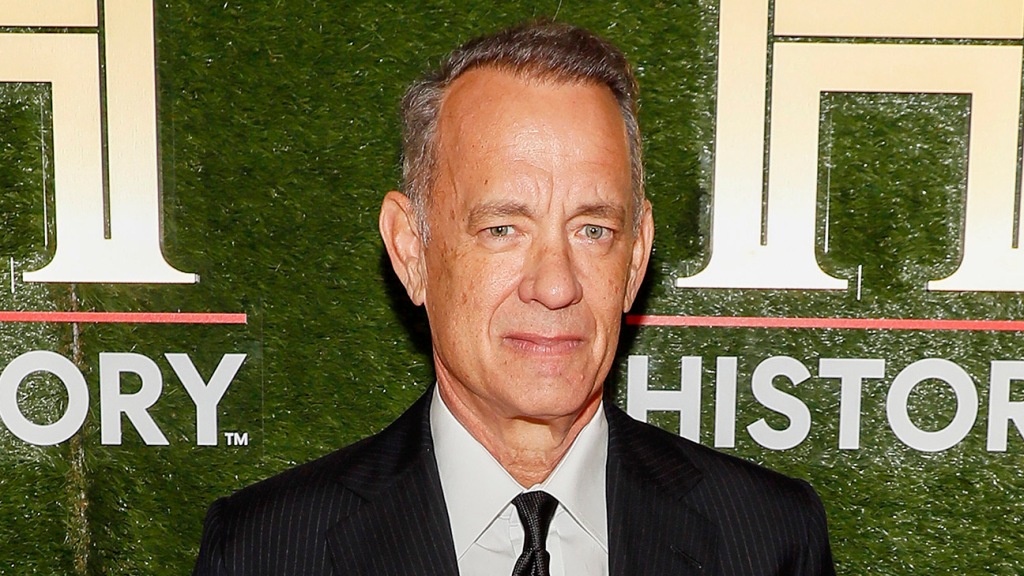 Tom Hanks-starrer A Man Called Otto is switching up its theatrical release plans.

The Sony dramedy, based bestselling novel A Man Called Ove, was originally set to open nationwide on Dec. 14, two days before Disney and 20th Century set sail in theaters with James Cameron’s Avatar: The Way of Water.

Instead, A Man Called Otto will debut in select theaters in New York and Los Angeles on Christmas Day before expanding wide on Jan. 13, 2023. The select run on Dec. 25 qualifies the film for awards consideration.

Directed by Marc Forster, A Man Called Otto tells the story of Otto Anderson (Hanks), a grumpy widower whose only joy comes from criticizing and judging his exasperated neighbors.

When a lively young family moves in next door, Otto meets his match in quick-witted and very pregnant neighbor, leading to an unexpected friendship that will turn his world upside-down.

Mariana Treviño, Rachel Keller and Manuel Garcia-Rulfo co-star, with Forster directing from an adapted screenplay by David Magee, based upon Frederik’s Backman’s novel.

Sony secured rights to the movie following a bidding war earlier this year at the European Film Market.

2022-10-17
Previous Post: Why punk was never supposed to be sexy
Next Post: James Corden Called Out as a Terror by NYC Restaurant, Banned from Balthazar