This is American Gigolo’s world of high drama, murder and secrets 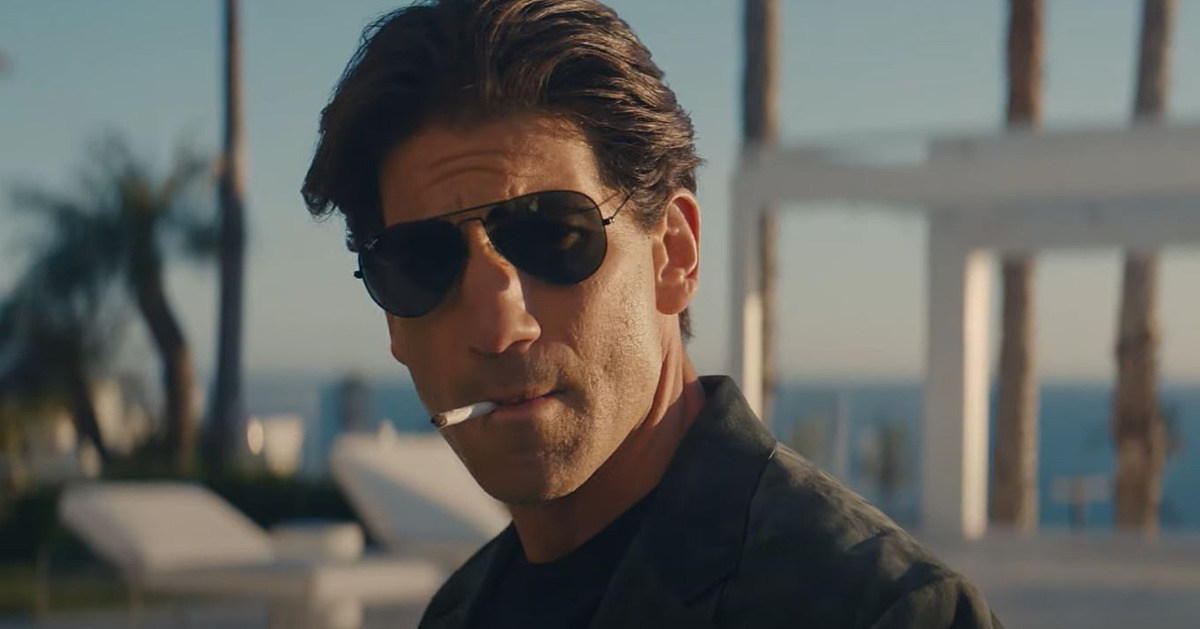 Showtime has just given fans the first extended look at its American Gigolo miniseries. The show’s trailer reveals some key ways it diverges from its 1980 inspiration.

This reimagining of American Gigolo centers on Julian Kaye (Jon Bernthal), who has spent 15 years in prison after being wrongly convicted of murder. A newly free man, Kaye tries to find his place in society and rekindle a relationship with his former lover, Michelle (Gretchen Mol). Meanwhile, Detective Sunday (Rosie O’Donnell) searches for the truth about the conspiracy that sent Kaye to jail.