This interactive map shows which parts of L.A. are most vulnerable to tsunamis 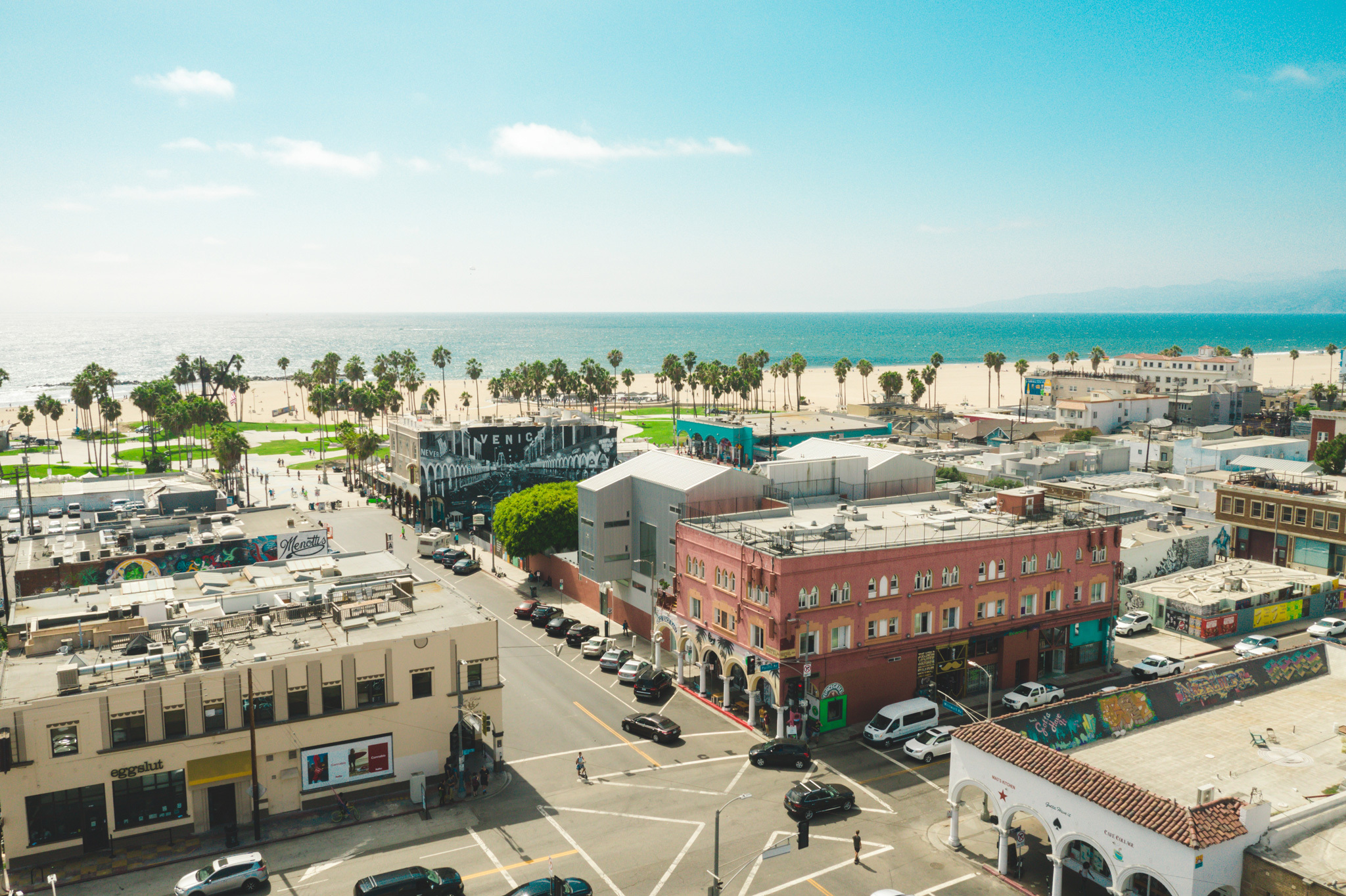 Every once in a while, we remember that all four of the classical elements are basically always out to get us in Los Angeles. But we’re not here to make you overly anxious about the Big One, Santa Ana winds, fire season or a tsunami: Instead, we want to help you be better prepared, and a newly updated state tool is here to help in the case of that last one.

The California Department of Conservation has released a new interactive map that details which parts of the L.A. County coastline are considered hazard areas for tsunamis. The agency already had similar maps for the county broken into multiple PDF chunks, but this freshly updated one is much easier to read.

You can view a larger version of the map here. It can be a bit slow at times, so you may need to wait a minute for the data to load.

As you’d probably expect, the yellow area covers all of the county’s beaches. The general dividing line between hazardous and safe is PCH through Malibu and Santa Monica, and the Strand through much of the South Bay. But the map outlines some more sizable areas of danger that you should know about: the area surrounding Malibu Lagoon; basically all of Marina Del Rey and Venice below Abbot Kinney; and the entirety of the harbors in San Pedro and Long Beach, including all of Long Beach’s waterfront attractions, Belmont Shore, Naples and areas along the San Gabriel River as far up as just north of its intersection with the 405. The entire expanse of ocean between L.A. and Catalina Island is, of course, also considered a tsunami hazard, as are much of Avalon and Two Harbors.

So what should you actually do with this info? If you’re ever in a yellow area and feel an earthquake that lasts unusually long, move to a green area as quickly as you can. Expect roads to be jammed in an emergency, so make sure to plan for an on foot evacuation. The state has put together an entire tsunami preparedness guide if you’re interested in more info.

– Amoeba Music is opening its new Hollywood store on April 1
– What’s in the orange tier? Here’s what’s in store for L.A.’s next round of reopenings.
– 6 installations to see at Desert X 2021
– Some California theme parks and baseball stadiums could reopen by April 1
– Movie theaters can finally reopen in L.A.—here’s what you can expect