These Angelenos are helping to make the future 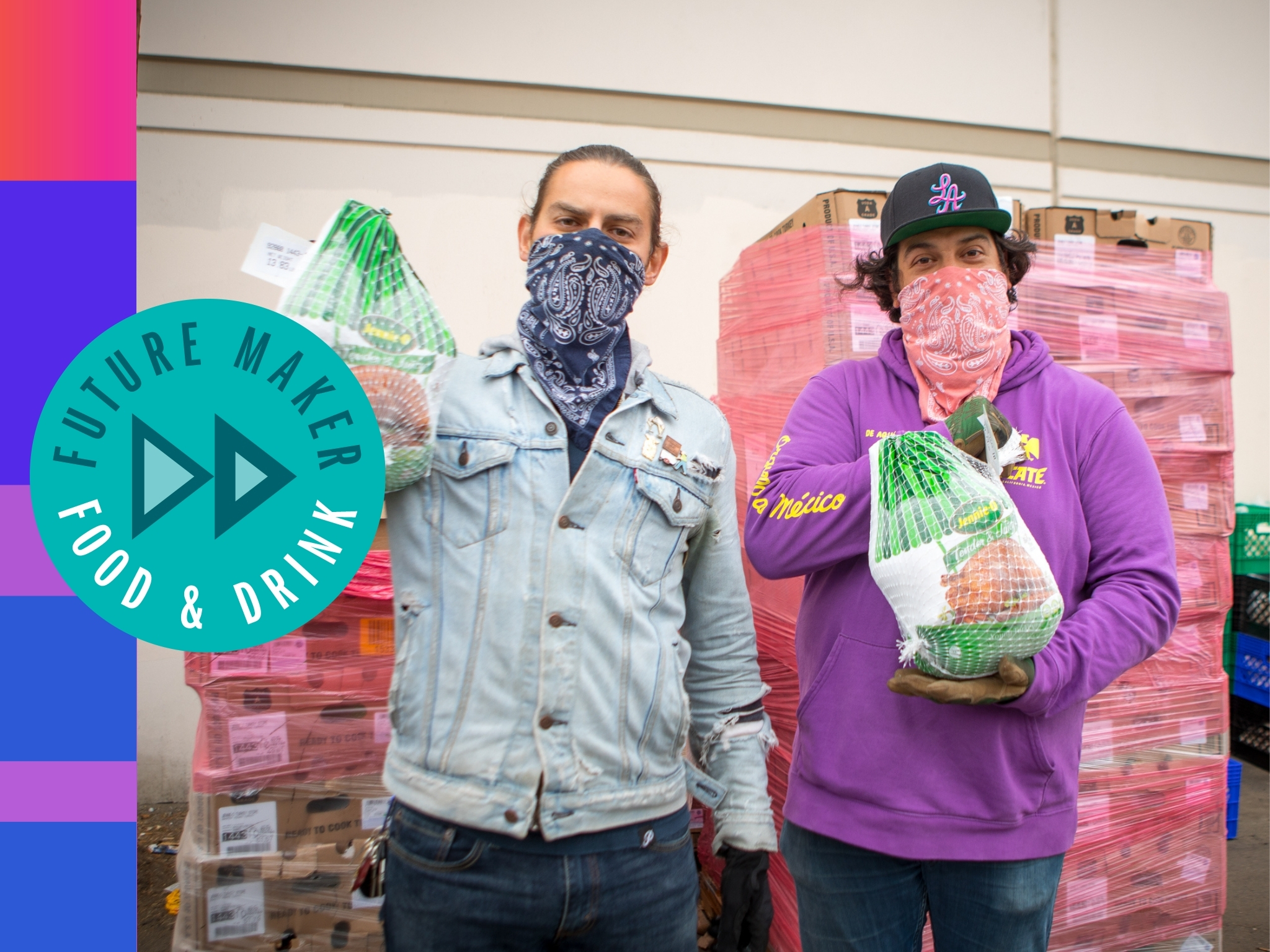 As Los Angeles continues to return to normal, there’s a growing sentiment that the old “normal” simply isn’t good enough. So let’s do better.

Folks around the world are already working hard to make that better tomorrow a reality: As part of Time Out’s Future Makers list, we’ve profiled 50 label-defying heroes. We polled our editors and writers from the 328 Time Out cities across the globe to compile a list of artists, activists, architects, filmmakers, musicians and more fascinating people with incredible stories to tell.

Though the entire list is remarkably inspiring, we wanted to single out the Los Angeles-based picks on there: Lindsay Rose Medoff (who was also in our local feature about women making L.A. a better place) and her Frogtown-based sew shop, Suay, that reclaims and recycles hundreds of thousands of pounds of textile waste, as well as her food and PPE distribution initiatives; and Othón Nolasco and Damian Diaz, the duo behind No Us Without You LA, which feeds undocumented restaurant workers.

The full list is definitely worth your time and can be found right here.

2021-04-27
Previous Post: Britney Spears to Address Court at Next Conservatorship Hearing
Next Post: Kevin Smith’s Masters of the Universe: Revelation Is Getting a Dark Horse Prequel Comic