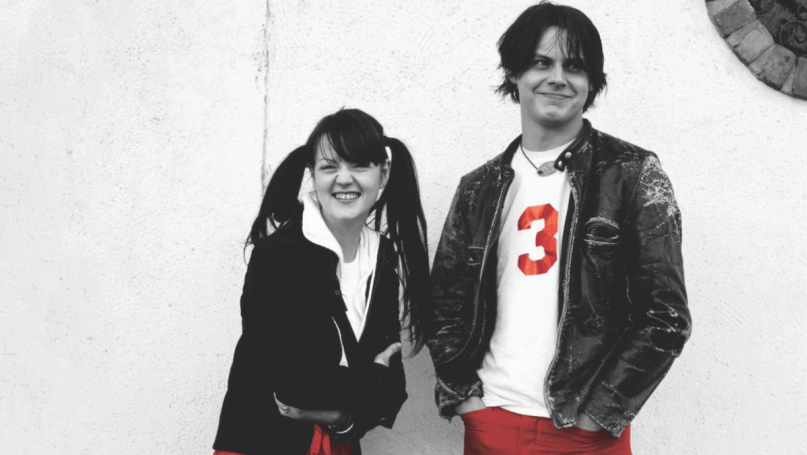 To celebrate the release of The White Stripes Greatest Hits, the band shared live performance videos of “Dead Leaves And The Dirty Ground” and “My Doorbell,” taken from a 2005 VH1 Sessions taping.

Meg and Jack White played Sessions in support of Get Behind Me Satan.

The 26-song The White Stripes Greatest Hits is the group’s first-ever official anthology, and features studio versions of the two live tunes released today, plus hits including “Seven Nation Army,” “Fell In Love With A Girl” and “Apple Blossom.”

A video for “Let’s Shake Hands,” the first song the duo wrote, came out last week, and in mid-November, an animated video for “Apple Blossom” was shared by the band.

SPIN recently spoke with White Stripes archivist and Third Man Records co-founder Ben Blackwell about the Greatest Hits album, and you can read that here.

You can watch the band’s performances of “Dead Leaves and the Dirty Ground” and “My Doorbell” below.