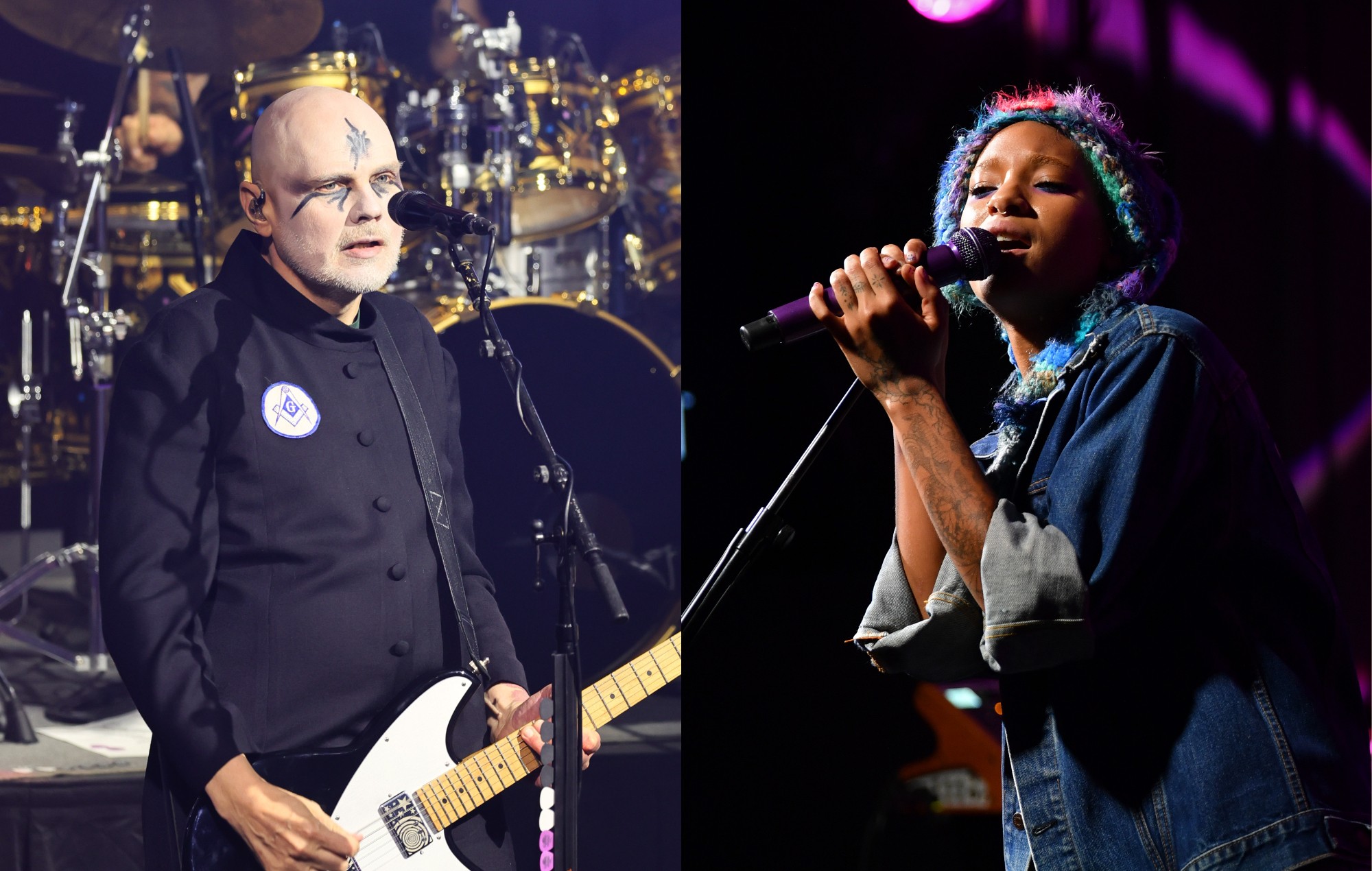 The Smashing Pumpkins have enlisted Willow for a joint performance of the band’s 1993 song ‘Cherub Rock’.

The duet took place at the final show of the Pumpkins’ ‘Spirits On Fire’ tour, which they co-headlined with Jane’s Addiction. The tour spanned 32 dates across North America, kicking off in early-October and ending last Saturday (November 19) at Los Angeles’ Hollywood Bowl.

Towards the end of the show, the Pumpkins were joined onstage by Willow for a rendition of ‘Cherub Rock’, the lead single from 1993’s ‘Siamese Dream’ album. Co-founder and guitarist James Iha introduced the surprise appearance by Willow, with Willow playing rhythm guitar alongside Iha, Billy Corgan and Jeff Schroeder.

Watch footage from the ‘Cherub Rock’ performance below:

Elsewhere at the show, the Pumpkins performed ‘Beguiled’, which features on the tracklist of their three-part rock opera ‘ATUM’. The first instalment of that album, ‘ATUM: Act 1’, arrived last week, with the following two acts set for release in January and April, respectively.

Speaking of the expansive, 33-song album in an interview with NME, Corgan said: “When you decide to do a three-act, 33-song rock musical in 2022… you’re definitely stepping in it! Because there’s a lot of people who believe less is more these days. I’m on the opposite side – I actually think more is more!”.

Earlier this month, the Pumpkins were forced to cancel a show in Portland after Corgan was diagnosed with laryngitis. It came just weeks after Jane’s Addiction had to withdraw from five shows due to an injury sustained by frontman Perry Farrell.

Willow, meanwhile, released her fifth studio ‘<COPINGMECHANISM>’ last month. In a four-star review, NME said: “Over a relatively small number of tracks compared to some of the bloated albums that get released today, Willow has opted for quality over quantity once again.”

2022-11-20
Previous Post: Taylor Swift, Beyoncé, BTS and Harry Styles among winners at 2022 American Music Awards
Next Post: (G)I-DLE member Yuqi rushed to hospital after her health “took a turn for the worse”