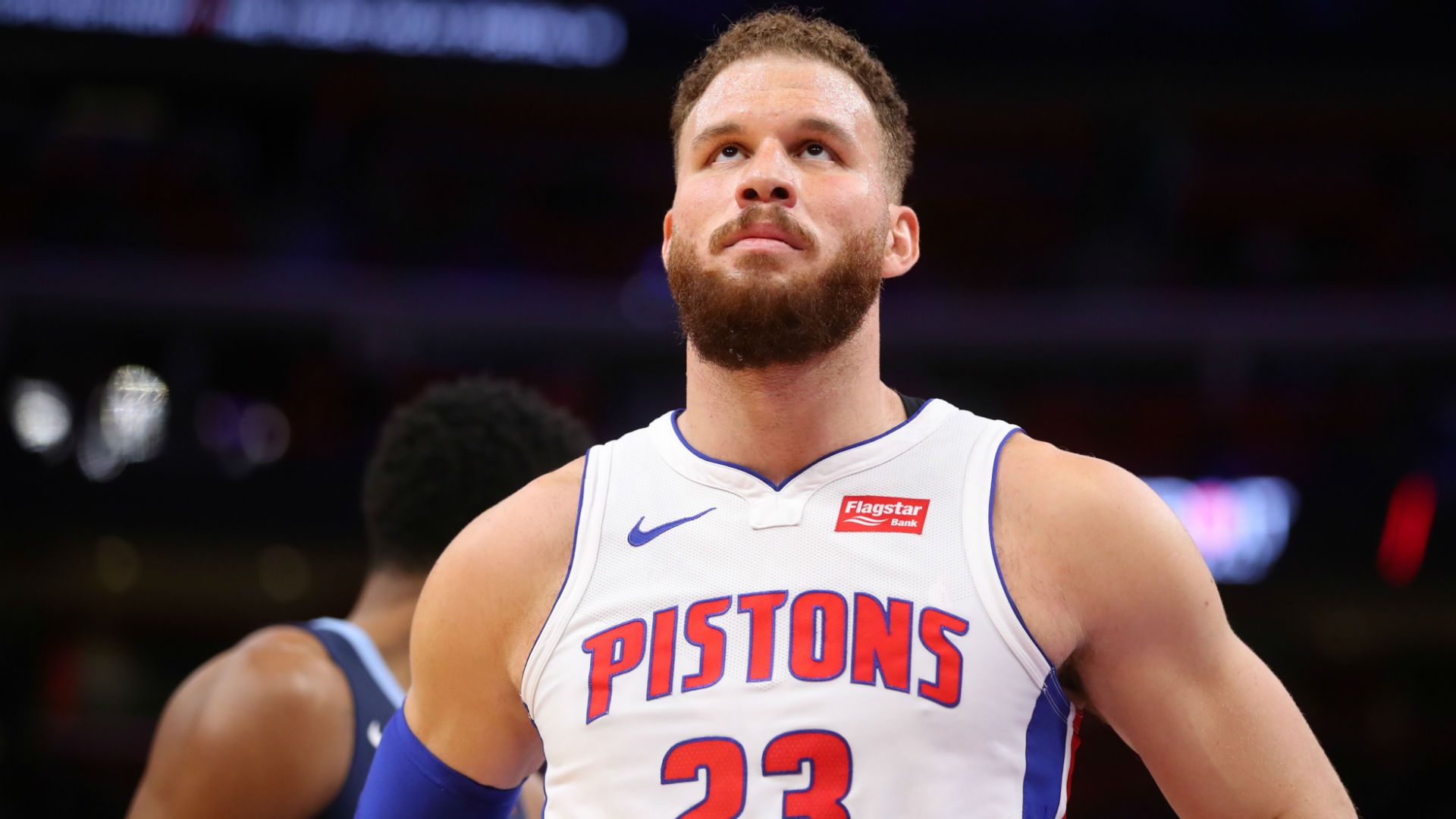 What on Earth are the Pistons doing?

On Thursday, the Pistons reportedly added center Dewayne Dedmon in a trade with the Hawks.

That’s five new centers acquired in a span of three days, to complement star power forward Blake Griffin. So much for modern basketball.

Centers the Pistons have added in the past three days:

When the league zigs, we zag!

Of course, fans couldn’t wait to roast the Pistons’ front office, because seriously — what are they going to do with all of those centers?

Pistons out here cornering the market on PlayStation 3s

Who could the Pistons’ next target be? Perhaps Boogie Cousins could be of service.

Or maybe this big fella?

This sort of galaxy-brain thinking is typically only seen in the Knicks’ front office.

Seriously though, Griffin can’t be too happy about the lack of spacing he’s going to have next season.

2020-11-20
Previous Post: Manchester United attacked by cyber criminals in a ‘sophisticated’ disruption
Next Post: Mick Foley on his history with The Undertaker and why he’s not 100 percent sure he’ll stay retired