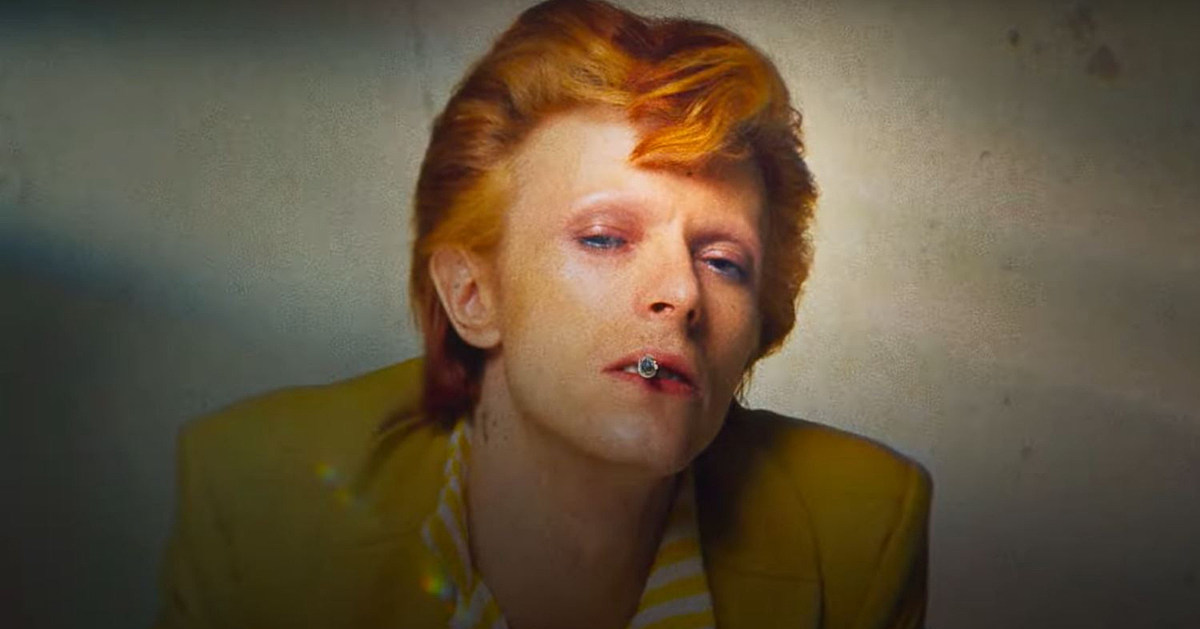 Neon has released the first trailer for Brett Morgen‘s David Bowie documentary, Moonage Daydream. The film premiered at the Cannes Film Festival this May.

Moonage Daydream‘s trailer opens on a pulsing multicolored cosmos that dissolves to reveal Bowie standing under a shower of confetti. It continues with a montage of Bowie’s concert performances and iconic interviews, each sporting an intensely eye-pleasing palette.

Moonage Daydream is the first documentary officially approved by Bowie’s estate. Because of this, Morgen was granted access to a treasure trove of footage for the film. This includes shots from the Isolar, Serious Moonlight, Diamond Dogs, Outside/Earthling and the Glass Spider tours.

Make sure to check out the Moonage Daydream trailer below.

2022-07-27
Previous Post: Mothica’s Nocturnal helped her through the darkest period of life
Next Post: With Next Phases Set, Marvel Homes in on Directors