The Latest: The 1975 cut loose on their new track and more 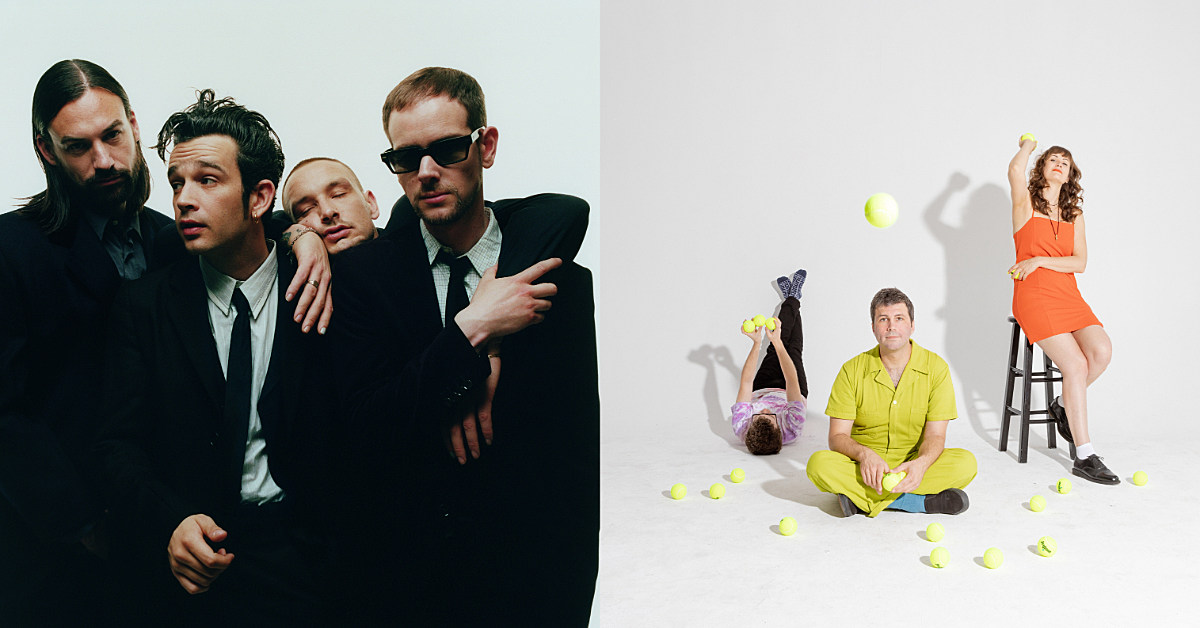 The 1975 throw caution to the wind on “Happiness”

The 1975 are back with the second track from their upcoming album, Being Funny In A Foreign Language. The song is appropriately named “Happiness” and takes an upbeat turn from lead single “Part Of The Band.” Matty Healy commented on the track during an interview with Zane Lowe, saying, “It came through like jamming, and we haven’t done that in like years. So we just wanted this record to be really like a captured moment and not be too constructed and even produced that much.” The 1975 also revealed announced live dates in support of the album. More details are available here.

The final season of Atlanta will be more surreal than ever

FX has revealed the release date for the fourth and final season of Atlanta. The first two episodes of the new season are scheduled to premiere Sept. 15, just six months after the release of season 3. The newly revealed season 4 trailer features Donald Glover, Zazie Beetz, Brian Tyree Henry, LaKeith Stanfield and others. Glover commented on the series’ end during a panel in February, saying, “Death is natural. When the conditions are right for something, they happen, and when the conditions aren’t right they don’t happen. Things start to get weird… you can’t do too much. The story was always supposed to be what it was, and the story, it really was us.”

Cheekface are back with a surprise album

Cheekface quietly dropped their third album, Too Much To Ask. On this project, the band aimed to capture the duality of the human experience. “I think the last year or so has drawn a big circle around a lot of things we all already knew, but maybe didn’t know we knew,” guitarist Greg Katz says. “The shock of isolation and the shock of togetherness, the call to activism and the pull of resignation, wanting the best for your friends but expecting the worst of yourself. The sneaking feeling that your life is mostly funny but a little sad a lot of the time — except for the times when it’s mostly sad but still kinda funny.” Cheekface will play two release shows this October in support of the album. Tickets are on sale now.

Dr. Martens has partnered with London jeweler The Great Frog to bring a new shine to two classic silhouettes. Both the 1460 TGF and the Jadon TGF have received love in the form of silver detailing and highlights being added to their jet-black exterior. Additionally, cross-bones charms and zipper pulls adorn each entry in this collaborative effort. The boots will be available on the Dr. Martens website Aug. 4.