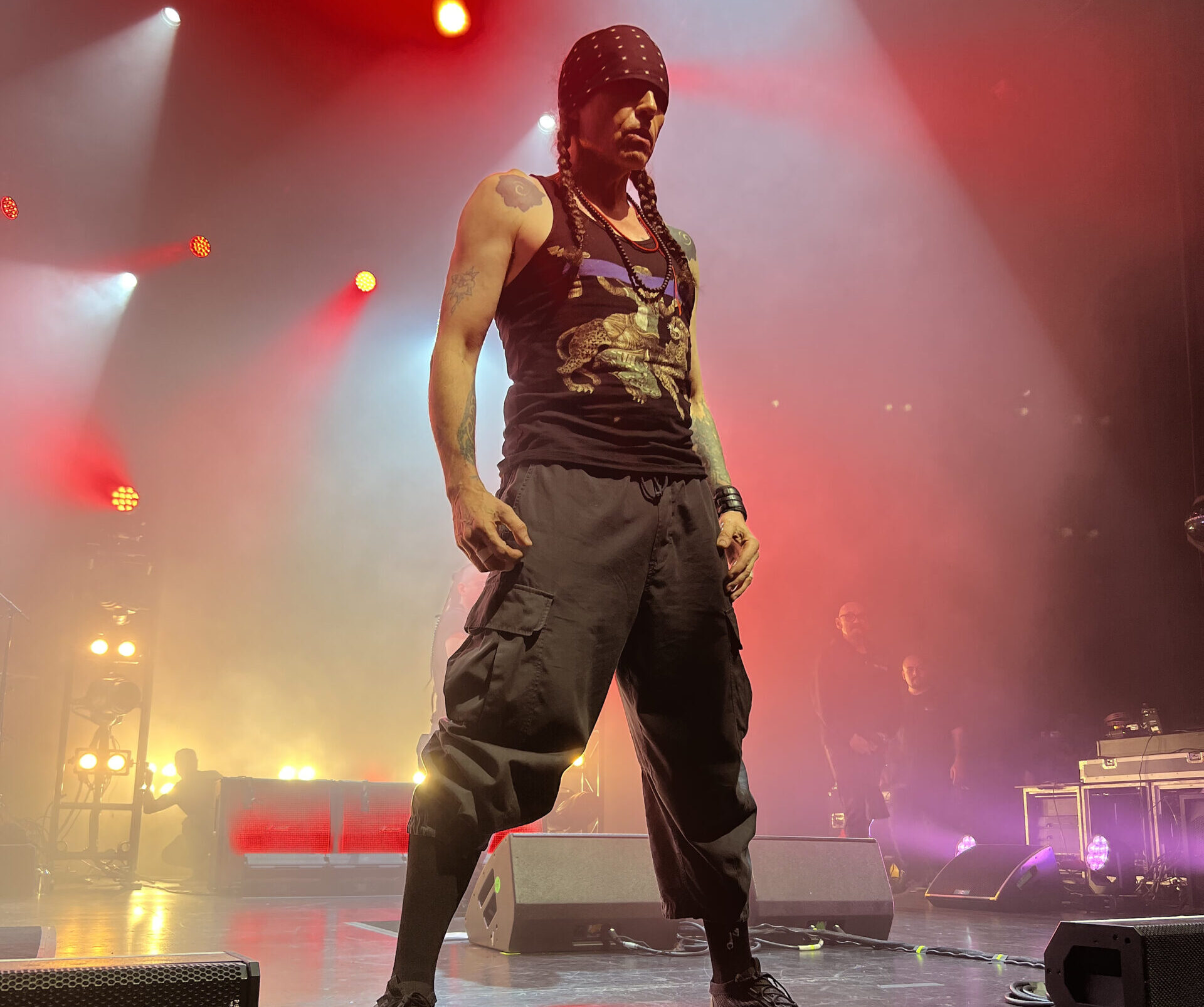 This week on SPIN Presents Lipps Service, host Scott Lipps caught up with frontman of The Cult Ian Astbury, who is currently on the road touring for the first time in two years.

The vocalist spoke about how he began traveling at a very young age up through joining The Cult and the band’s formation when he met guitarist Billy Duffy. Astbury continued by discussing how he met legendary producer Rick Rubin and the hip hop scene surrounding the Beastie Boys, who Rubin famously produced. He also shared stories about the band opening for David Bowie and Iggy Pop.

It’s no surprise that Astbury has been surrounded by musical legends and cultural icons throughout his blistering career, and he spoke with Lipps about Oscar-winning director Oliver Stone, and famed psychologist Timothy Leary.

In the lengthy conversation, Astbury also explained how he was almost cast as Jim Morrison and how he performed with the Doors’ Robby Krieger and Ray Manzarek and touched on new bands such as post-punkers Idles. And, of course, the singer unveiled some of what we can expect on his upcoming album and talked about how it was inspired by the late Rolling Stone, Brian Jones.

On last week’s episode, Lipps sat down with The Struts‘ Luke Spiller and Adam Slack. The former of the Lipps Service veterans detailed what it was like performing alongside Queen at the recent Taylor Hawkins tribute shows, and the two talked about their new music and the current state of the music industry.

Every couple of weeks, a new episode of SPIN Presents Lipps Service is available wherever you consume podcasts (Apple, etc.) Listen below to the full episode with Ian Astbury.

2022-09-19
Previous Post: Why Bonnie’s nostalgic alt-rock searches for a higher meaning
Next Post: ‘See How They Run’ Director Tom George Talks the Domino Effect of ‘Knives Out’ and Saoirse Ronan