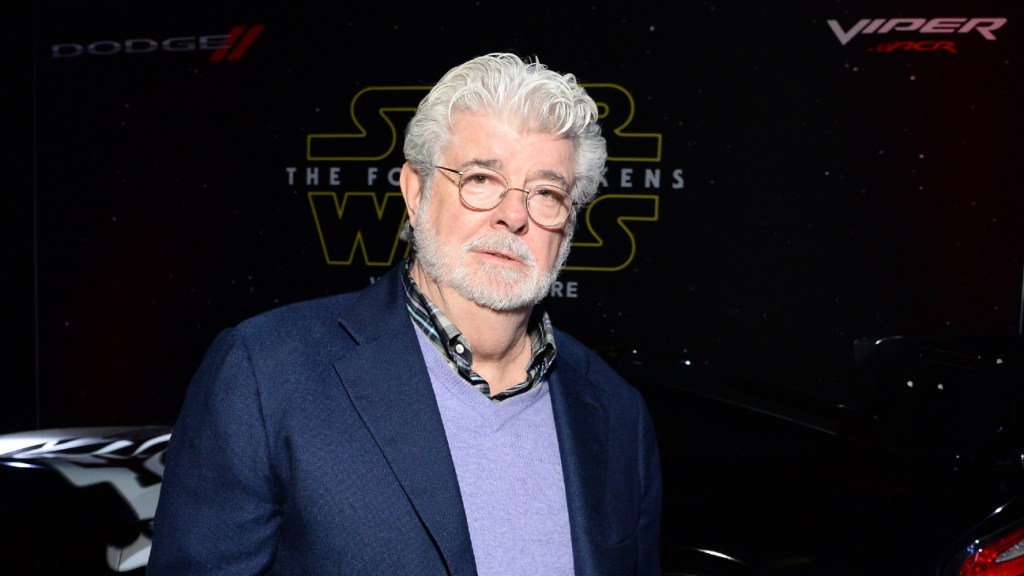 Of all George Lucas’ fascinating and insightful interviews on Star Wars and filmmaking, one of his most entertaining video appearances was a random, accidental photobomb.

Scientific researcher Bruce Hoglund a few years back was walking around Chicago, recording his portion of a documentary on the radioactive metallic chemical element thorium, in which he was discussing nuclear power and molten salt reactors.

Amid his talk to the camera, which was filmed while he was on the move down a street, a very special cameo occurred. Lucas, who turned 78 on Saturday, briefly walked into the frame while he is on his way into a building. The Star Wars filmmaker gave a quick look into the camera as he passed through.

Needless to say, the random moment became an instant classic on YouTube, fans getting a chuckle out of no one noticing or stopping as Lucas walked through the shot. And, naturally, the jokes started flying in the comment section. Some viewers said they felt bad for Hoglund, the Lucas cameo undercutting his talk, while other viewers pointed out the cameo drew a lot more eyeballs to his scientific discussion and work.

Below is a video of the moment, with fan music added in, and also the entire video of Hoglund discussing thorium, nuclear power and molten salt reactors.