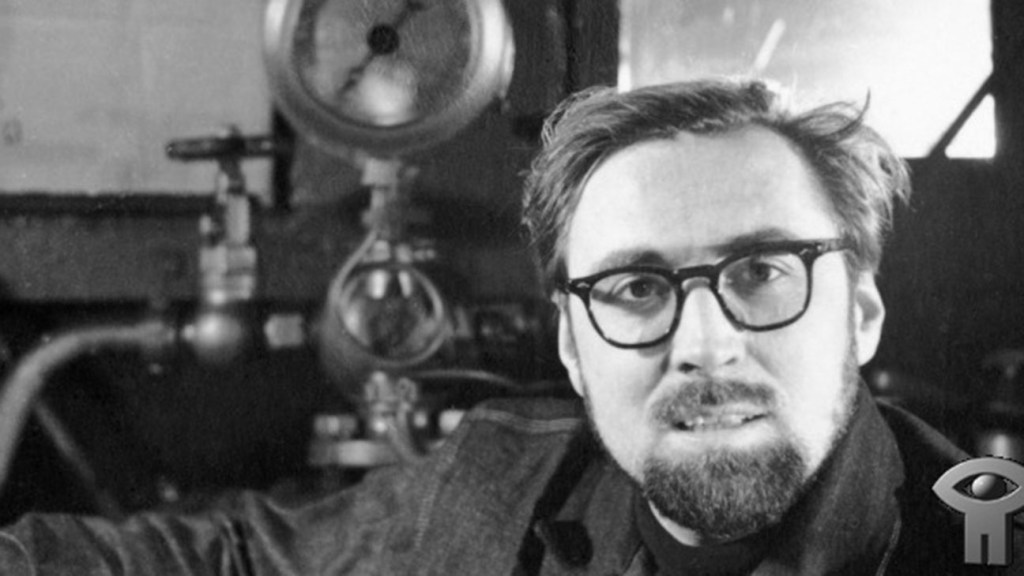 Terence Macartney-Filgate, a pioneering documentary maker and cinematographer who helped develop an unscripted, observational style of filmmaking common in reality TV today, has died. He was 97.

Macartney-Filgate died Monday in Toronto. No cause of death was available.

Over a 60-year career, he was a longtime collaborator with the National Film Board of Canada and directed his first film for the public filmmaker, Emergency Rescue — T33 Jet Aircraft, in 1956. With documentaries like The Days Before Christmas (1958), Blood and Fire (1958), Police (1958) and the ground-breaking The Back-breaking Leaf (1959), he developed the free-form, fly-on-the-wall documentary tradition that became part of the wider cinema verite tradition in the U.S.

“With the passing of Terence Macartney-Filgate, the NFB has lost a dear friend and passionate champion of documentary cinema. A key figure in the NFB’s legendary Unit B and its Candid Eye series, he helped to revolutionize non-fiction storytelling,” NFB chairperson Claude Joli-Coeur said Tuesday in a statement.

In all, Macartney-Filgate made 31 films for the NFB, with the last one, the three-part Canada Remembers, completed in 1995.

“Terry would go on to make historic contributions in the independent sector, both in Canada and the US, and as an educator at York University. Whatever he did, he approached with his enormous talent and dedication. Our thoughts are with his family at this time,” Joli-Coeur added.

Born on Jan. 1, 1924, in England, Macartney-Filgate joined the Royal Air Force during the Second World War, which included flight training in Canada. After graduating from Oxford University after the war, he returned to Canada to work with the NFB.

“They were a useful beginning. You learned the grammar of film,” Macartney-Filgate told POV Magazine in a 2011 profile. Developing the direct cinema tradition called for camera operators to be more freewheeling in how they directed people in unscripted and realistic settings.

“Most of the cameramen at the Film Board couldn’t understand what we were doing. They wanted three lights just to shoot a close-up of someone picking up a telephone,” he recalled. After leaving the NFB in 1960, Macartney-Filgate joined Drew Associates, where he worked alongside pioneering doc makers like Richard Leacock, D.A. Pennebaker and Albert Maysles.

He worked as a cameraman on Primary (1960), which also inspired the evolving direct cinema movement in the U.S. In 1962, Macartney-Filgate directed a documentary about the poet Robert Frost, Robert Frost: A Lover’s Quarrel with the World.

After the film had been edited, the director whom he had replaced, Shirley Clarke, insisted on receiving the sole directorial credit, with Macartney-Filgate’s credit reduced to: “Fall sequence co-directed by Terence McCartney(sic)-Filgate.”

So Clarke picked up the trophy when the Robert Frost film earned the Academy Award for best documentary feature in 1963. As he directed films in New York City during the 1960s, Macartney-Filgate earned a Peabody Award for his 1964 documentary Changing World: South African Essay.

He returned to the NFB in the late 1960s, before also working for the CBC, Canada’s public broadcaster.

2022-07-12
Previous Post: Architects are unstoppable on their new track "tear gas"
Next Post: Bradley Cooper and Huma Abedin are reportedly dating after being introduced by Vogue editor Anna Wintour