Tegan and Sara Ready for a Good ‘Cry’ on New LP, Fall Tour 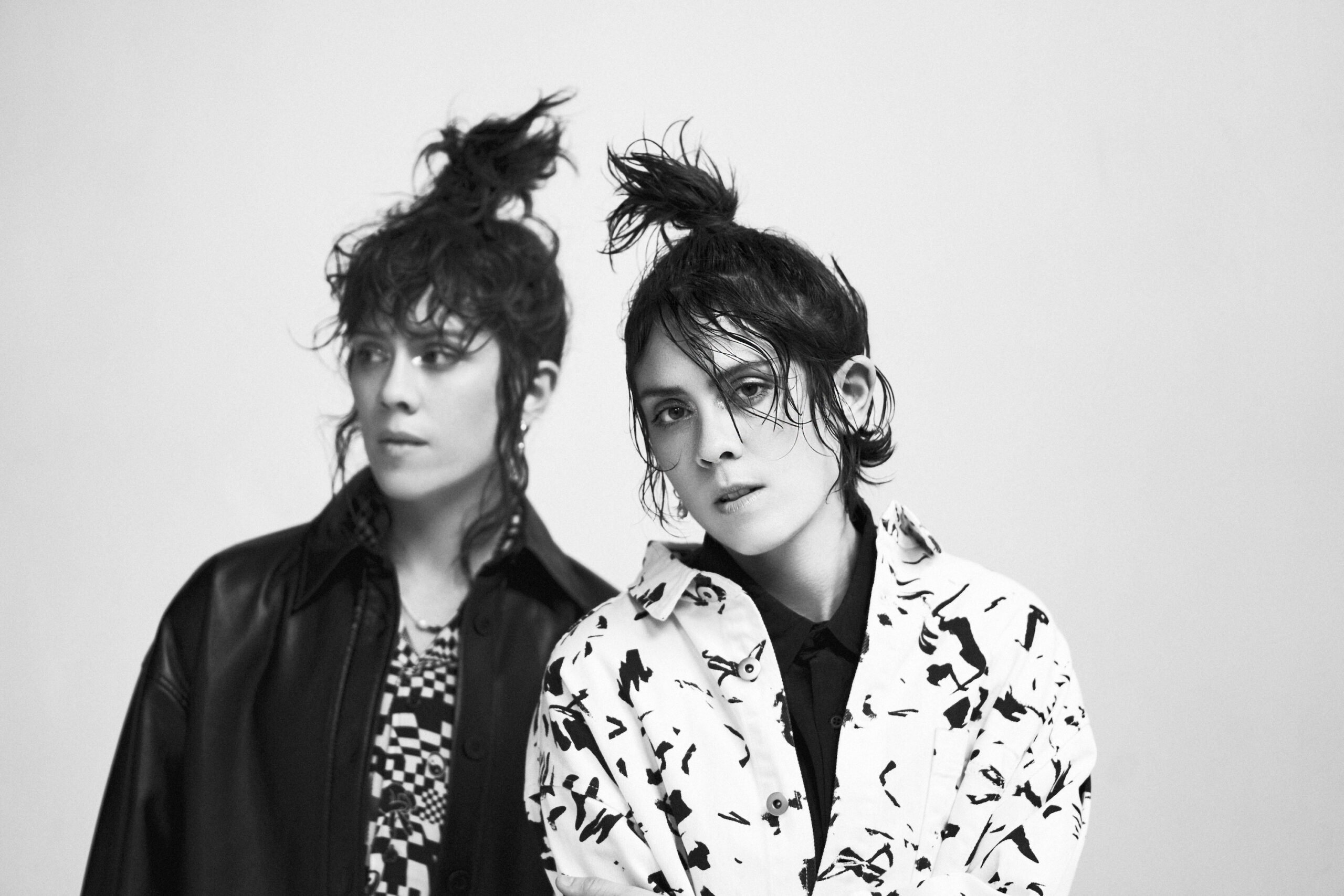 Tegan and Sara have revealed details for their 10th album, Crybaby, which will arrive Oct. 21 as the first in a new deal with Mom+Pop Music. Following the spring single “Fucking Up What Matters,” the next track from the upcoming album is “Yellow,” which is out today (July 12).

In the accompanying Mark Myers-directed video, the Canadian twin sibling duo gives a nod to the video for Coldplay’s hit song of the same name. Sara Quin says the clip “was shot in Vancouver, a city that didn’t feel big enough to hold us both when we arrived here the first time. Twenty-two years later, we’re back, calling it home.”

As previously reported, Crybaby was produced by John Congleton (Sharon Van Etten, Future Islands).”This was the first time where, while we were still drafting our demos, we were thinking about how the songs were going to work together,” Tegan Quin says. “It wasn’t even just that Sara was making lyric changes or reorganizing the parts to my songs, it was that she was also saying to me, ‘This song is going to be faster,’ or ‘It’s going to be in a different key.’ But Sara effectively improves everything of mine that she works on.”

Just before the release of Crybaby, Tegan and Sara will hit the road on a three-week tour that starts Oct. 26 in Philadelphia and concludes Nov. 20 in Vancouver. Tomberlin will support on the trek, tickets for which will be available for fan presale tomorrow at 10 a.m. local time.

Tegan and Sara remain busy with a number of other projects, including their Amazon Freevee series High School, named after their best-selling 2019 memoir. The series just finished filming in Calgary and stars TikTok creators Railey and Seazynn Gilliland as Tegan and Sara, alongside Cobie Smulders and Kyle Bornheimer as their parents.

Also due in spring 2023 is the graphic novel Tegan & Sara: Junior High, written by the sisters and illustrated by Tillie Walden. A second installment, Tegan & Sara: Crush, will follow on a date to be announced.

2022-07-12
Previous Post: Finn Wolfhard, Billy Bryk to Direct Horror Comedy ‘Hell of a Summer’
Next Post: ‘Thor’ star Christian Bale didn’t work out: ‘Nobody wants to see me in a G-string’