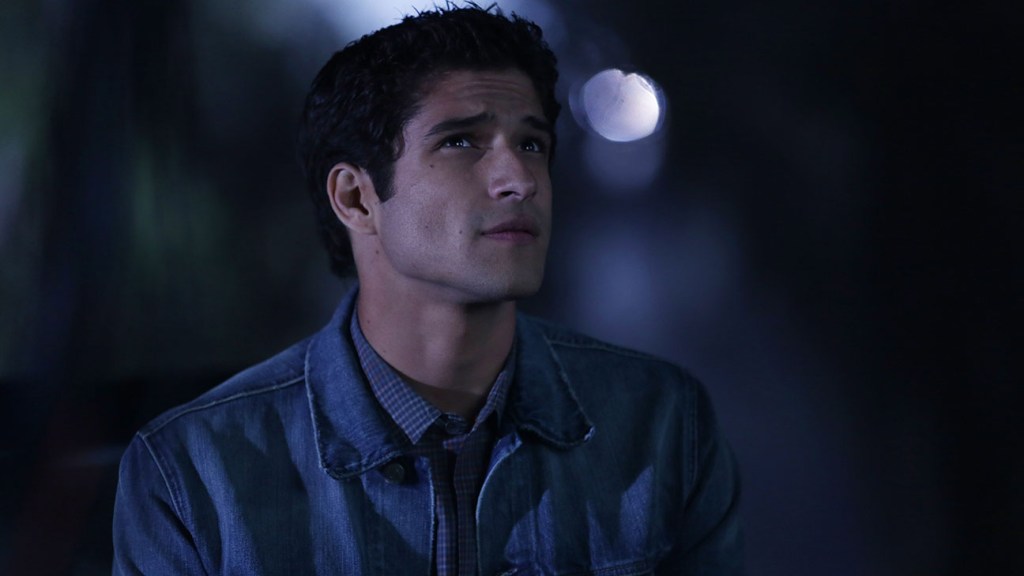 Teen Wolf: The Movie reunited the MTV series’ leads for a panel at 2022 San Diego Comic-Con, where the first trailer was screened for the upcoming Paramount+ film, and the event ended with a surprise visit from Sarah Michelle Gellar.

The action-packed footage featured familiar favorites Scott McCall (Tyler Posey) and Derek Hale (Tyler Hoechlin) in dire straits. The moment from the trailer that got the biggest cheer in Hall H was the final moment, in which Allison Argent (Crystal Reed) is back after exiting as a series regular in season three.

“Allison is alive,” a distraught Scott says in the trailer. “She’s back.”

Posey, Hoechlin and series creator Jeff Davis participated in the panel, where they talked about the emotions behind bringing the franchise back. “We all needed a break,” Posey said about feeling refreshed about playing Scott following a hiatus after the show signed off in 2017 after six seasons.

Hoechlin concurred, telling the crowd, “Everybody had gone and experienced life without teen wolf for a little bit.”

Davis, who wrote the film and serves as executive producer, recalled telling Paramount+ that he wouldn’t be able to write another full season, meaning that a movie made the most sense. As it turned out, the script ended up being much longer than he expected it to be. “I realized I wrote a short season seven,” Davis said.

Among the hints at the film included Davis teasing that there would be a time jump. The film’s team also discussed its focus on Derek’s teenage son, Eli Hale (Vince Mattis).

As for where Scott will be in his life when the film picks up, Posey said that his character has left Beacon Hills and is living in Los Angeles, where he’s not thinking about saving the world at the moment. “When we pick up with him, he’s kind of a normal person — he still works at the vet and he is lonely,” Posey said. “He deals with the reality of what it is to be an actual human.”

Posey shared that Allison’s return will be a lot for Scott to process. “For Scott, it fucking rocks his world,” he said of Allison. “He doesn’t really know what to think.”

As for whether more Teen Wolf could follow the film, Davis didn’t rule anything out. “There is discussion of doing more,” he said. “That depends on you guys — everybody sign up for Paramount+.”

Shortly after that announcement, Gellar greeted fans by making a surprise appearance on the stage to announce she will play a lead role in upcoming offshoot series Wolf Pack. Davis explained that she recently started shooting the series in Atlanta.

“I only came here because they told me they booked Hall H, and I’m like, ‘Yeah, I’ll do the show,’” the Buffy the Vampire Slayer alum quipped. She added earnestly, “Everything that these guys said about family and the atmosphere of a show that Jeff runs is really true.”

Gellar then said to Posey and Hoechlin, “I hope that you guys come join us.”