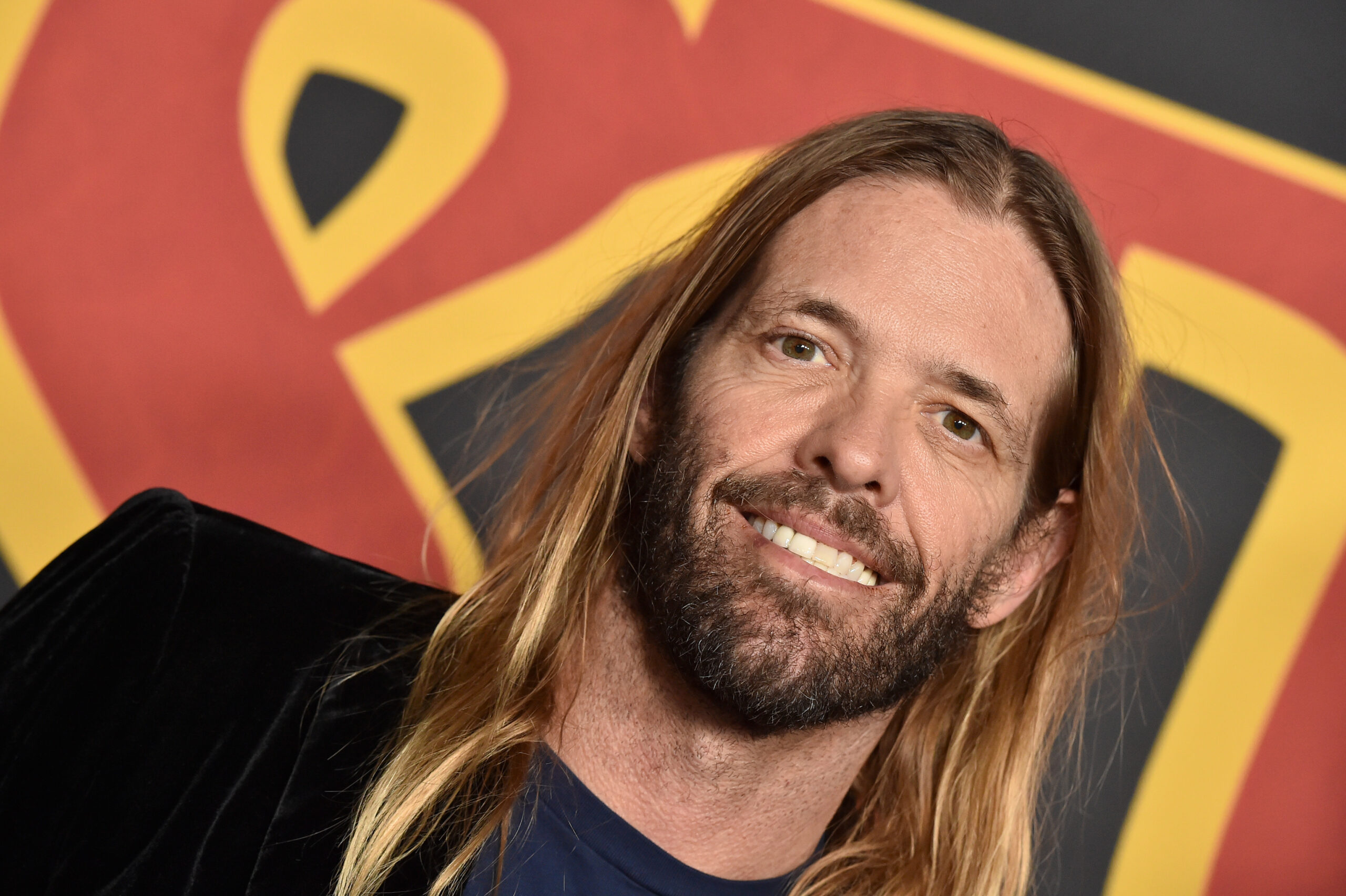 Taylor Hawkins, the Foo Fighters drummer, died on Friday at the age of 50.

No cause of death has been revealed.

“The Foo Fighters family is devastated by the tragic and untimely loss of our beloved Taylor Hawkins,” the statement said. “His musical spirit and infectious laughter will live on with all of us forever. Our hearts go out to his wife, children and family, and we ask that their privacy be treated with the utmost respect in this unimaginably difficult time.”

Hawkins first joined Foo Fighters in 1997 and has been featured on every album the band has released since 1999’s There is Nothing Left to Lose. He also recorded drums on Coheed and Cambria’s Good Apollo, I’m Burning Star IV, Volume Two: No World for Tomorrow and performed with Alanis Morissette and various other artists, including his own band, Taylor Hawkins and the Coattail Riders (with whom he released three albums). Hawkins also had a covers band called Chevy Metal, described as a “70s dirt rock cover band.” Last year, Hawkins formed NHC with Jane’s Addiction’s Dave Navarro and bassist Chris Chaney (he previously played with Chaney in Alanis Morissette’s band in the ’90s).

He recently appeared as a fictionalized version of himself in the Foo Fighters’ horror-comedy debut film, Studio 666. Hawkins and his bandmates were inducted into the Rock and Roll Hall of Fame in 2021.

Hawkins is survived by his wife and three children.