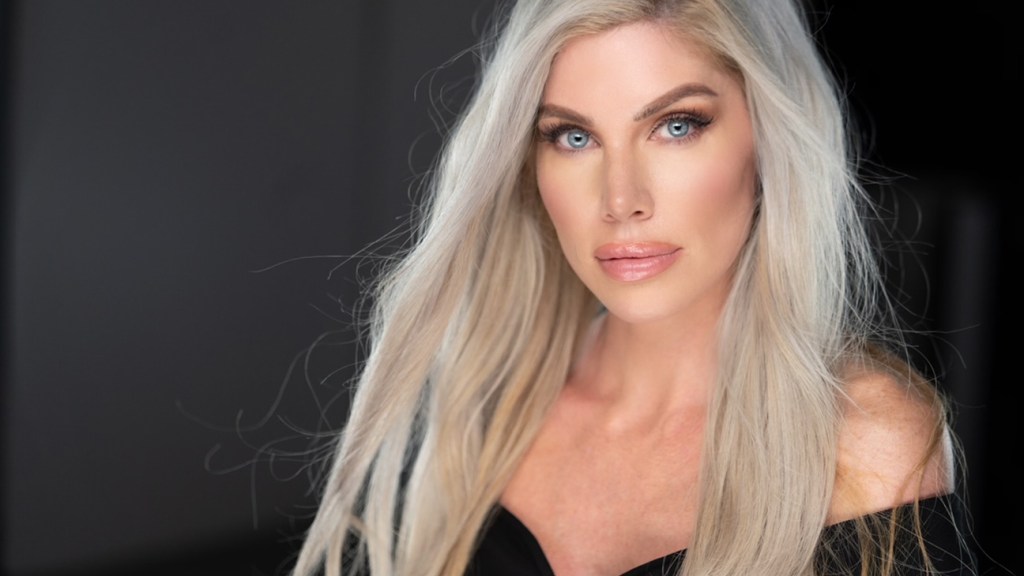 First up for the company is Summer Prank War (working title), billed as a “Home Alone-esque comedy,” which New Era Entertainment is co-producing with New York-based Gemelli Films Inc.

Gemelli’s Candice Cain (Joy & Hope) wrote and will direct the feature, which follows a family living in a neighborhood where pranks are very much a tradition. When the dad misses a work meeting due to a very messy prank, he forbids his four daughters from participating in any more pranks. But when one is kidnapped, they go on a mission to save her using prank tactics as a team and are ultimately reunited with their parents. The film is currently in production in New York.

“I’m very excited to partner with New Era Entertainment for such a fun movie,” said Cain. “This film is reminiscent of movies I loved when I was a child, like The Goonies and Home Alone. I really hope that this film brings the love of wholesome family films to a new generation of audiences.”

New Era Entertainment was established by Devilworks in June 2021 as a full-service global film distribution and sales agency, representing genre films and independents for North American distribution and the international market.

“As we all know, the market has changed over the last three years, and we decided to adapt to this change, and start financing independent projects, that provides a solid statement to the current indie scene in the market,” said New Era President Samantha Richardson.

Gemelli Films is an independent production company, based in Brookhaven, New York. Its first film, What Happened Last Night, was released by Sony in 2017, and its first series, New Dogs, Old Tricks, was released on Amazon in September 2018.