Sublime Biopic in the Works With Sony, Director Francis Lawrence 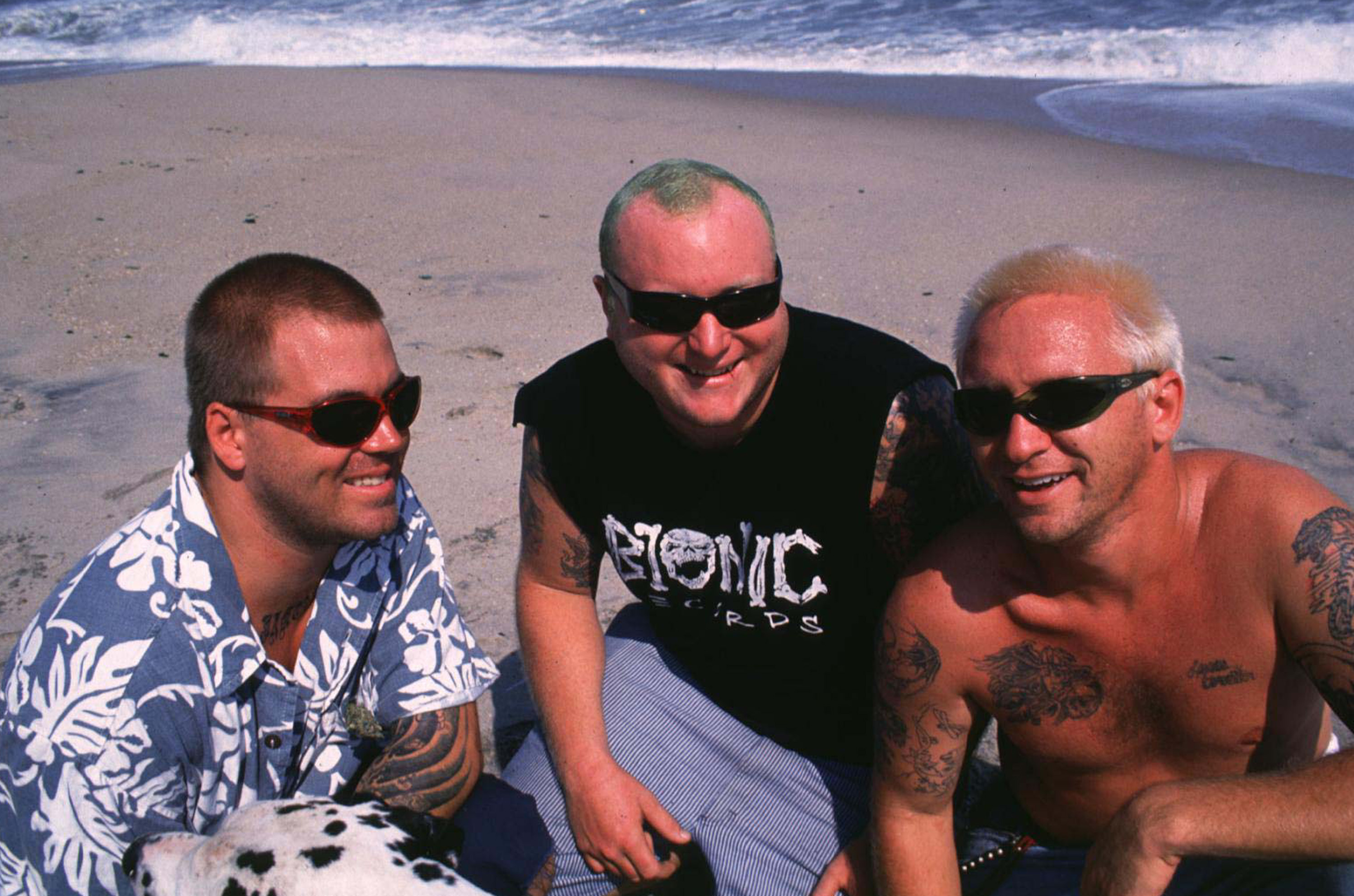 “Wow — we can’t believe this is finally happening and we couldn’t be more honored and excited to have the great Francis Lawrence and Chris Mundy telling our story. We are so grateful to Peter Paterno and Dave Kaplan/Surfdog for their years of persistence and vision in getting this film going and thankful to Sony’s 3000 Pictures and Chernin Entertainment for believing in us and getting it on the big screen,” the band members and Nowell’s family said in a joint statement. “We know Bradley’s talent and spirit will be part of this incredible journey.”

Formed in 1988 in Long Beach, Calif., Sublime rose to fame largely on the strength of its self-titled 1996 album, which was released just two months after Nowell died of a heroin overdose at age 28. It featured alternative rock staples such as “What I Got,” “Santeria” and “Wrong Way” and has been certified for U.S. shipments of five million copies, according to the Recording Industry Association of America.

“We’re thrilled Sublime’s insanely cool and important story will finally be told,” said the band’s manager, Dave Kaplan. “They were fearless and pioneering in bringing together so many musical genres, cultures and lifestyles during their short time as a band, and their music is still influencing musicians and artists to this day.”

Lawrence is best known for directing four of the five films in the Hunger Games series, the next of which, The Ballad of Songbirds and Snakes, hits U.S. theaters on Nov. 17. Mundy is a four-time Emmy nominee for his work on Ozark.