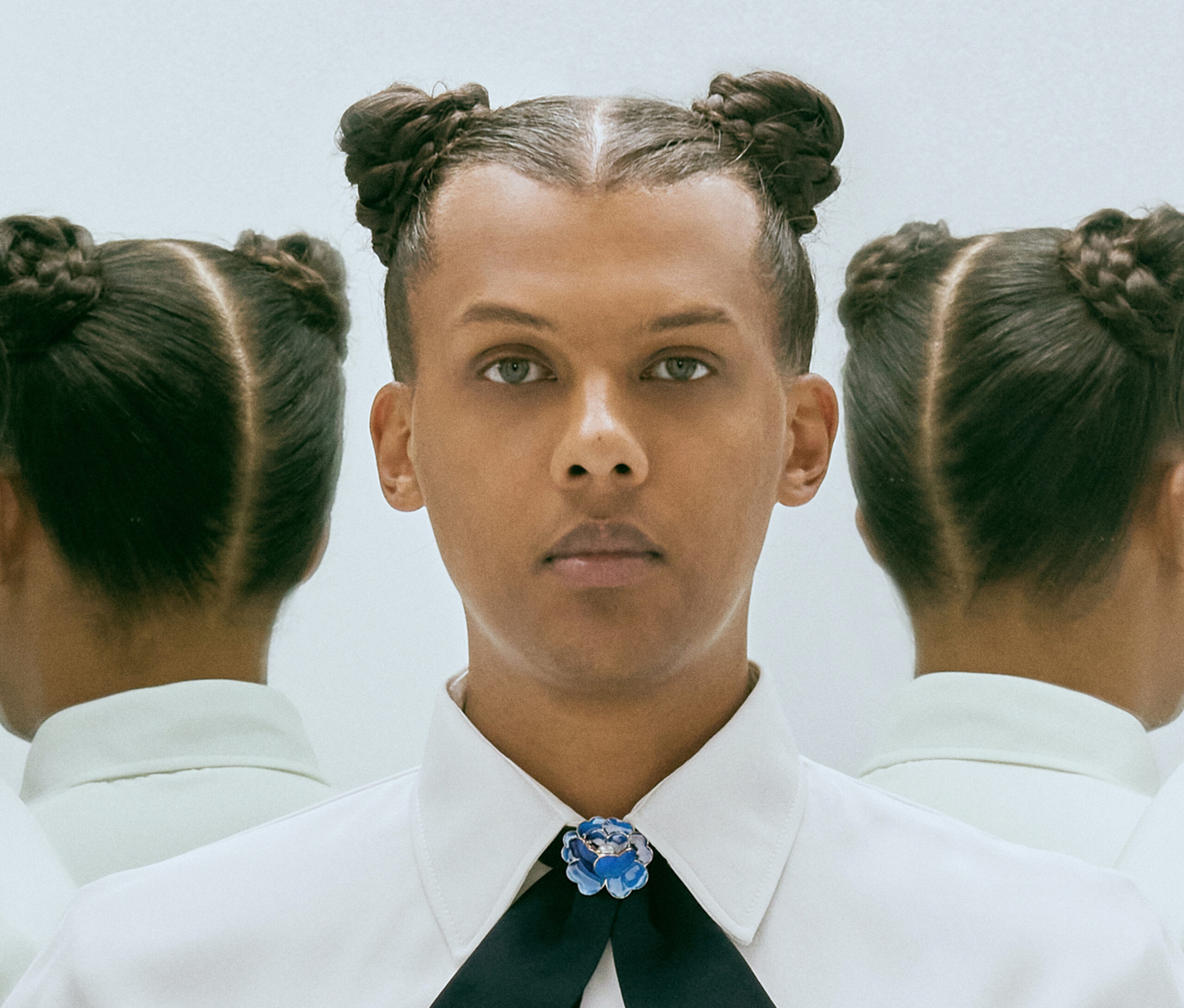 Stromae just dropped the video for his newest ode to the around-the-clock working world, “Sante.”

To pay tribute to those who work when others are out partying, the “Sante” video shows various workers dancing on the clock. Cooks, fishermen, waitresses, and teleworkers alike deserve the right to have fun while attending to their jobs, and who really hasn’t wanted to get up and dance to escape work for a little (especially with some good, tempting music playing)?

The Belgian-born artist, performer, and producer sings “Let’s have a toast for the conquerors of the worst work hours / For the new parents lulled to sleep by cries / For the insomniacs by trade…” The older workers in the video are hypnotized by Stromae’s dance tutorial videos and procrastinate their tasks by following and partying along. In a call of respect for long-hour workers, Stromae makes a funny and fitting tribute to the invisible force that allows everyone else to party when they want to, and gives them the liberty to party too.

Stromae’s most recent record was 2013’s Racine Carrée, and his debut was Cheese in 2010. “Sante” is his newest single in three years since the Dubdogz remix of “Alors On Danse” in 2019.

2021-10-15
Previous Post: Ice Nine Kills on upping the body count with ‘The Silver Scream 2’
Next Post: Netflix is taking over a movie theater in the Pacific Palisades—and yes, it’ll show Netflix films