Steven Spielberg’s ‘The Fablemans’ to Launch in New York and L.A. Theaters Early 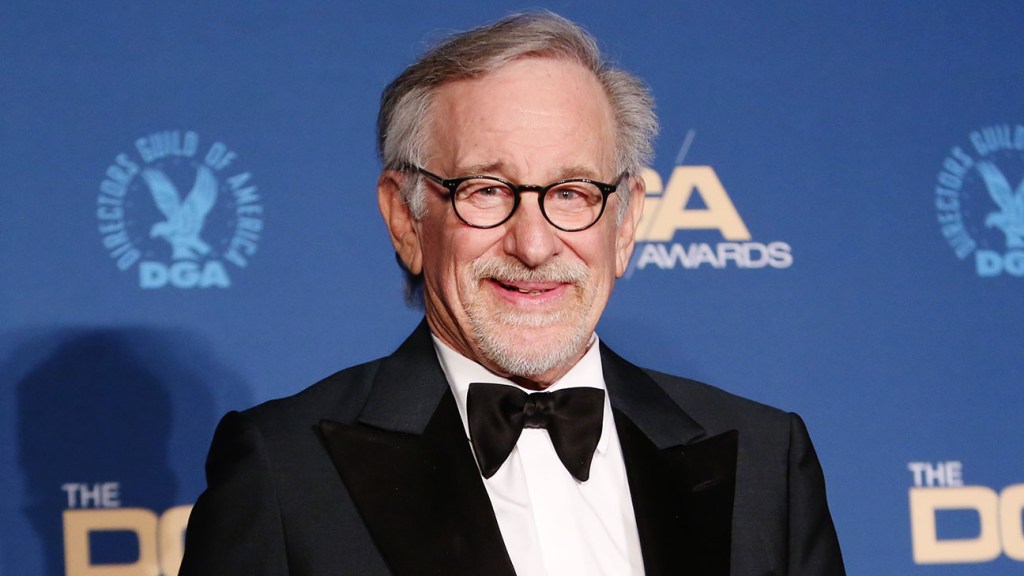 Steven Spielberg’s next film, The Fablemans, is switching up its release plans.

The film will now open Nov. 11 in New York City and Los Angeles during a limited run before expanding nationwide on its previously announced date of Nov. 23, 2022, the eve of the long Thanksgiving weekend, Universal and Amblin Partners announced Monday.

The coming-of-age pic is loosely based on Spielberg’s formative years and his relationship with his parents. Michelle Williams, Seth Rogen and Paul Dano star alongside Gabriel LaBelle, who plays an aspiring young filmmaker. Williams will play a character based on Spielberg’s mother and Dano, his father. Rogen is playing an uncle.

In addition to directing, Spielberg co-wrote the script with Tony Kushner, and produces alongside Kushner and Kristie Macosko Krieger.

Spielberg’s production company, Amblin, has a multiyear distribution and marketing partnership with Universal.

The Fablemans will open in cinemas during the heart of awards season. Spielberg was last in theaters with West Side Story, which was nominated for seven Oscars, with Ariana DeBose winning for best supporting actress.