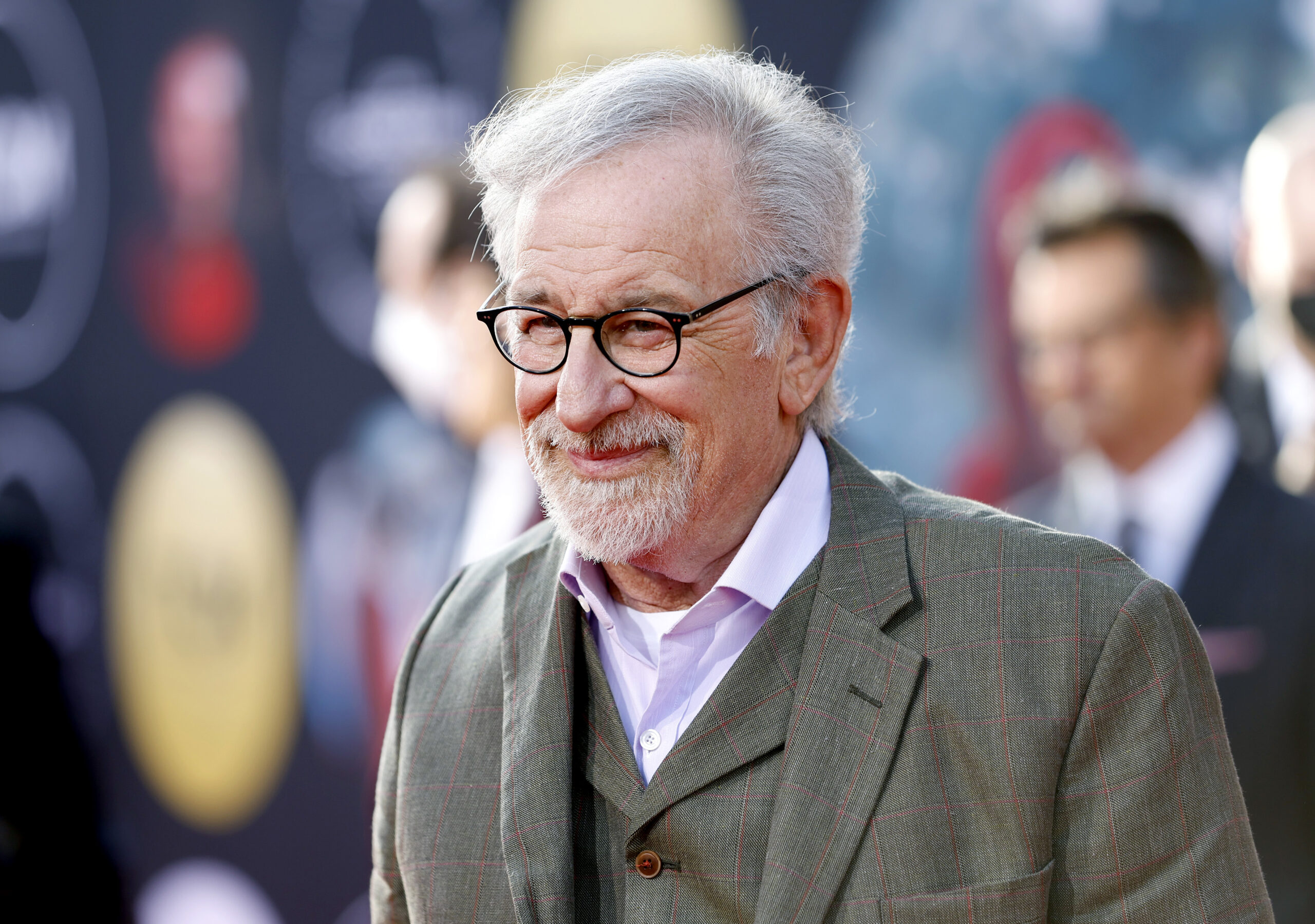 Marcus Mumford‘s debut solo track, “Cannibal,” has received some very exclusive treatment for its accompanying video. How exclusive? The clip was directed by none other than Steven Spielberg — a first for the Academy Award-winning director.

Shot only on an iPhone, the video was created by just four people, who Mumford credited in an Instagram post. Spielberg’s wife, Kate Capshaw, was the video’s co-producer, art director and dolly grip, while The Great Gatsby actress (and Mumford’s wife) Carey Mulligan handled costuming and sound. Kristie Macosko Krieger was a producer and the videographer of the behind-the-scenes footage. Mumford identified himself as “some chancer mug” and the track’s performer.

“On Sunday 3rd July in a high school gym in New York, Steven Spielberg directed his first music video, in one shot, on his phone. Kate Capshaw was the almighty dolly grip,” Mumford wrote of the video on Instagram.

“I’ve been overwhelmed by the support of the people around me to bring this music to you, and I cannot hope to express all of my gratitude. When people get it, it blows my mind. Kate and Steven just got it, and I cannot thank them enough. Thank you Kate. Thank you Kristie. Thank you Steven.”