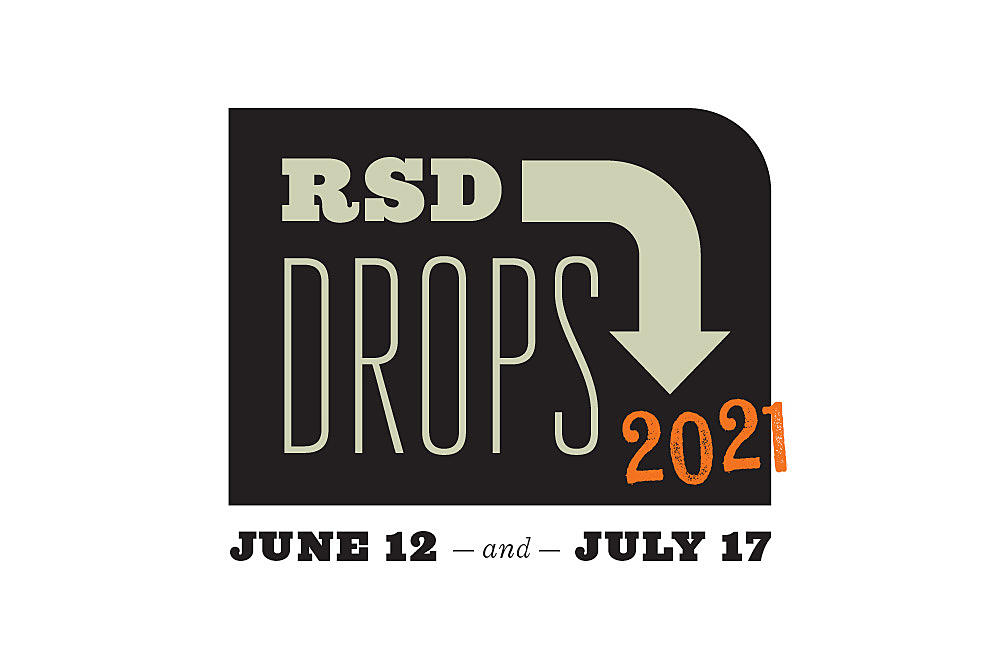 Record Store Day is back with a pair of events similar to last year’s rollout. Just like 2020, the list of artists putting out exclusive, limited releases is quite good.

St. Vincent will cover Nine Inch Nails’ “Piggy” and Metallica’s “Sad But True” on a new seven-inch. U2’s “Fire” will receive a 40th-anniversary reissue with bonus tunes, Pearl Jam’s “Alive” will be issued on cassette and vinyl, Rage Against the Machine’s live album The Battle of Mexico City will come to vinyl for the first time and the Beastie Boys’ EP Aglio E Olio will be pressed up as well. Prince’s The Truth will be issued on vinyl, as will live albums from the Ramones, the Police and many, many more.

If you didn’t have enough of Tom Petty’s Wildflowers deluxe reissue last year, Angel Dream, which coincides with the 25th anniversary of the She’s the One soundtrack, comes out as well. It’s described as a reimagining of that soundtrack and will include, according to the product description:

Four previously unreleased songs have been added here – two Petty originals (“105 Degrees” and “One of Life’s Little Mysteries”), a cover of JJ Cale’s “Thirteen Days”, and the instrumental “French Disconnection.” An extended version of “Supernatural Radio” is also included.

The Record Store Day ambassador this year is Fred Armisen.

There are a whopping 424 releases overall, you should be able to find something you like one way or another. See the full massive list of releases here.

2021-04-07
Previous Post: Babushka’s Vareniki with Potato and Caramelized Onion Recipe
Next Post: 18 alternative songs that were actually nominated for Oscars